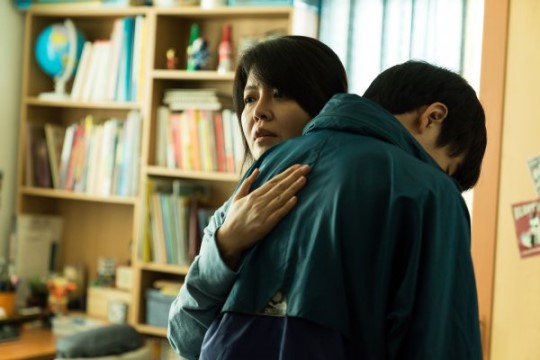 "Last Child" has been sweeping many awards, including the FIPRESCI award and Top Excellence Award at Seoul Independent Film Festival, since the first viewing at the Busan International Film Festival and now its heading to Berlin to inspire and impress many more people.

"[Lily's Take] "Last Child" Invited to the Berlin International Film Festival"
by HanCinema is licensed under a Creative Commons Attribution-Share Alike 3.0 Unported License.
Based on a work from this source