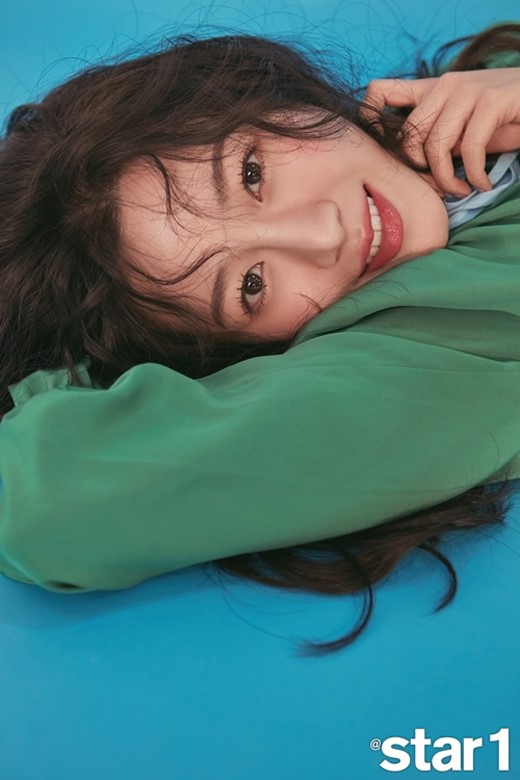 On February 20th, actress Lee Da-in joined the fashion magazine @Star1 for a short interview along with a colorful photoshoot.

As the drama "My Golden Life" increase its popularity, Lee Da-in is also receiving lots of love from the viewers. Regarding such love, Lee Da-in shared, "It's not easily for an actress to meet a drama with such high viewer rating, and I'm forever grateful for director Kim Hyoung-seok [letting me join the drama]. It was such a lucky opportunity for me to be able take a part in it".

The actress shared a little bit of her personal life when the interviewer suggested Lee Da-in must've been raised in a wealthy environment like her character Choi Seo-hyeon. She said:

"Not even. I didn't have anything lacking, but did grow up quite normally like any other students. Quite different from my character Seo-hyeon. I've done many things before like walking home from school because I had to save up my bus fares. I often saved up my allowance so I could get some dteokbokki (spicy rice cake) after school". 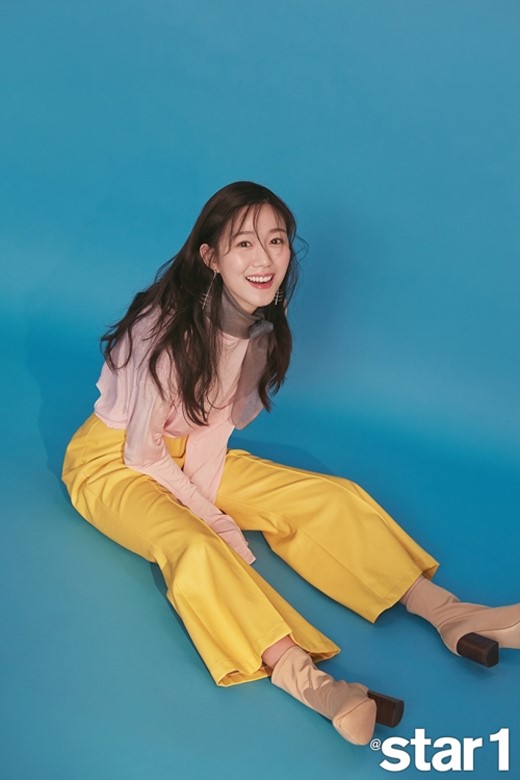 She also shared her affection towards her famous family:

"At first, there were so many negative comments on me being actress Kyun Mi-ri's daughter and Lee Yoo-bi's younger sister. I didn't care if people talked bad about me, but I didn't want those negative comments to affect my family. But now, I'm really proud of this whole situation. There's not really a case where the mom and her two daughters are all actresses, so I think it's a huge plus".

"There's so many things I want to do with my sister. I want to take a sister photoshoot if an opportunity arises, and I would love to film a sibling reality show like Jessica and Krystal did".

When she was asked about her unique charm point, she chose her mature look. She shared, "My sister is lovely and pure not just in her acting, but also in real life. Compared to her, I'm a bit more reserved, so I could portray a bit more mature look. I don't quite have a specific character yet, so I can wear any character given".

"[Lily's Take] Lee Da-in Expresses Her Love for Towards Kyun Mi-ri and Lee Yoo-bi"
by HanCinema is licensed under a Creative Commons Attribution-Share Alike 3.0 Unported License.
Based on a work from this source