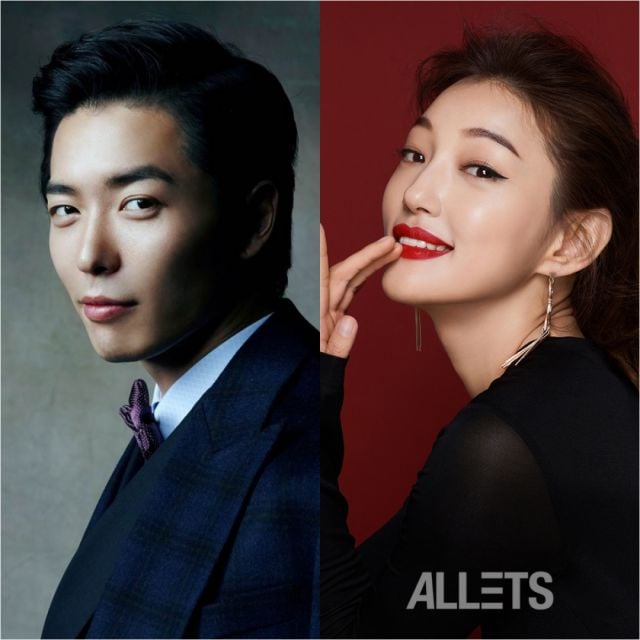 Actress Lee El has been receiving harsh criticism from the viewers on her rash action.

On May 19th, when Lee El posted a picture of her co-worker and a fellow actor, Kim Jae-wook, on her official Instagram account. Normally, this wouldn't be a big of a deal, but the content of the picture and her actions afterwards have caused much trouble for the actress. In the picture, Kim Jae-wook is sound asleep and judging by his bare shoulders, he is shirtless under the blanket. 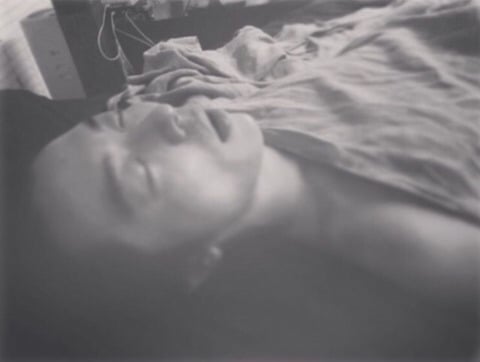 The post was deleted shortly after posting and Lee El's Instagram account was deactivated. Though the actress took these actions swiftly, a few netizens who've already saw the post screenshotted the post and the picture have spread rumors across multiple online communities.

Many netizens expressed their suspicion, saying that Lee El must have gotten her official account and personal account confused at the moment of posting and it is highly possible that the two are in a secret relationship. Since the news has spread quickly, Lee El's agency gave an explanation to TV Report saying, "The picture was taken when they were working on "Amadeus" together. She thought it was a funny picture, so she posted it and deleted afterward. She is feeling very apologetic towards Kim Jae-wook".

Lee El's response for the rumor was quick and sincere, but everyone's eyes are still fixed on the two and she is receiving heavy criticism from the viewers for what they perceive as her careless actions. It is well-known that Lee El and Kim Jae-wook developed a great friendship as they are often seen sending support to each other with coffee trucks or cheerful messages across social media. If this was really just an honest mistake, I hope this little happening won't strain their beautiful friendship! 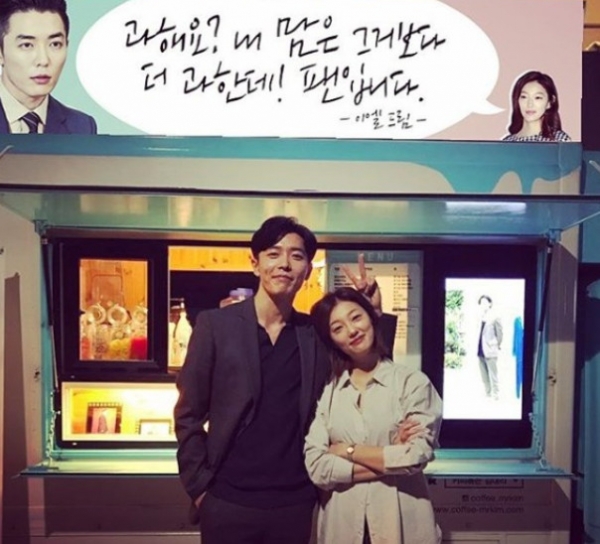 "[Lily's Take] Lee El Heavily Criticized for Posting Kim Jae-wook's Photo"
by HanCinema is licensed under a Creative Commons Attribution-Share Alike 3.0 Unported License.
Based on a work from this source