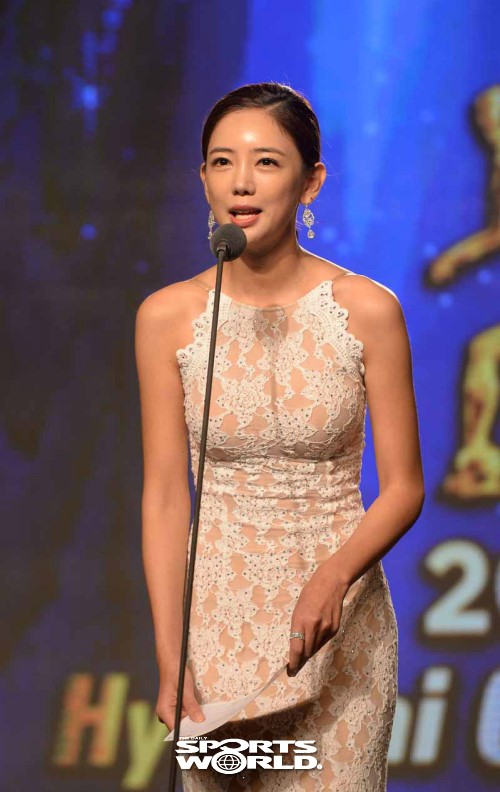 Three days ago, news of the actress Lee Tae-im retiring early from showbiz shook both Korean and international K-drama fans.

On March 18th, Lee Tae-im posted a short message on her official Instagram account, which insinuated her decision to leave the Korean entertainment business altogether as she said that she "have decided to live an ordinary life from now on".

After this message, Lee Tae-im kept her silence for 3 days, leaving her fans and her agency in confusion with concern. On March 21st, she visited her agency with her mom and provided the explanation behind her decision. Lee Tae-im's agency Management HENEM released a statement regarding the actress's retirement, which said:

"Lee Tae-im is currently in her 3rd month of pregnancy and she is planning on getting married after her childbirth. The father of the child is her boyfriend who she has dated since last year. He is a M&A businessman. Today she visited the company and paid her penalty for breach of contract".

Like that, she has chosen to leave the spotlight and live on as a wife and a mother. The netizens are sending the actress diverse messages. Though many pointed their fingers at the actress for being a bit rash and immature for announcing her retirement on her own rather than discussing with her company first, they also congratulate her on her pregnancy and marriage.

Some of her fans also said that they were very worried because her farewell message seemed alarming since the Korean entertainment industry has been taking many hits; many celebrities have passed away recently. They are glad to find out that Lee Tae-im is heading down a good road.

Congratulations to Lee Tae-im for her pregnancy and upcoming marriage!

"[Lily's Take] Lee Tae-im Retires Due to Pregnancy"
by HanCinema is licensed under a Creative Commons Attribution-Share Alike 3.0 Unported License.
Based on a work from this source