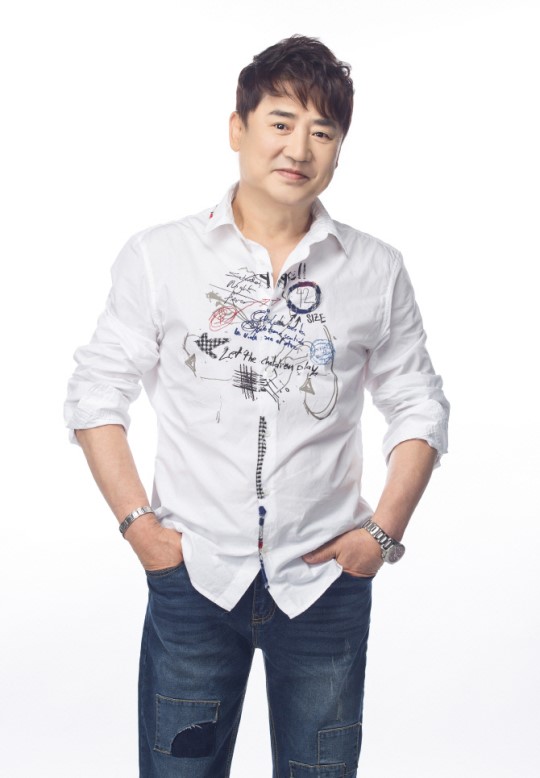 Actor Lee Young-ha has been accused of sexual harassment after being named by an alleged victim from 35 years ago. While the media is trying to procure a statement from the actor, the actor remains unavailable and deleted his Facebook account.

On March 18th, a news was released that an anonymous woman testified that the popular 80s actor in the sexually assaulted her 35 years ago. She was a former Miss Korea contestant who participated in the contest as a high schooler and debuted as an actress afterwards. She shared that after this incident with the actor, she left the industry. A few hours after the original news was aired, the actor in question was revealed to be Lee Young-ha.

The alleged victim shared that one day, she finished up a photoshoot with Lee Young-ha and was called to a hotel afterwards where she was assaulted. "He pushed me to the bed and forced himself on me. I remember crying "Please let me go, please, please". I was in a shock and couldn't even resist. I found bruises all over my body later on.

Afterward, whenever I'm around, he snickered with his fellow actors and I was mortified every day. I had to quit the drama I was in because of it".

She also showed a recent message shared between them to the news.

"When I messaged him, he replied, "It's been a long time! About 35 years or so? Let's meet up so I can treat you to a dinner and apologize. If you can give me a convenient time frame for you, I'll set it up". After reading that, I was so angry and couldn't reply. Then, he sent another message saying, "I really want to apologize sincerely. I'm so tired right now I can't even move". Which made me even more furious.

If I need to be considerate of how tired he is [after all that he's done to me], that is so unfair. I want to destroy him. More than me wanting to revenge or do something about it, the fact is that I can't erase that memory off from my head. I want a proper apology".

As Lee Young-ha continue to keep his silence, it was reported that he is unavailable for interviews because he is currently out of the country.