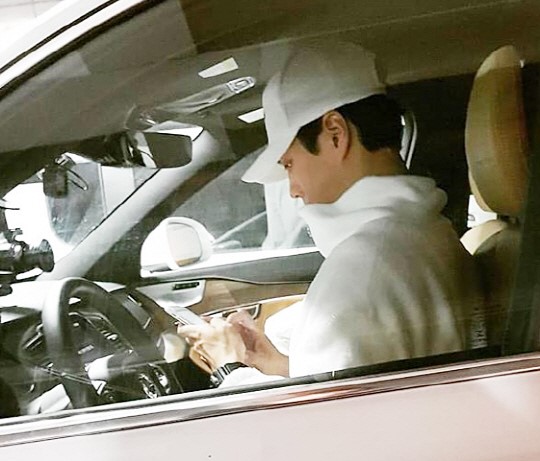 On the 14th, pictures of the actor Park Bo-gum took over many online communities and SNS in Korea. The top actor was sighted at a local supermarket in Jeju Island and everyone took pictures of him shopping posted them online.

In the pictures posted, Park Bo-gum is wearing a white cap and a long white parka, pushing the cart around in the market as he shops for the products in a haste. In other pictures, he is spotted sitting in the car, carefully looking through a list of some sort. 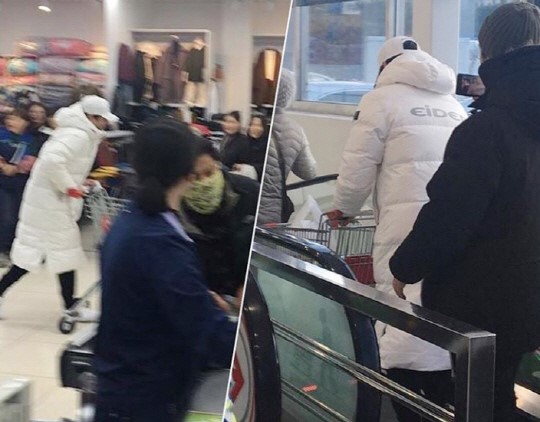 Such pictures made the netizens curious about what he was doing on Jeju island. It was revealed that he was hired as a part-time worker at "Hyori's Bed & Breakfast" season 2! From January 13th to 15th, he will be working at the home of Lee Hyori and her husband, Lee Sang-soon, in Jeju island along with another part-time worker, Yoona. 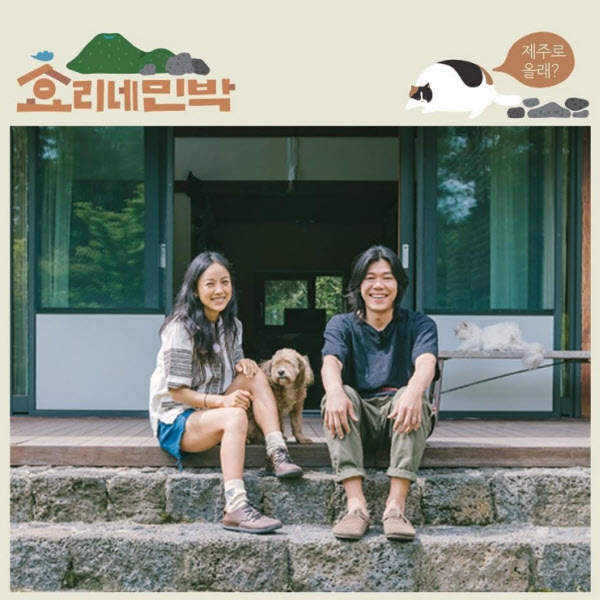 Hyori's Bed & Breakfast is a healing variety show where Lee Hyori and Lee Sang-soon open up their home for the selected group of people who travel to the Jeju Island. In season 1 aired in June 2017 to September 2017, various group of people visited the home and made beautiful memories. The show was extremely popular for three reasons: the fact Lee Hyori revealed her home, beautiful scenery of Jeju island, and the chemistry between Lee Hyori and the season 1 part-time worker, IU.

Because season 1 was so successful, confirmation of season 2 was finalized and is in process of filming now. When netizens learned that Park Bo-gum and Yoona were season 2's part-time workers, many people agreed that it was an excellent choice, though some fans still insisted IU should have joined again.

For Park Bo-gum, this is a huge dream-come-true since he has the biggest admiration towards the 90's girl group, Fin.K.L. He has shared many times in the past interviews of his fanboy self and that meeting Lee Hyori, who was the leader of Fin.K.L, would be one of the most memorable moment for him. The viewers may expect his cute screams and joyful smiles as he meets his childhood idol.

"[Lily's Take] Park Bo-gum Runs Errands for Hyori's Bed & Breakfast 2"
by HanCinema is licensed under a Creative Commons Attribution-Share Alike 3.0 Unported License.
Based on a work from this source