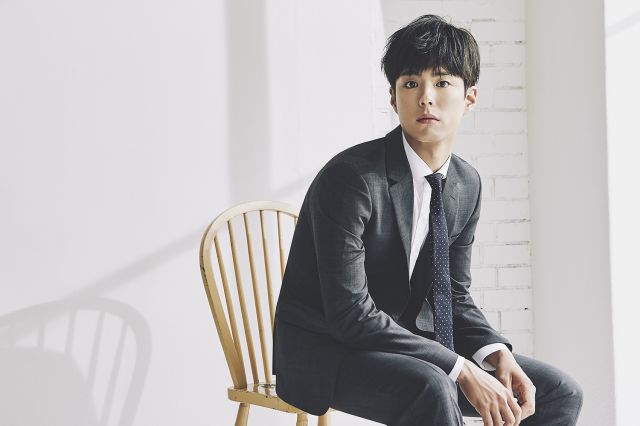 This list is published by Forbes (Korea) Magazine every year since 2010. The list selects the top 40 richest, most influential and most talked about celebrities in Korea, ranking personalities from sports, music, film and television according to professional achievements, influence, popularity and earnings. This 2017 version of the list will take a look at the year of 2016.

No.1 is non-other than the actor Park Bo-gum! He was able to stand at the top of the list by showing such a great acting skill on screen and having his good boy image. It is well known that this actor is near perfection in real life – Humble, adorable, honest and gentle. His personality captured the heart of men and women in every age. 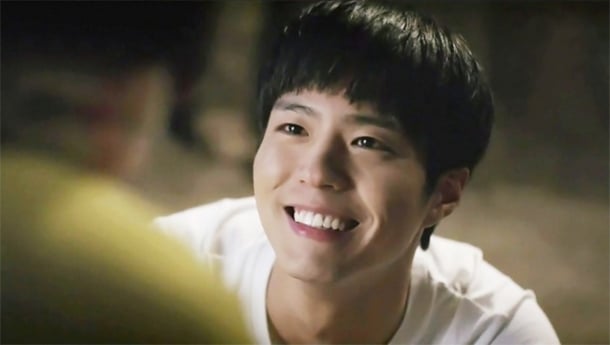 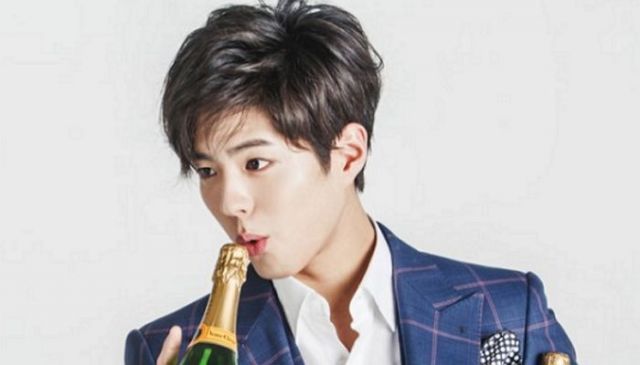 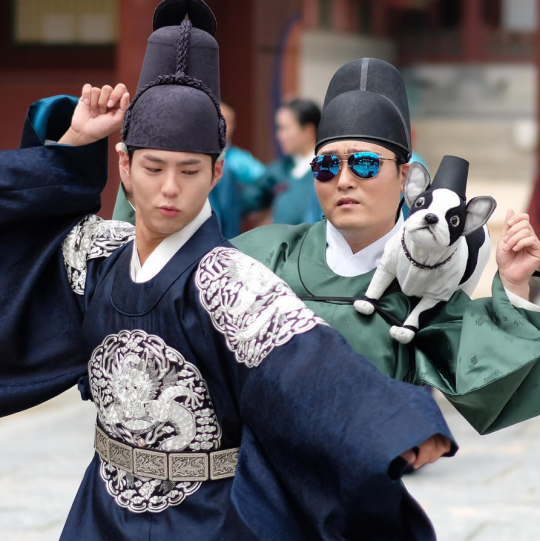 No.2 is the charming soldier we will never forget: Actor Song Joong-ki. "Descendants of the Sun" may have happened in the beginning of 2016, which was early on, but the impact of that drama still lingers strongly as we are still trying to get out of Song Joong-ki holic. 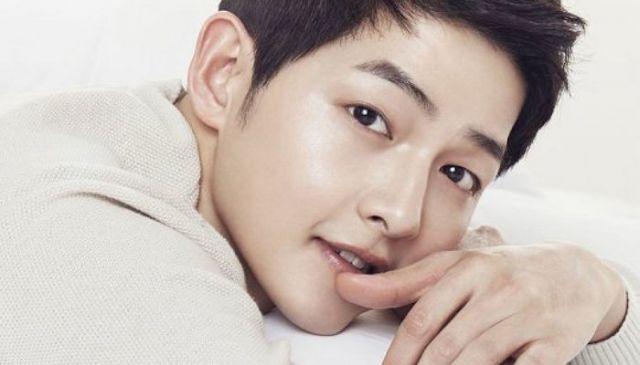 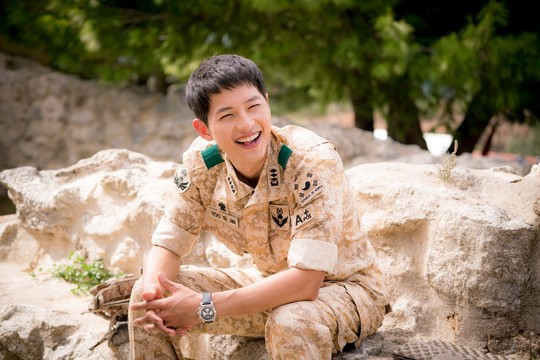 No.3 is a K-pop girl group called Twice. They are a 9-member international girl group produced by the JYP entertainment. Since they are fairly new to the industry, all of them have been focusing on the singing career only- but perhaps we may see few of those members on screen as actresses just like some of the other former singer actresses we know. 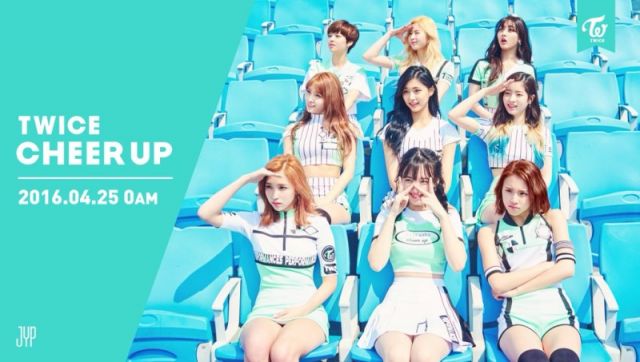 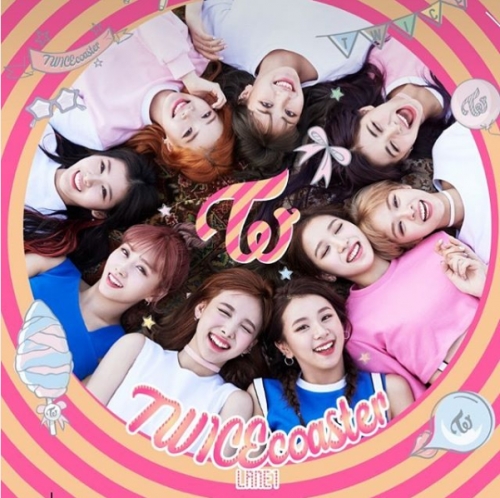 No.4 is EXO. They are a very influential K-pop boy group formed in 2011 by the SM entertainment. They are also a 9-member group and many of them participated in acting. You are probably familiar with Baekhyun from "Scarlet Heart: Ryeo", Do Kyung-soo from "It's Okay, That's Love", Chanyeol from "Missing 9". You may also know the other members such as Suho, Xiumin, Kai, Sehun, LAY, and Luhan. 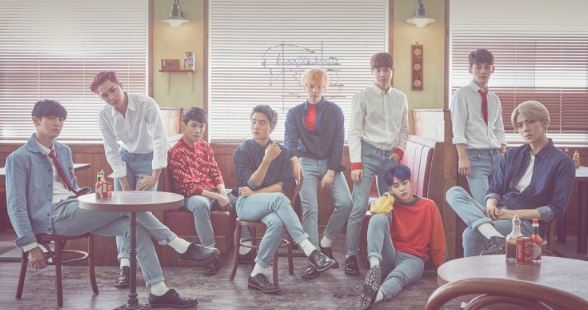 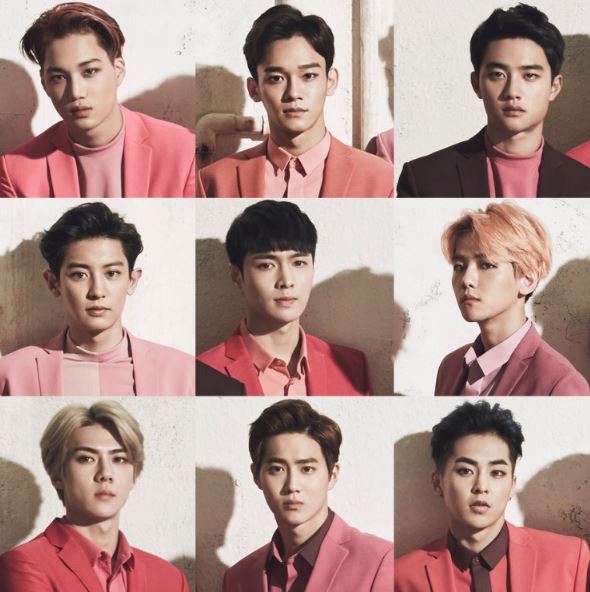 No.5 is another K-pop boy group called BTS. They are a 7-member group debuted in 2013. One of the members of the group, V has shown his face as an actor in the drama "Hwarang" recently. 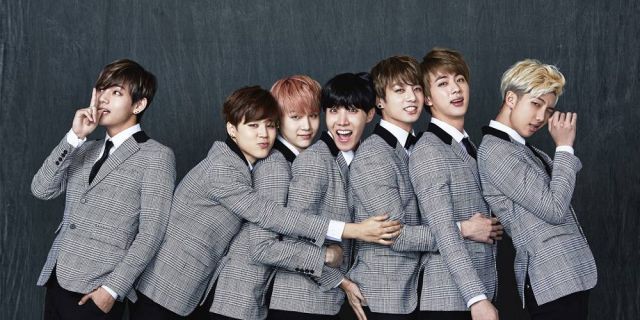 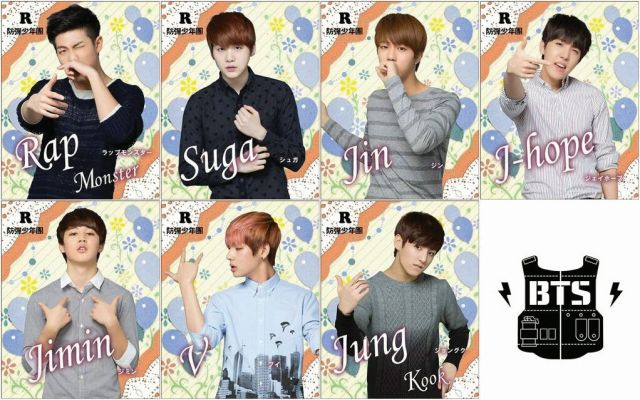 No.6 is Suzy, a singer and an actress who still have the nickname "National First Love". 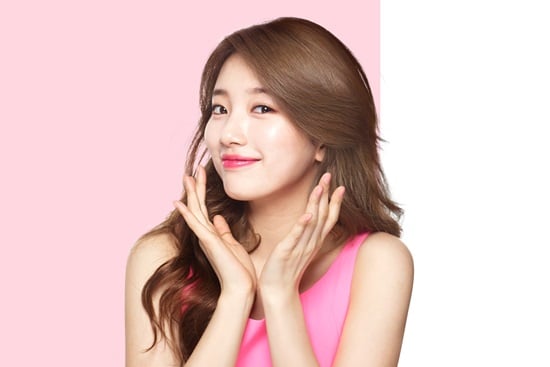 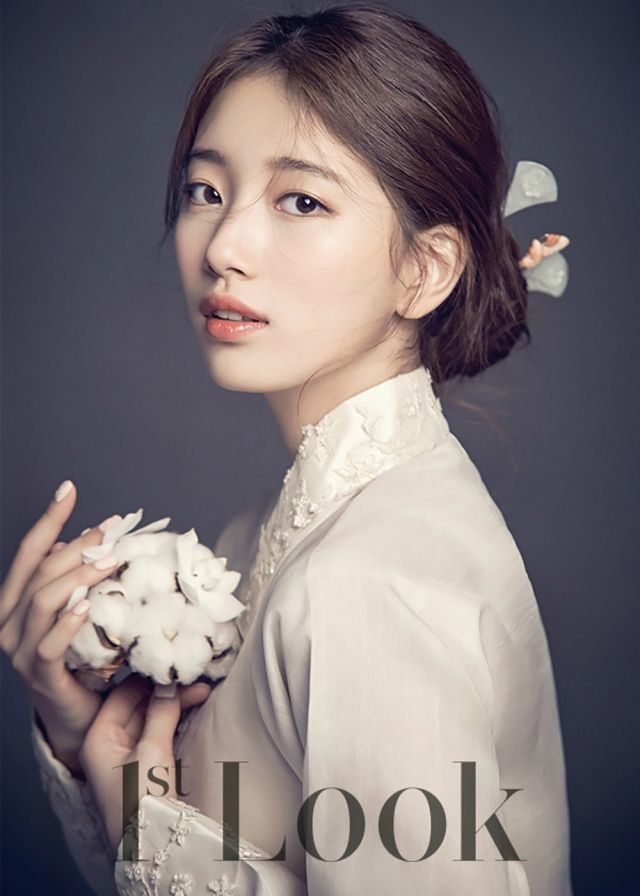 No.7 is also someone who led the "Descendants of the Sun" syndrome, actress Song Hye-kyo. 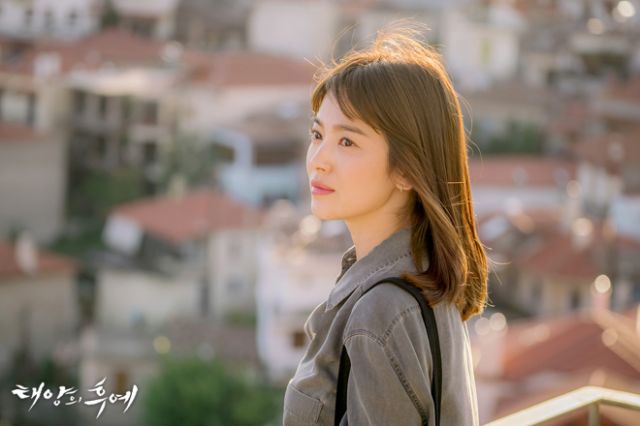 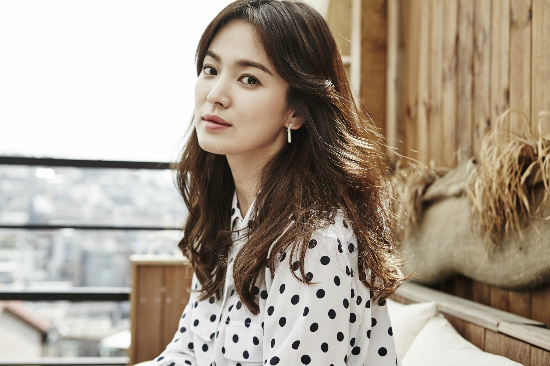 No.8 is our No.1 Park Bo-gum's recent acting partner, Kim Yoo-jung! Loved from her child-acting days but lately she's been capturing everyone's eyes as she is blossoming into a beautiful young lady. (P.S. Kim Yoo-jung have extra pictures because while I was looking for the pictures, I kept on saving way too much of her's since she's so beautiful!!! Haha) 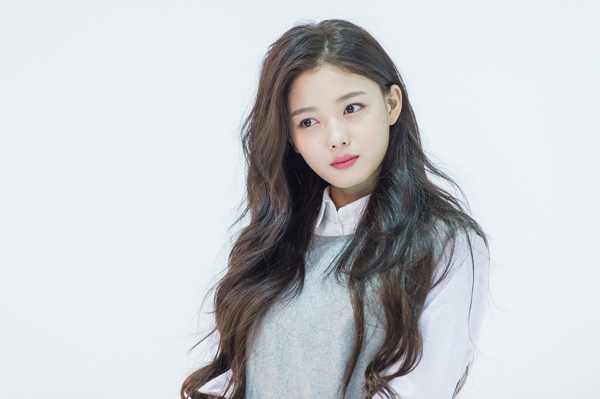 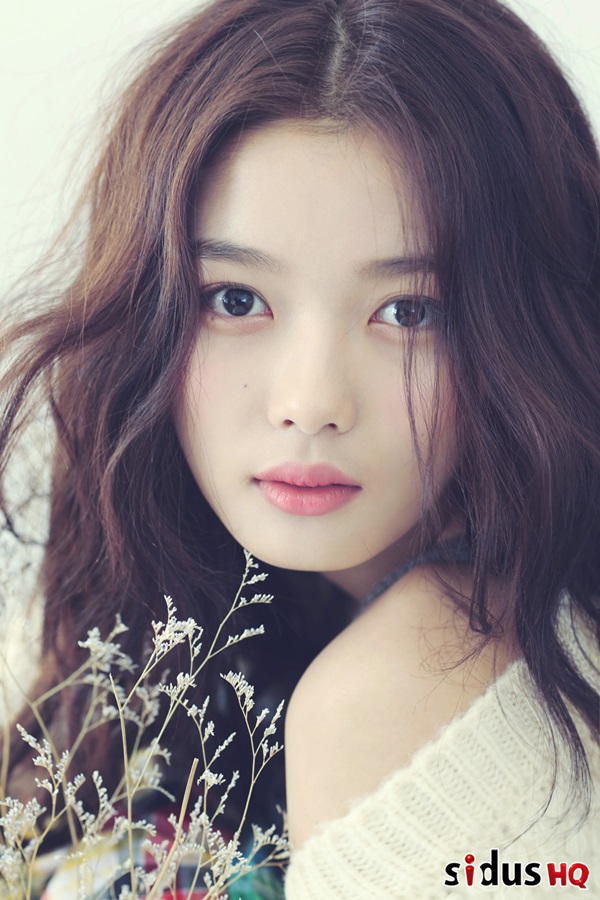 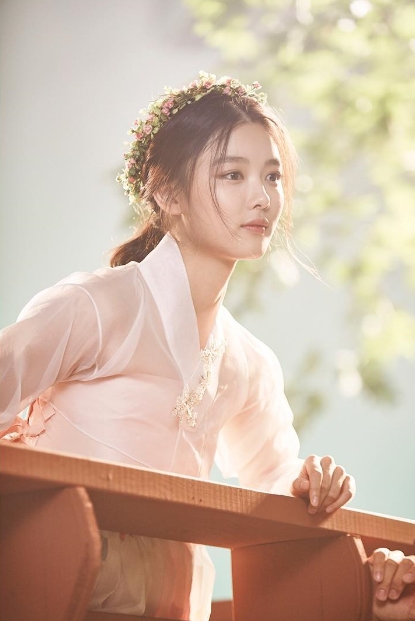 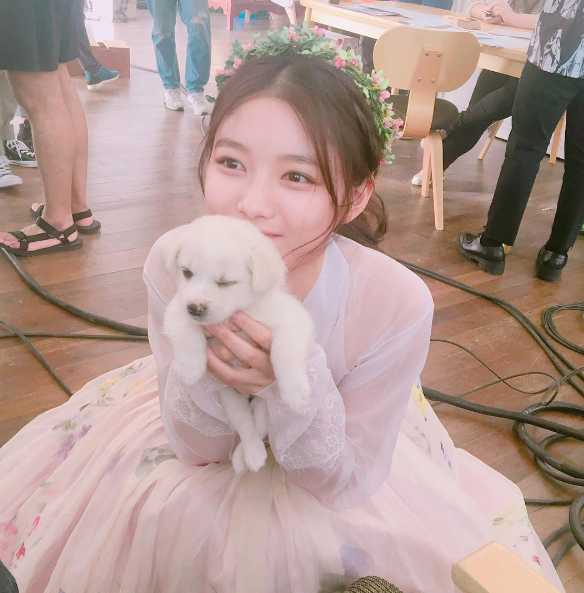 No.9 is the actor Jo Jung-suk! Which, I'm personally a big fan of since "The King 2 Hearts" days. His popularity started to heighten with "Oh My Ghostess" and really took over as he performed such a great character in "Incarnation of Jealousy". 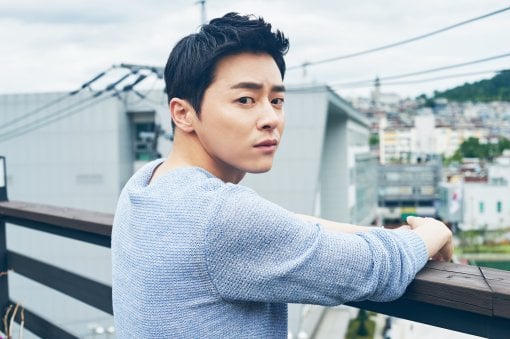 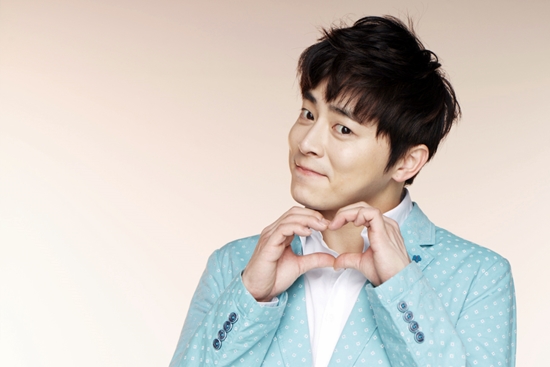 No.10 is the only sportsman on the list, the professional baseball player, Oh Seung-hwan. 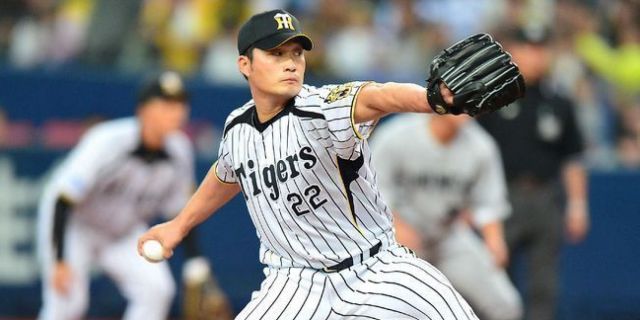 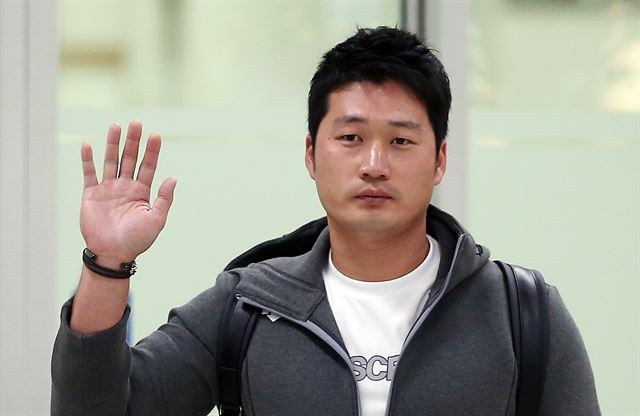 Thank you, our beloved celebrities of Korea for your hardwork and talents! We hope to see all of these beautiful men and women continually in 2017 also (: 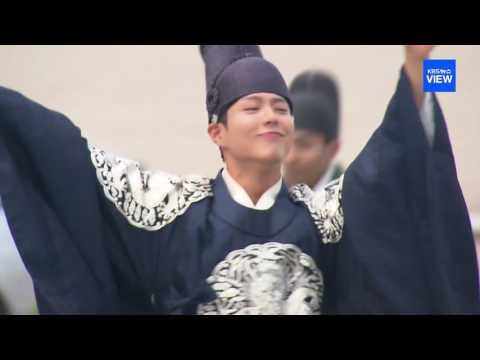 "[Lily's Take] Park Bo-gum, the No.1 Korea Power Celebrity in 2016"
by HanCinema is licensed under a Creative Commons Attribution-Share Alike 3.0 Unported License.