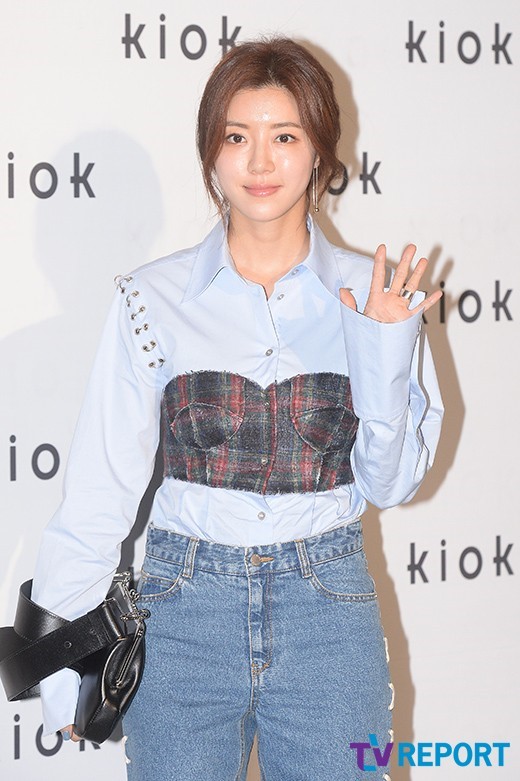 The last 5 months have been an eventful time for both the actress and her fans as she surprised everyone with a sudden announcement of her marriage and pregnancy.

In December 2017 after filming the drama "Borg Mom", Park Han-byul left a message on her personal SNS saying that she is 4 months pregnant and has already processed the marriage license. She shared that the initial ceremony was small, with just their immediate family present, but she hopes to hold an official reception in 2018 once she gives birth to her child.

Park Han-byul's agency spoke to the news regarding her status on April 30th, "Park Han-byul gave birth to a healthy baby boy at 3pm today. A C-section was unavoidable. Both the mother and the baby are healthy".

Congratulations to Park Han-byul and her family!

"[Lily's Take] Park Han-byul Gives Birth to a Healthy Baby Boy"
by HanCinema is licensed under a Creative Commons Attribution-Share Alike 3.0 Unported License.
Based on a work from this source