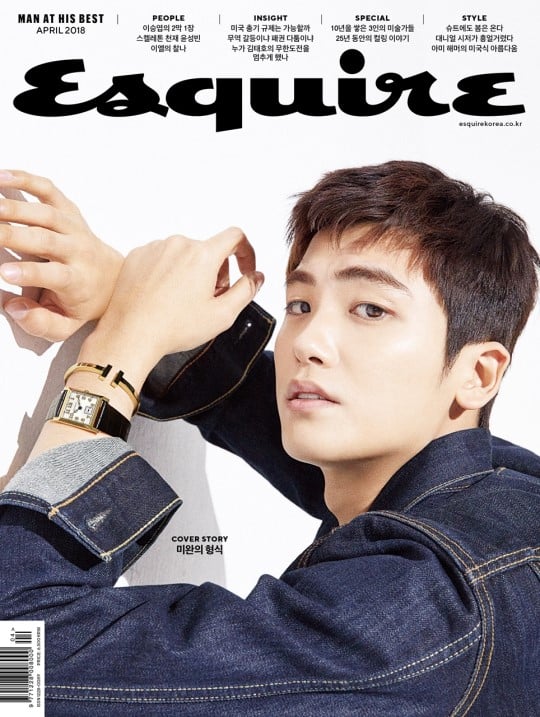 Singer and an actor Park Hyung-sik mentioned his good friends Park Seo-joon and V in an interview.

On March 20th, Park Hyung-sik appeared as the cover model for the men's magazine, Esquire Korea, April edition. In the magazine, several photos of Park Hyung-sik are featured along with an interview. In the interview, the actor shared a bit about his friendship with fellow actors Park Seo-joon and V who he met during the drama "Hwarang".

"It's so comfortable and fun to be around Seo-joon hyung and same goes for BTS's V who is very friendly. Neither me nor Seo-joon is the type to keep in touch with people frequently, but because V is so friendly, we all get to meet up quite often. He is good at checking up on us and sending messages in the group chat, saying "Let's meet up" or "Let's go eat something"". 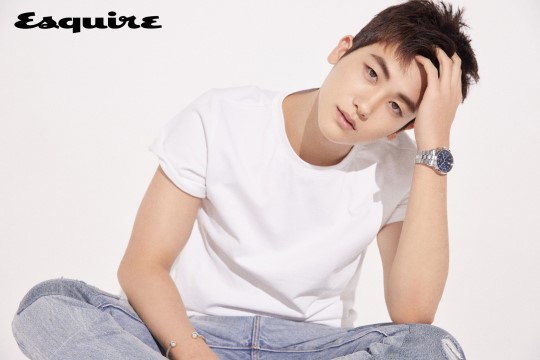 Park Hyung-sik continued his story regarding the drama "Hwarang". He said, "I really liked the fact that "Hwarang" had a lot of action scenes. You know, like, keeps my blood boiling? I like Korean movies like "The New World" and "A Dirty Carnival". I want to try out for a masculine noire movie, but I think I'll have the opportunity to act in one naturally as I get older". 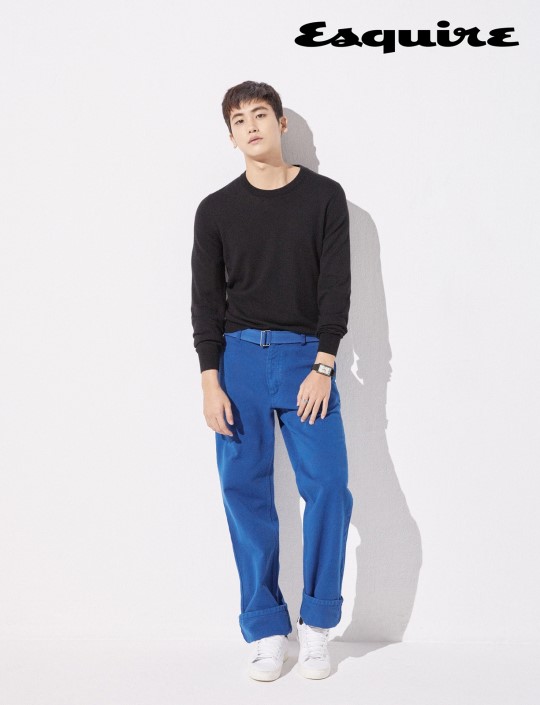 In this interview, Park Hyung-sik expressed his excitement towards his new drama "Suits", especially being able to act together with the veteran actor Jang Dong-gun. He shared, "The story is fun and characters are charming. More than anything though, I was most excited for this opportunity to act together with Jang Dong-gun sunbae. I was so grateful to find out that he is so gentle and welcomed me with such warmth when I met him. I think I'll be able to show the viewers a great bromance chemistry with him".

In the drama "Suits", he will be playing an intelligent lawyer Ko Yeon-woo, who has a photographic memory. Regarding this character, the actor shared his thoughts saying, "It is my first time acting out a professional type of character. It's a refreshing feeling to try something new, but the hard part is that I must memorize the code of law. It was difficult since I got intimidated at first". 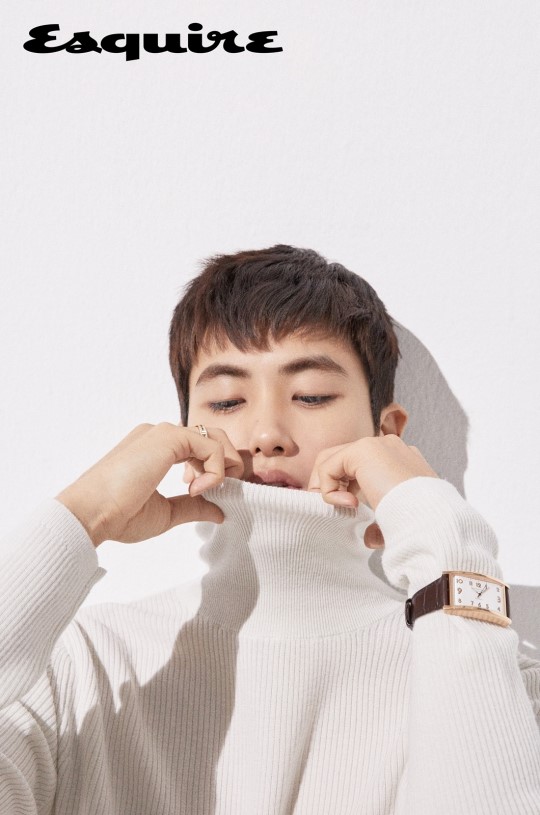 At the end of the interview, Park Hyung-sik shared his vision and resolutions as he said, "I just want to keep on acting. I've never thought of becoming a splendid actor, but as long as there are people who still seek my acting and meet the shows I want to play in, I'll continue on. So far, I'm at a level where I just like acting but from now on, I really want to excel in it".

"[Lily's Take] Park Hyung-sik's Friendship With Park Seo-joon and V"
by HanCinema is licensed under a Creative Commons Attribution-Share Alike 3.0 Unported License.
Based on a work from this source