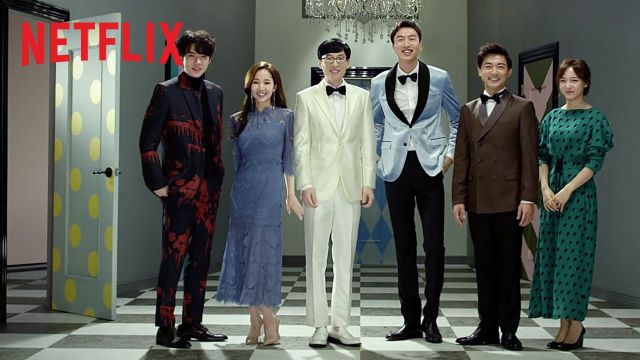 On May 4th, a Netflix Original Korean Detective Variety Show "Busted!" will greet the viewers all around the world. 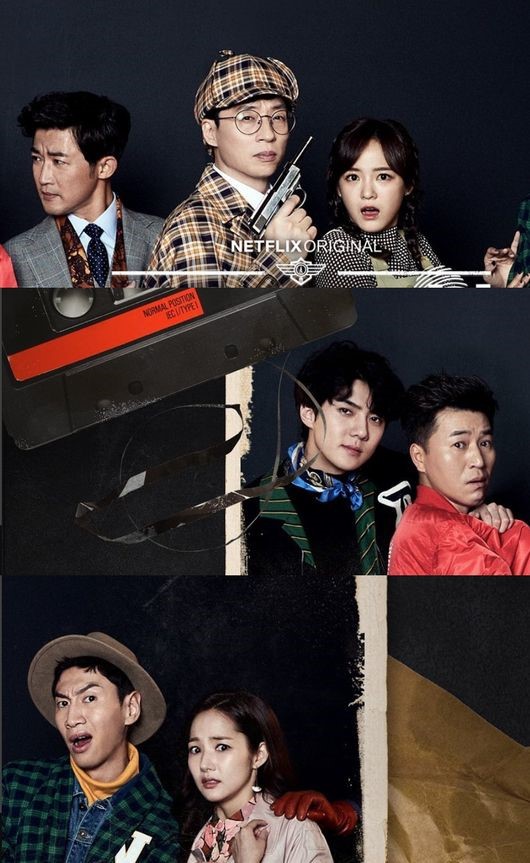 These 7 brilliant stars will become a squad of detectives, solving mysteries with 56 guests over the season. "Busted!" being a Netflix original show, it will be accessible in 190 countries, to over 100 million users.

"[Lily's Take] Park Min-young to Star in Netflix Original Detective Variety Show, "Busted!""
by HanCinema is licensed under a Creative Commons Attribution-Share Alike 3.0 Unported License.
Based on a work from this source