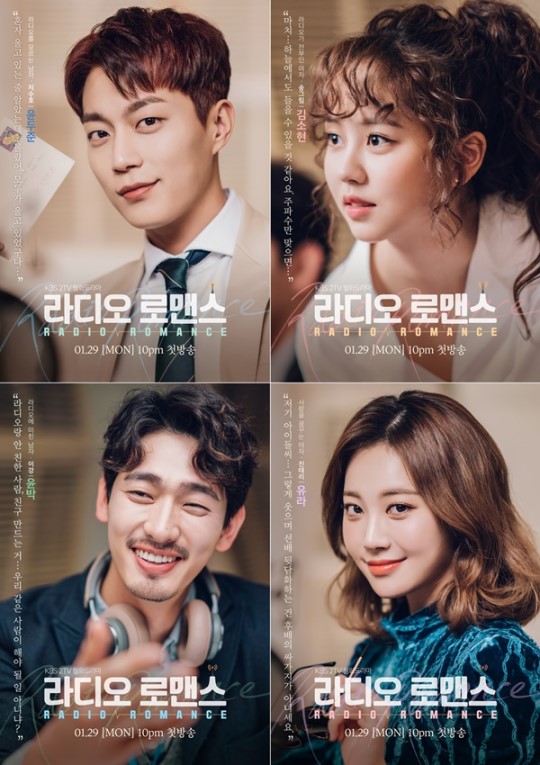 New drama "Radio Romance" revealed the character posters of the main cast members: Yoon Doo-joon, Kim So-hyun, Yoon Park and Yura. In each of the four posters, the name and description of the character is featured along with a one-liner from the drama expressing their personality. 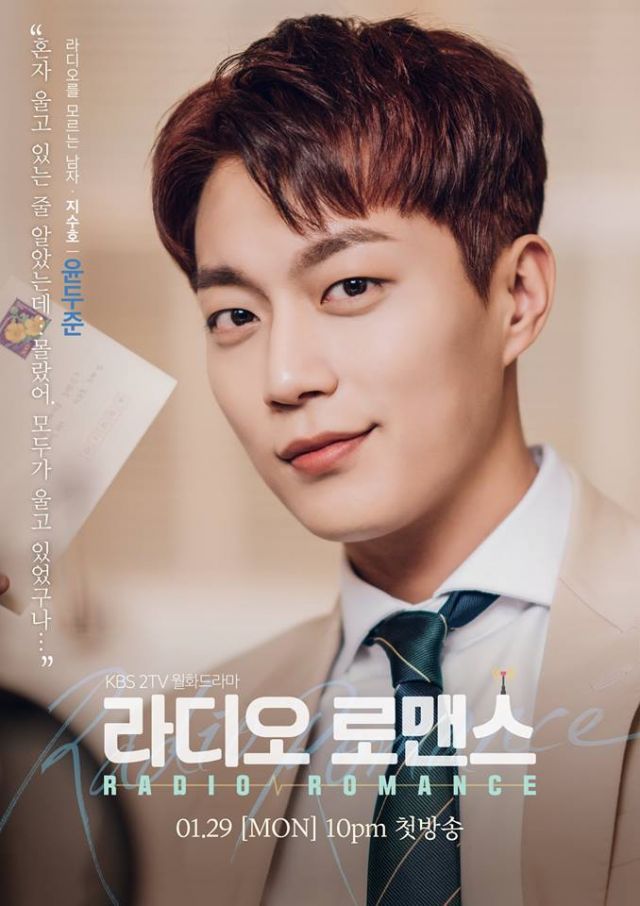 "I thought I was crying all alone… I didn't know everyone was crying together". 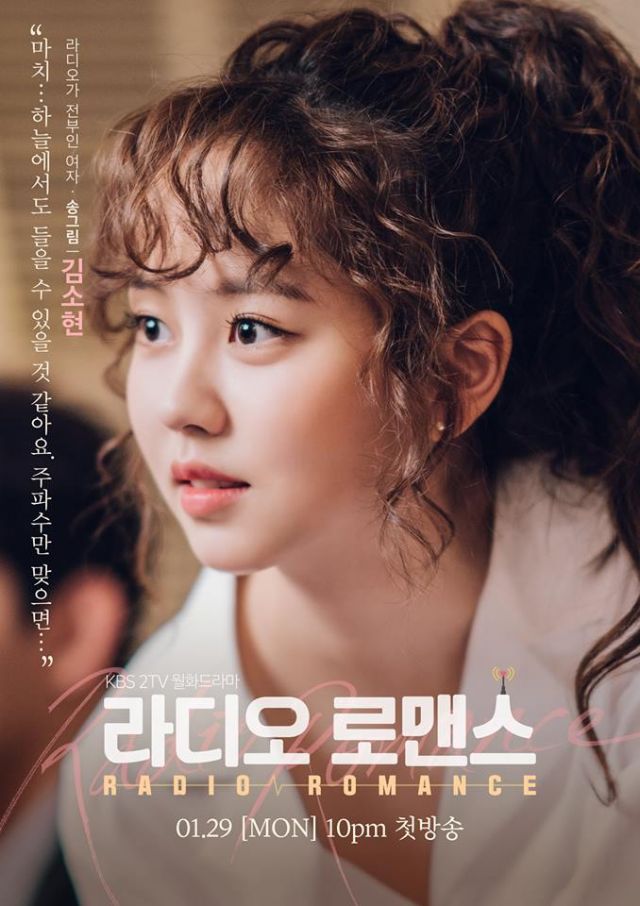 "I feel as if I can hear it from the sky… as long as the frequency meets". 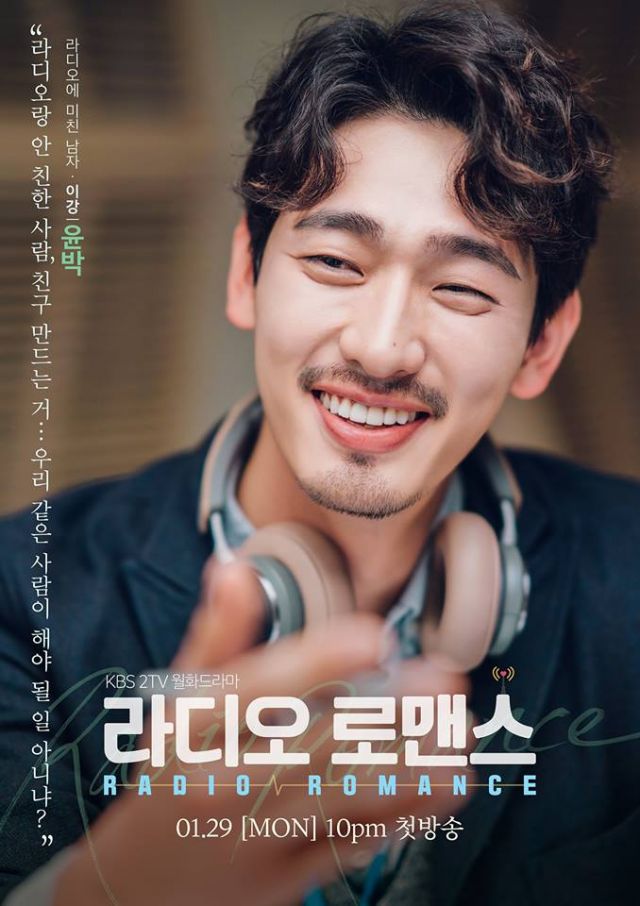 "For a person who's not familiar with radio to become friends with the radio, is up to people like us". 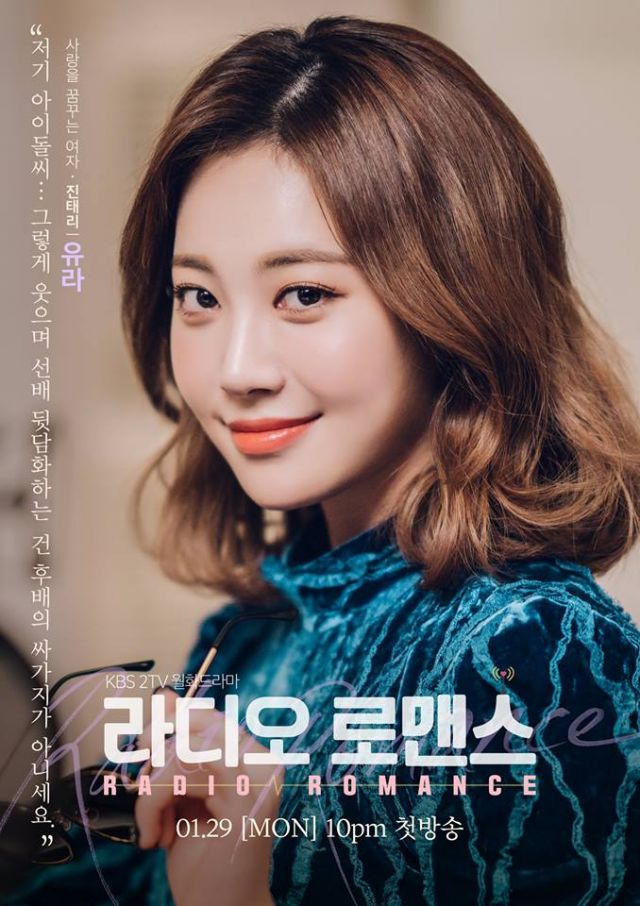 "Hey there, Mr. Idol. Not so great attitude for a junior to gossip about the senior behind her back".

From their facial expressions and the one liners, these characters are already earning audience interest. "Radio Romance" will be aired on January 29th, taking over the timeslot for the drama "Jugglers".

"[Lily's Take] "Radio Romance" Main Cast's Romantic Character Posters "
by HanCinema is licensed under a Creative Commons Attribution-Share Alike 3.0 Unported License.
Based on a work from this source