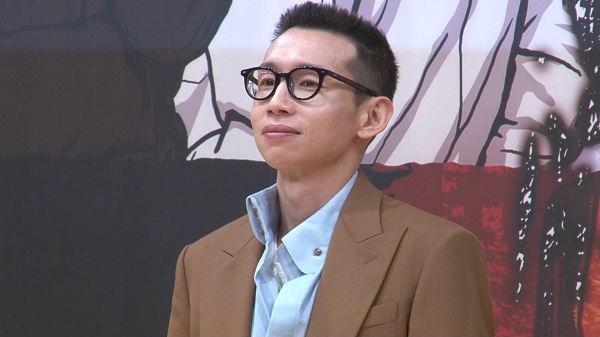 Recently, a certain actor has surprised the viewers as he returned to the drama field with an unexpected image change.

Actor Bong Tae-gyu is a familiar face to viewers since his debut in 2000. He is most famous for his appearance in the sitcom "Nonstop 4" aired in 2003. From this sitcom, he gained his fame and popularity for his love/hate relationship with actress Han Ye-seul. His filmography is decent with many appearances in various dramas and movies afterward. Unfortunately, none of those shows were hits despite his excellent acting. 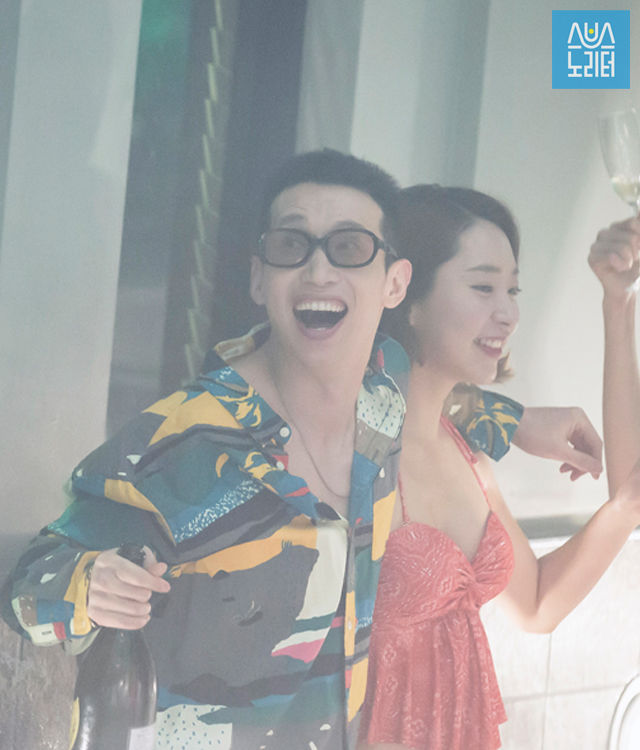 However, this time he seems to have found a promising character in the drama "Return". His character Kim Hak-beom is a violent villain who shocked all the viewers watching the drama. Before taking on the role, he hesitated to play such villain character worried that he won't be able to perform it well. The netizens also added their concern since Bong Tae-gyu is known for his comical roles and his timid, kind-hearted personality in real life. 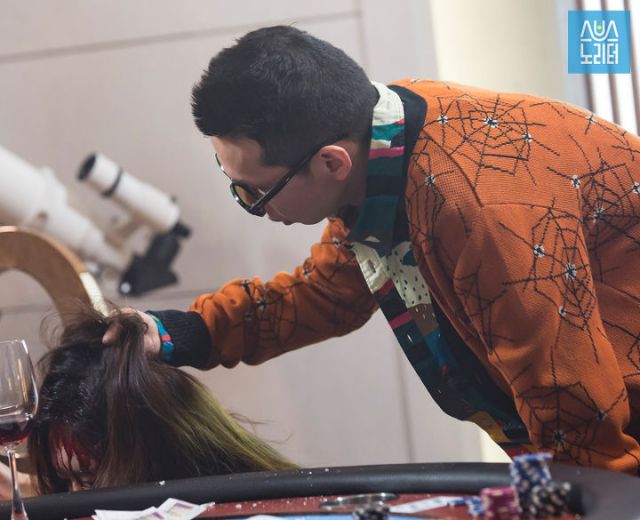 However, he was able to capture the viewer's attention with his exceptional performance as Kim Hak-beon, which adds to the drama's suspense.

Curious viewers wondered about the secret to acting out a villain and Bong Tae-gyu revealed that he gained motivation from the stress of raising his 2-year-old son. In an interview, he read a message to his son Bong Si-ha, saying, "My dear, since you are at the age where you get angry at me for no reason all the time, I was able to incorporate that in my character! All the stress you are giving me became the source of the character. Thanks!" 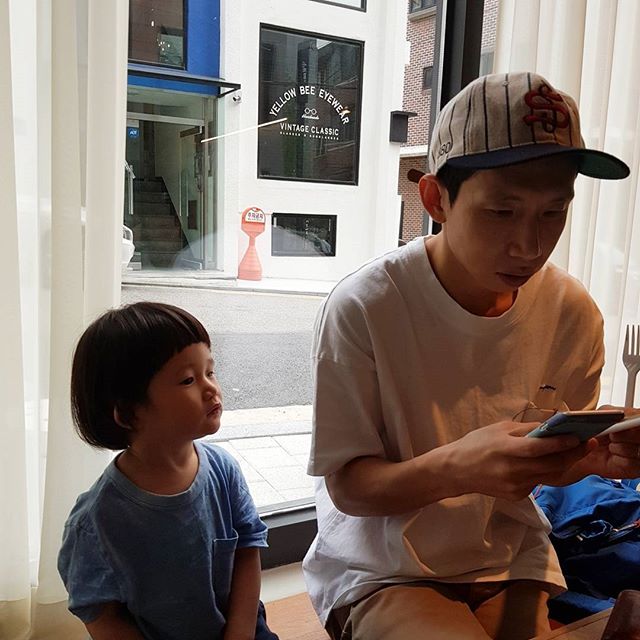 He said the comment jokingly, but many netizens agreed to the actor saying how hard it is to raise a child and how toddlers are especially sensitive and difficult after the cute infancy period is over. 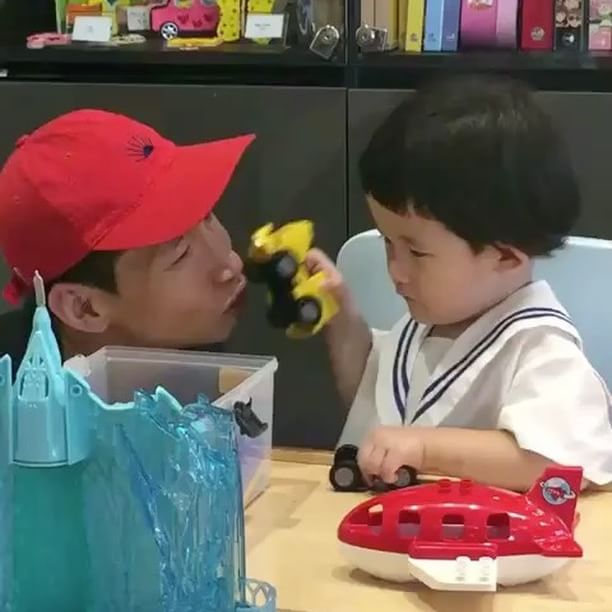 After all, I'm sure that his real motivation in his acting is to provide for his adorable son. It's good that Bong Tae-gyu is finally receiving the well-deserved spotlight after all of his trials. Let's keep on cheering for him and watch the drama "Return" to find out what will happen next! 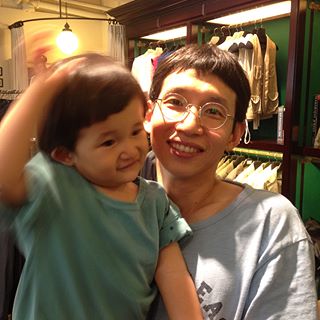 "[Lily's Take] "Return" Bong Tae-gyu's Acting Inspiration "
by HanCinema is licensed under a Creative Commons Attribution-Share Alike 3.0 Unported License.
Based on a work from this source