[Lily's Take] "Return" Gets Two Episode Extension Due to Popularity 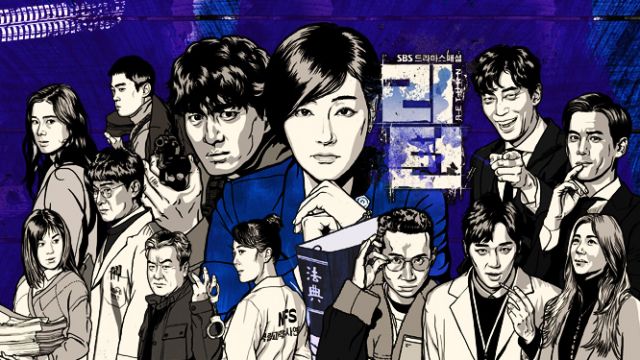 "Return" announced that there will be a two-episode extension.

According to the SBS station schedule chart, "Return" will air its 33rd and 34th episodes on March 22nd and finish up the show.

"Return" was originally planned as total of 32 episodes, but due to the episodes being pushed back because of the PyeongChang Winter Olympics and also because of how popular "Return" has been, the production team decided to extend the show. This extension will allow the show to have a smoother storyline regarding the ending.

"Return" started with a 7.5% viewer rating and is currently earning about 20%, maintaining crown of number 1 drama in the Wednesday and Thursday drama time slot.

According to a staff of return, everyone is giving their best to convey a more solid storyline for the viewers. He said, "We are grateful for the viewers who were fond of our show and we ask you to please be with us till the very end".

After "Return" air its final episode, the new drama "Switch - Change The World" with Jang Keun-suk and Han Ye-ri will take its place.

"[Lily's Take] "Return" Gets Two Episode Extension Due to Popularity"
by HanCinema is licensed under a Creative Commons Attribution-Share Alike 3.0 Unported License.
Based on a work from this source