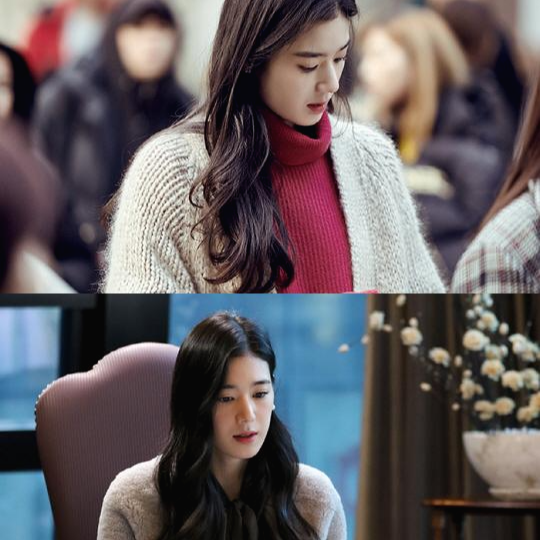 While many people enjoy the suspenseful story lines and excellent acting of veteran actress Ko Hyung-jung, evil Shin Sung-rok and Bong Tae-gyu, there's another actress who shines on screen every time she appears. Actress Jung Eun-chae is the newest scene-stealer in the drama "Return". 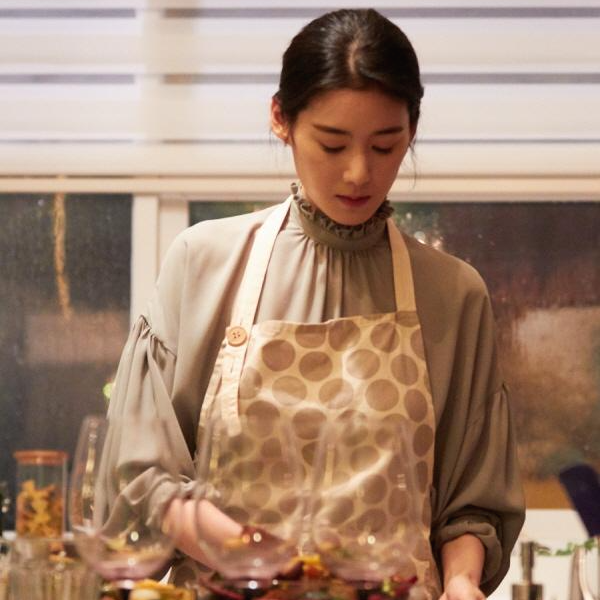 From her very first appearance, netizens commented on the "Return" website saying that her sophisticated features almost distract from her acting - her beauty sure is a head-turner. Her beauty doesn't simply lie on her appearance only, it is more of her demeanor that radiates elegance. 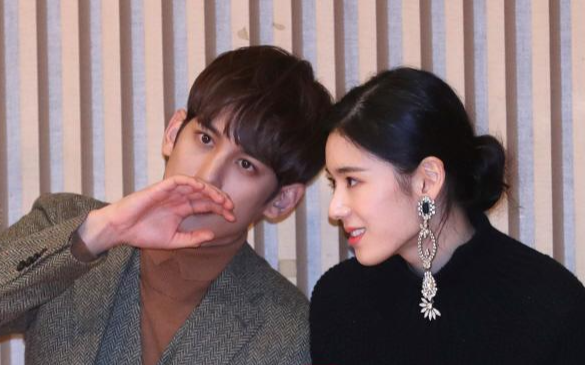 Although their characters may have their conflicts, Park Ki-woong and Jung Eun-chae are the definition of a luxury couple.

Jung Eun-chae may seem timid and fragile at first, many people don't know the determination and strong fire she has within her heart. 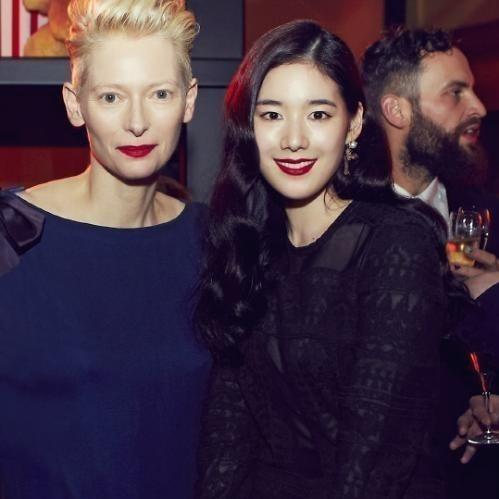 When Jung Eun-chae was a freshman in middle school, she left Korea to study abroad in the United Kingdom. She studied Art at Central Saint Martins College of Arts and Design, which is one of the six University of the Arts London. Her talent was praised highly while she studied in this prestige school. However, one day, she quit school and came back to Korea to follow her true dream: to be an actress. 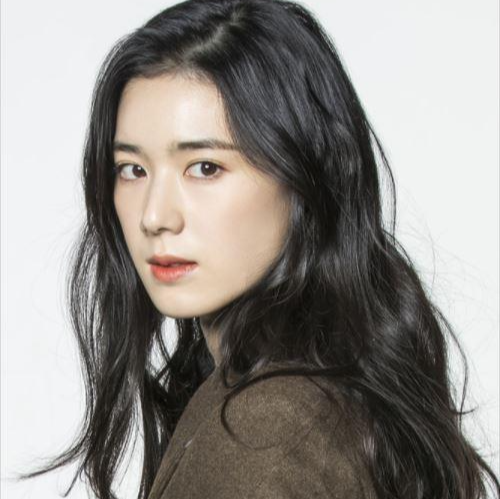 Her parents were strongly against her decision, but she pushed forward her plans and successfully debuted in her own. She's been steadily building up her filmography with the movies "The King" and "The Table". Now, she is receiving her well-deserved spotlight in the ongoing drama "Return". This talented actress is also reaching to different fields in the showbiz industry as she consistently writes stories and songs along with her acting schedule.

"[Lily's Take] "Return" Jung Eun-chae's Unknown Talents"
by HanCinema is licensed under a Creative Commons Attribution-Share Alike 3.0 Unported License.
Based on a work from this source