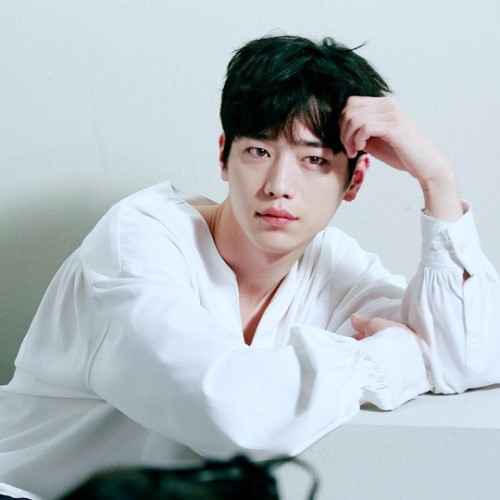 Actor Seo Kang-joon's agency, Fantagio revealed that the actor is confirmed to star in the upcoming drama, "Something About Us".

"Something About Us" is a popular webtoon-based campus romance drama and it is bound to be your favorite heart-fluttering romance drama of the year. The original webtoon "Something About Us" tells the story of the two childhood friends attending the same university and they must make a choice between keeping their precious friendship or risk everything and follow their hearts, accepting the reality of falling in love with each other. 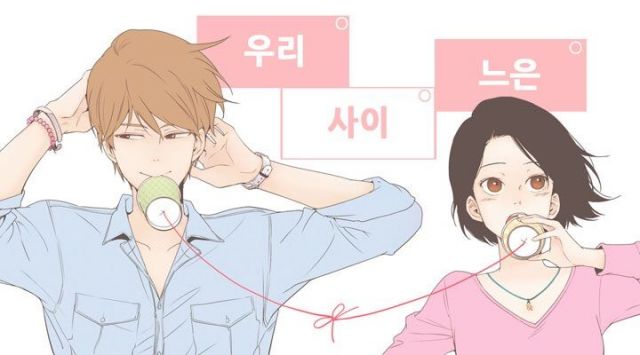 The webtoon was a series published in 2014 through 2017, proudly holding the crown of no.1 webtoon in not just romance genre, but overall categories in Lezhin webtoon, which is one of the three biggest webtoon platforms in South Korea. "Something About Us" has total of more than 130 million views and is extremely popular among the readers in their 20s and 30s for how the author solved the cliché topic of best friends turning into lovers with charming characters, detailed emotions, and the adorable art style. Since the original webtoon is already such a popular content, the expectation for this drama is high.

(Comparison of the character and Seo Kang-joon)

The details of this drama such as the director, writer, and other cast members have not been revealed yet, but the production team was confirmed to be the Eightworks, who've also created the drama "Cheese in the Trap".

If anyone wants to get a taste of the story before the drama begins, visit the Lezhin website to read "Something About Us" in English.

"[Lily's Take] Seo Kang-joon Cast for New Drama "Something About Us""
by HanCinema is licensed under a Creative Commons Attribution-Share Alike 3.0 Unported License.
Based on a work from this source