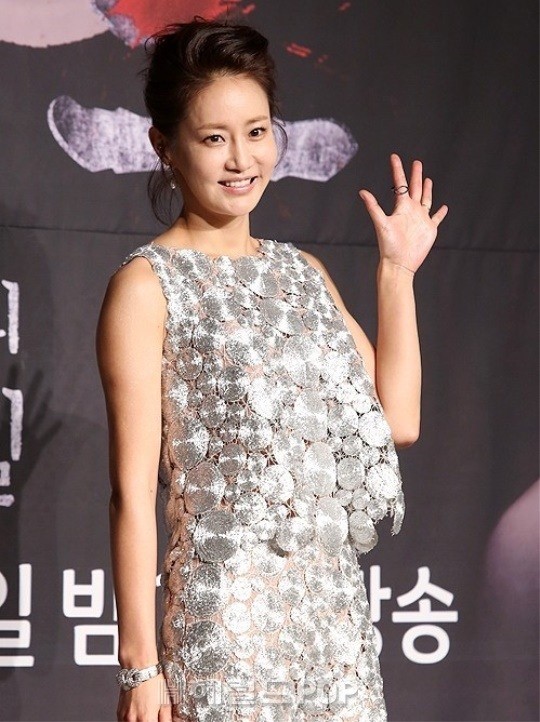 Actress Shin Eun-kyung is filing for her bankruptcy because she is unable to pay her taxes that amounts to about 800 million won (about 744 thousand USD).

According to the source, Shin Eun-kyung could not manage her debt and requested to file her personal bankruptcy. It was confirmed that most of her debt comes from unpaid taxes. The justice department of Suwon district is scheduled to inspect the actress's overall assets and income in order to decide on the approval of her bankruptcy request.

Shin Eun-kyung has already been criticized by the netizens for being on the list of delinquent tax payers in 2016. The news of her bankruptcy request is angering the netizens once again as there are testimonials of her luxurious living.

"[Lily's Take] Shin Eun-kyung Files for Personal Bankruptcy"
by HanCinema is licensed under a Creative Commons Attribution-Share Alike 3.0 Unported License.
Based on a work from this source