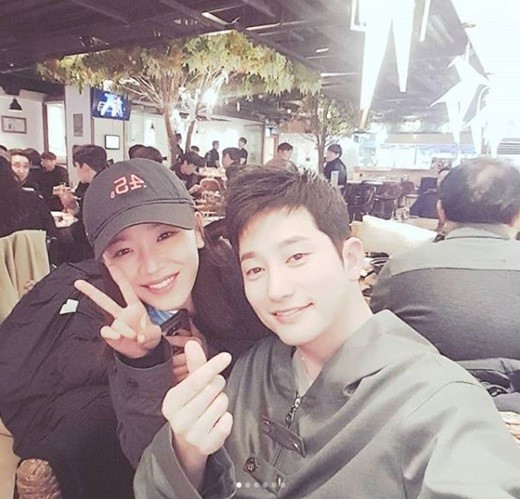 As "My Golden Life" rings the bell of its finale, cast and staff members of "My Golden Life" held a celebratory dinner together. Actress Shin Hye-sun went around the tables and took selfies with all of the main cast members. Here are selfies galore! 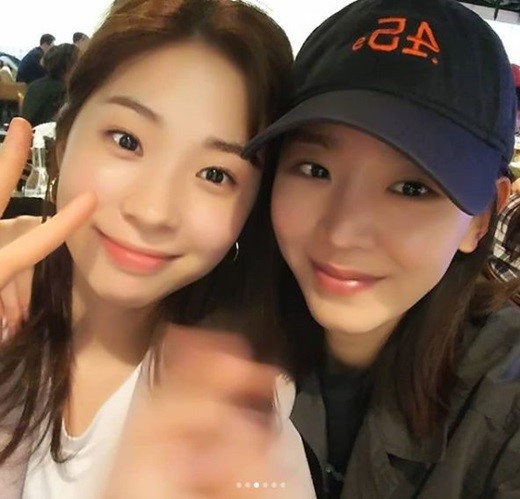 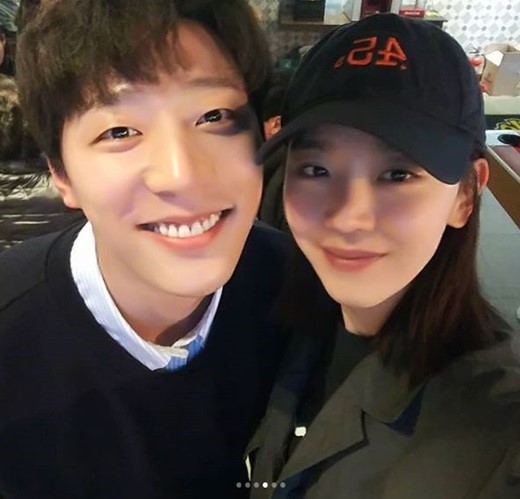 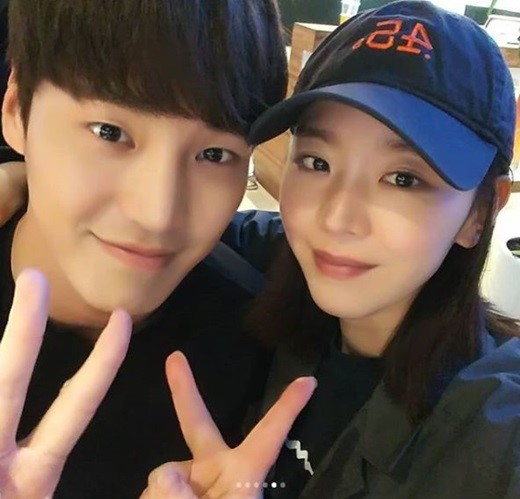 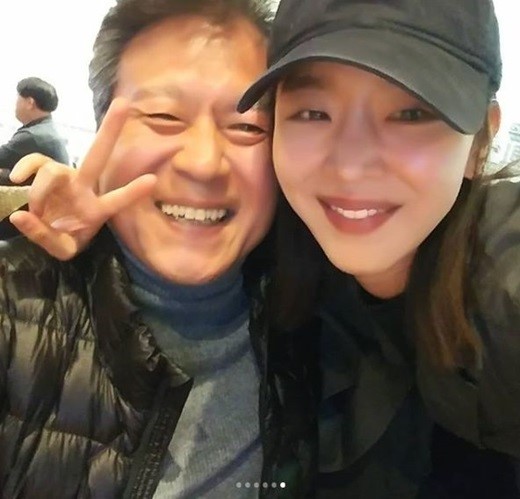 After taking the pictures, the actress uploaded the photos on her official Instagram with a caption saying, "I love you♥". Park Si-hoo, Seo Eun-soo, Chun Ho-jin, and other actors are smiling brightly towards the camera as they are happily celebrating their final episode. According to the source, "My Golden Life" team watched the final episode together at the dinner.

The netizens are sending much love towards them on Shin Hye-sun's post as they comment their satisfaction and gratitude for a great drama.

"[Lily's Take] Shin Hye-sun Celebrates the Ending of "My Golden Life" With Fellow Cast Members"
by HanCinema is licensed under a Creative Commons Attribution-Share Alike 3.0 Unported License.
Based on a work from this source