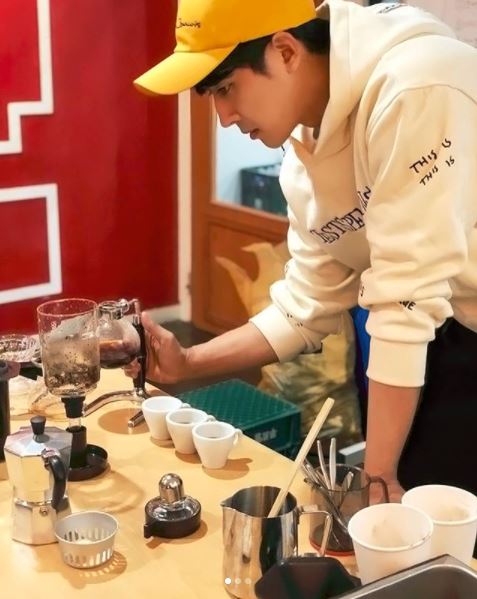 Actor Son Ho-jun challenged himself to become a barista.

On March 21st, Son Ho-jun uploaded several photos on his official Instagram account. In the photos, he is learning how to make coffee with different tools and his focused gaze proves how serious he is in trying to become a barista. He wrote in the caption, "I'll make more delicious coffee. I'm a man who can do coffee right". 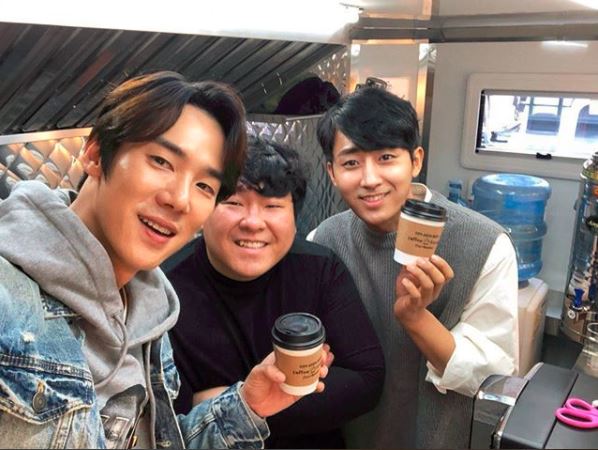 Starting March 14th, Son Ho-jun and his fellow actor and a best friend, Yoo Yeon-seok, started a monthly project called "Coffee Friends". This is a funation, which is a coined word combining the words fun and donation. These two exemplary actors decided to put together a fun project for them and use the profit for a good cause, donating it to the less fortunate. The first announcement posted on the actor's Instagram stated that they will be selling 200 cups of coffee every month on a certain day. 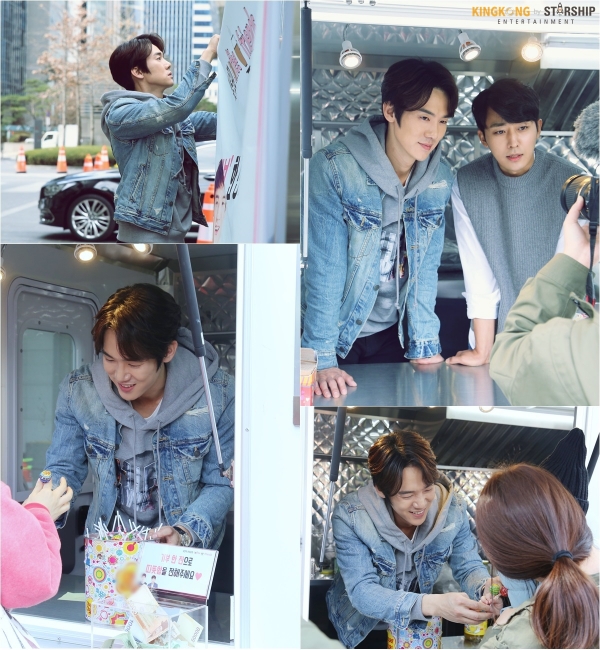 From preparing the coffee truck to selling each cup of coffee, these two actors did everything themselves. According to Yoo Yeon-seok, this project started in in hopes of encouraging people to donate, making donations easily approachable.

Since this project will be ongoing on a monthly basis, Son Ho-jun took a step further and is studying to achieve the barista certification. 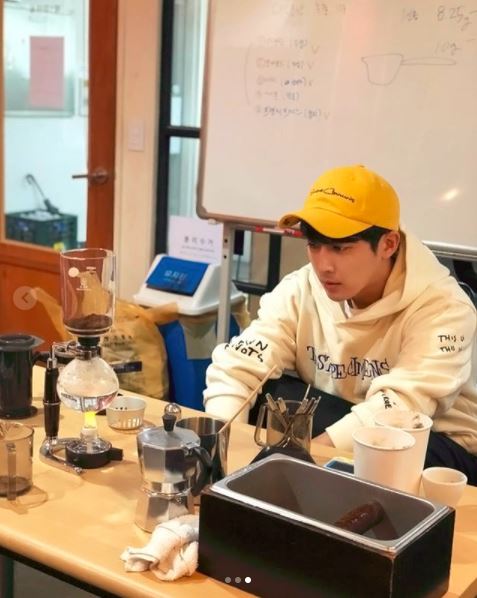