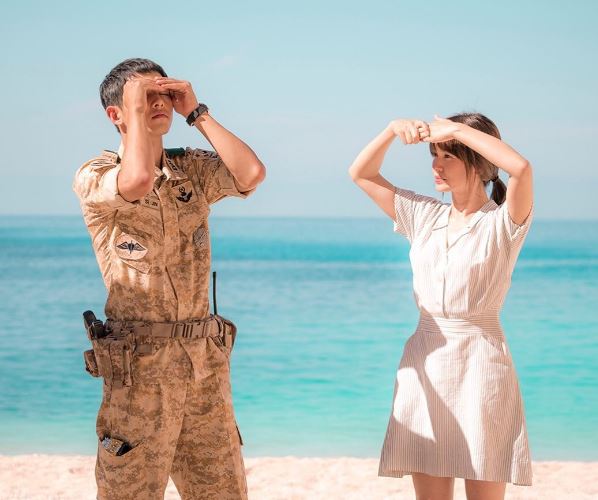 Actor Song Joong-ki and actress Song Hye-kyo's surprise wedding announcement shocked every single k-drama fans across the world! As they selected October 31st as their big day, there are many people who are envious and sending negative messages but there are also many who are sending their biggest blessings and congratulating messages. For me, it is a bit saddening to see my oppa, Song Joong-ki getting married so early on in his career but so happy for this beautiful couple. Look at them, they are so in love! Also, knowing that lovely chemistry they had in the drama, "Descendants of the Sun", how can I oppose to this great news? 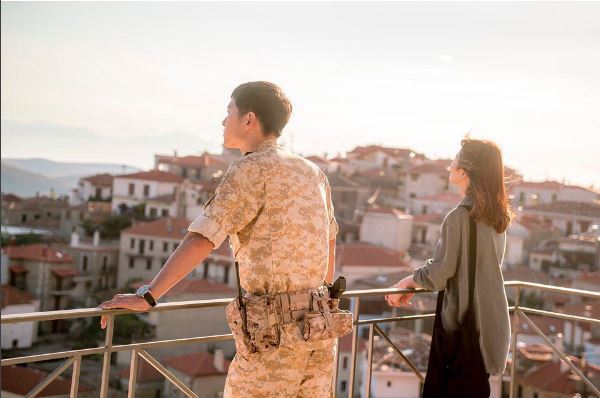 As this "Descendants of the Sun" couple, known as the Song-Song couple became official, we are all shook, but it is not entirely surprising. This couple has gotten quite a few scandals on their dating rumor since the drama and they have been denying until now but now that the news is out, everyone seems to nod their head after the shock/panic has passed. Plus, the little signs and clues indicating their relationship were there all this time! 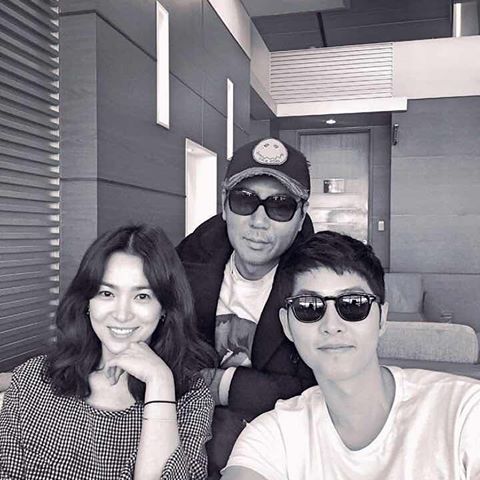 From New York to Seoul, and even in Bali! This couple enjoyed their dates globally. As many witnesses and pictures surfaced from everywhere, the two cleared up the news by saying they are just good friends. However, we believe that this was the beginning of their relationship! 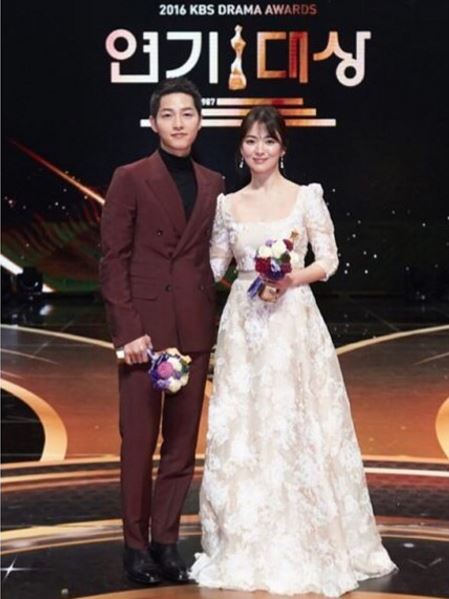 After the drama, "Descendants of the Sun", both of them received awards from KBS Drama Awards. In their award acceptance speech, actress Song Hye-kyo mentioned, "Without my Perfect Partner, Song Joong-ki, I won't be standing here".

Following that, actor Song Joong-ki also included, "I will give the entire honor to my beautiful partner Song Hye-kyo noona, who have been the biggest support on the set". 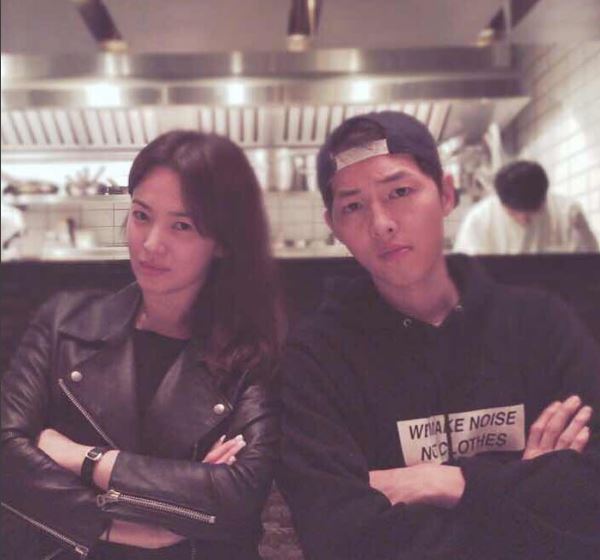 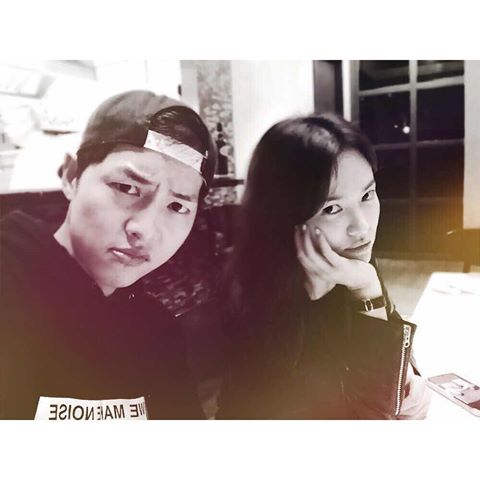 Unlike Actor Song Joong-ki, who doesn't use SNS (he mentioned the reason being, he is bad with technology.), actress Song Hye-kyo have an Instagram account, where she uploaded multiple pictures of her and Song Joong-ki together.

In the pictures, it is apparent that they are very comfortable and friendly with each other, showing how close they are. 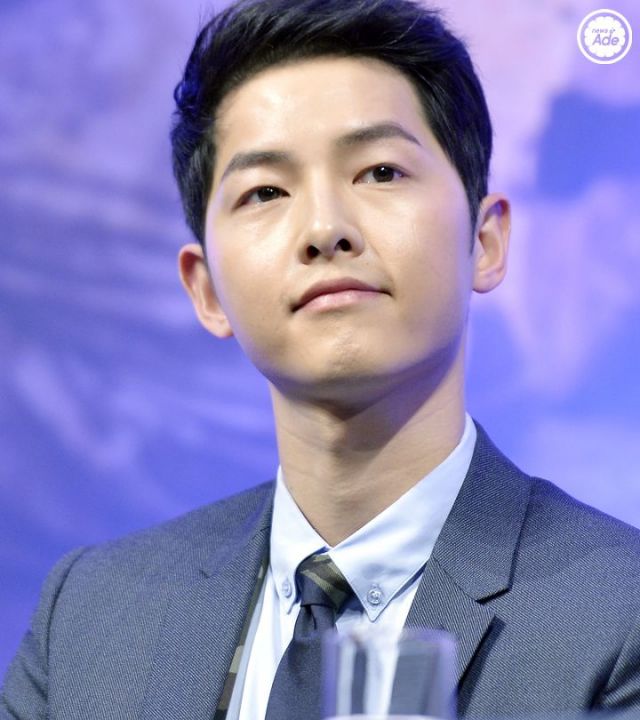 Since he is living in Banpo-dong area with his parents at the moment, when the house was purchased, people were suspicious that the house was for marriage purpose.

After the wedding announcement, it's mostly likely expected that this will be their honeymoon home. 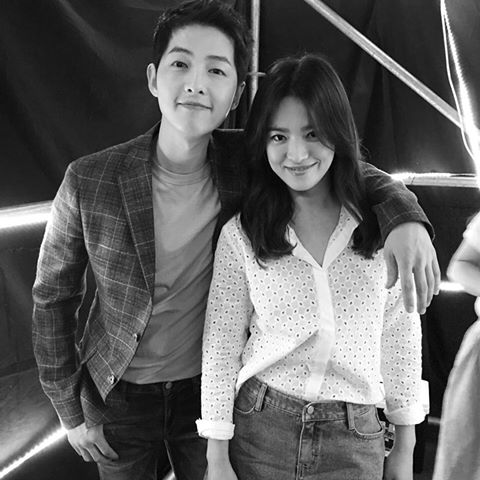 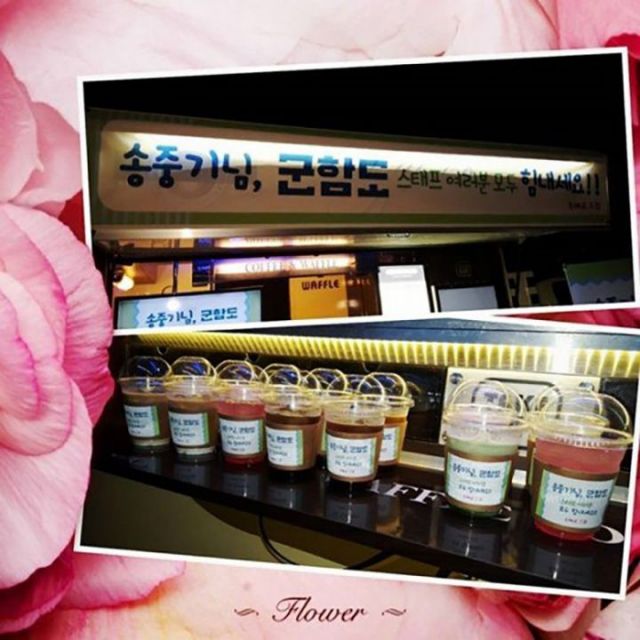 Last June, Song Hye-kyo made an appearance at Song Joong-ki's fan meeting in China! It is a bit of a travel just to attend a co-worker's fan meeting even for the friendship that they claimed was the reason.

Like the above events, the couple has been caring and supportive to each other's endeavor and was showing it, we just failed to see them at the moment! 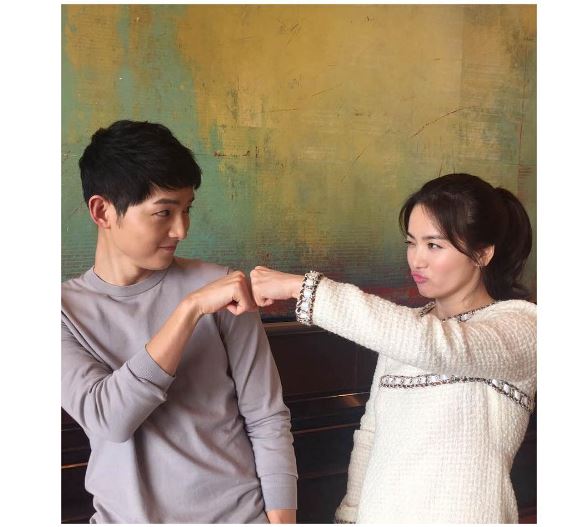 Well, my dear Song-Song couple! I wish you all the blessings for this happy phase of your life and may your love be everlasting!