[Lily's Take] This Summer, What is Your Choice of Drama to Watch? 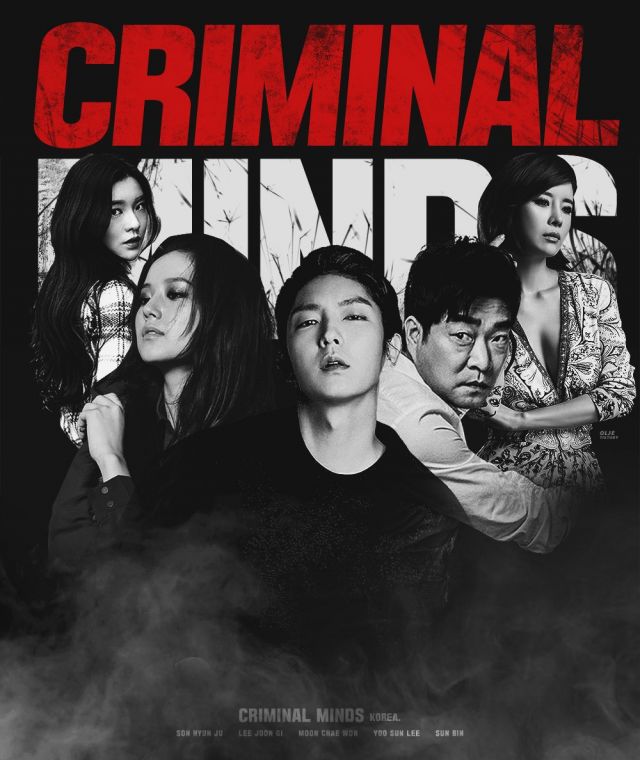 Here comes all the new line up for the summer 2017 K-dramas! 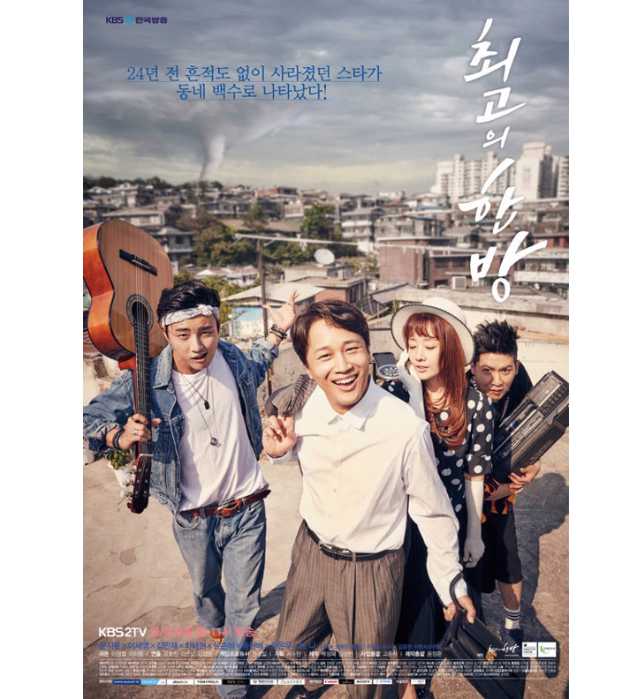 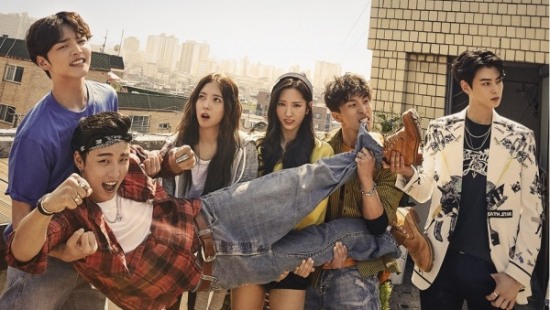 "The Best Hit" was anticipated by many because it is the first Fri-Sat drama airing on KBS station, and actor Cha Tae-hyun is using the name "Ra Jun-mo" from the drama "Producers" as he co-produce the drama with Producer Yoo Ho-jin. (Anyone remember Yoo Ho-jin PD from the variety show "1 Night 2 Days"? Anyone?) 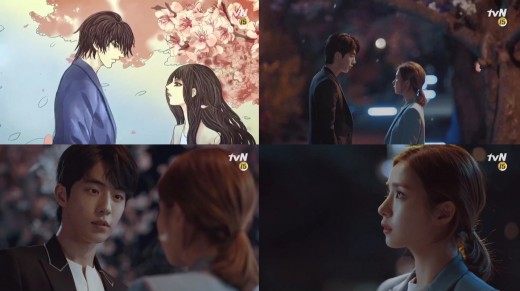 You are probably overwhelmed by the amount of news on this upcoming drama, but guess what? Our expectation is higher than ever! This drama is based on a very popular cartoon and Nam Joo-hyuk & Shin Se-kyung couple chemistry seems so fresh. Also, I'm just excited that Krystal will be in it.

"The King Loves" (Will be aired around July) 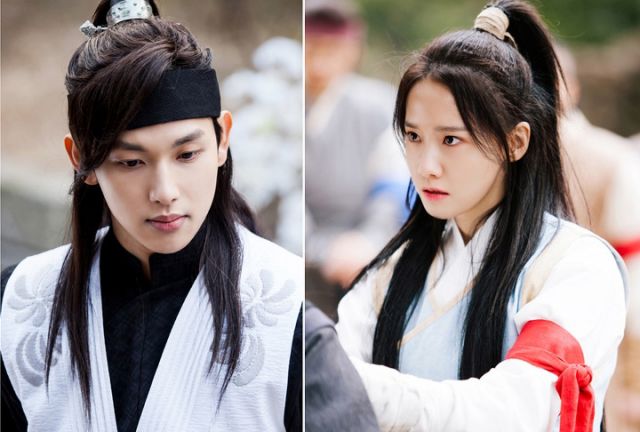 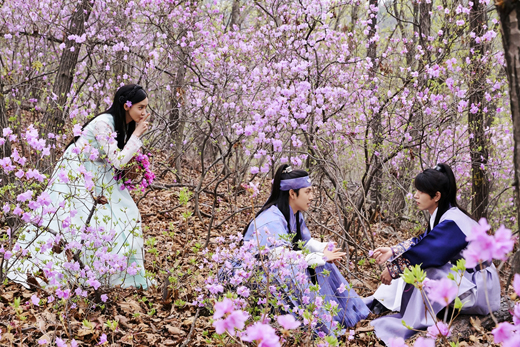 Based on a popular romance novel, this drama is about to strike me hard. I'm a sucker for a historical romance and just by looking at these picture makes me go into a fantasy. Also, great choice of casting in the 3 main characters, Yoona, Im Si-wan and Hong Jong-hyun.

"Criminal Minds" (Will be aired around July) 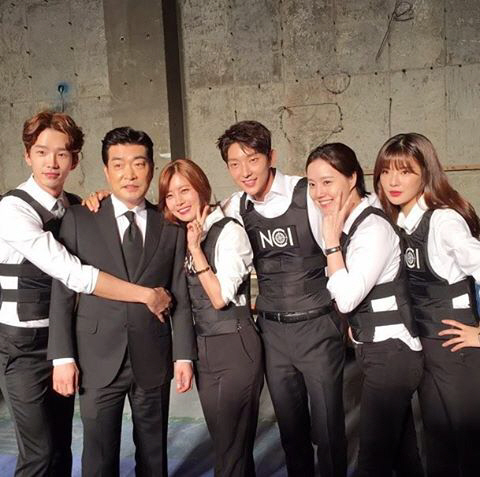 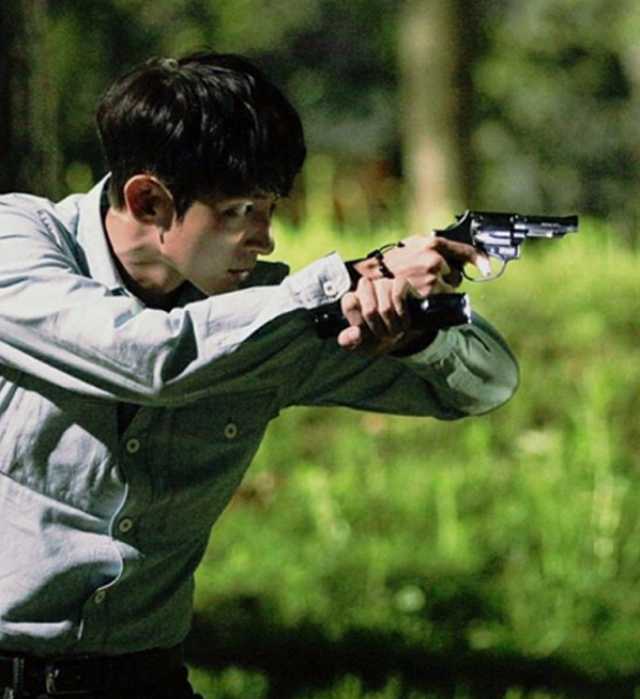 Along with historical romance, I'm also a sucker for criminal suspense. As I have loved the original Criminal Minds show (made in USA), my expectation for this show is high. Also, the fact Son Hyun-joo, Lee Joon-gi and Moon Chae-won is starring in this show is earning my trust in the quality of the show just by hearing their names. 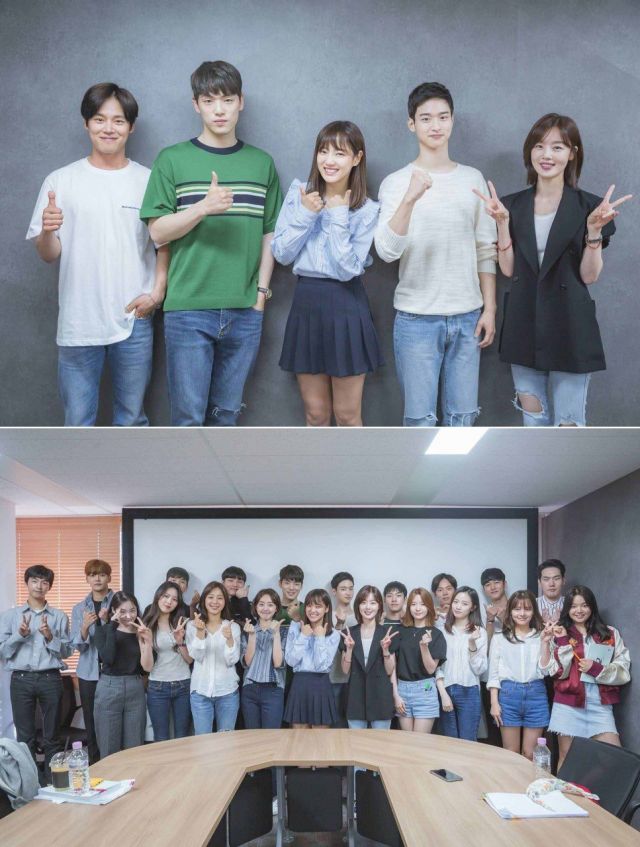 The School Series is a great opening step for many new actors/ actresses. As the 2017 version is about to air, I must be honest here… I've actually never really liked the School series. However, I'm going to give my full attention for this 2017 version as some of my favorite stars are planning on taking the roles.

"Man Who Dies to Live" (Will be aired around July) 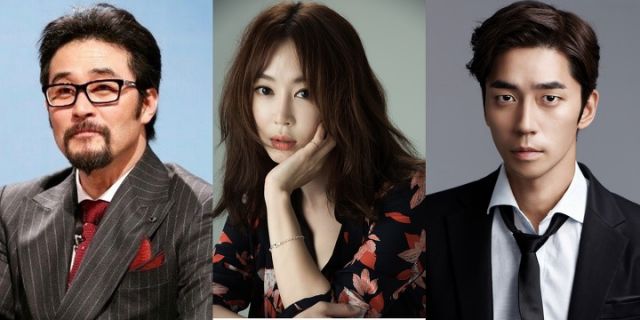 The story line is grabbing everyone's attention already with this comical family drama – A wealthy Count of some kingdom comes to Korea to find his lost daughter! By Count, I'm guessing it will be the actor Choi Min-soo, and the daughter will be actress Kang Ye-won. Also adding in, actor Shin Sung-rok will be taking a part in this drama!

"Age of Youth 2" (Will be aired around August) 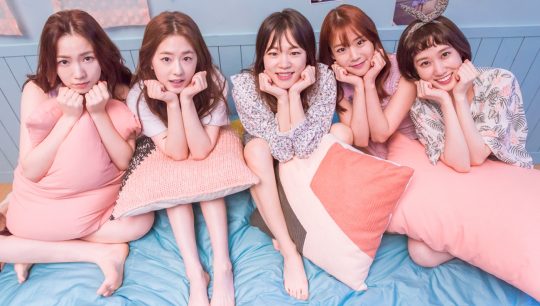 Everyone who watched the season 1 have been anticipating for this season 2!!!! Can we finally watch Hye-soo being all lovey-dovey?!

"Save Me" (Will be aired around August) 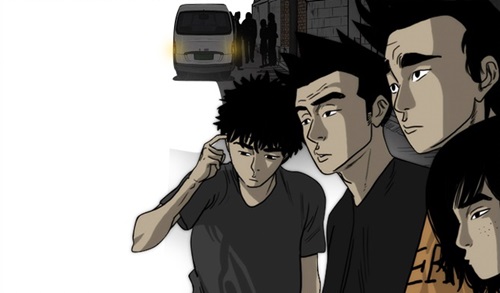 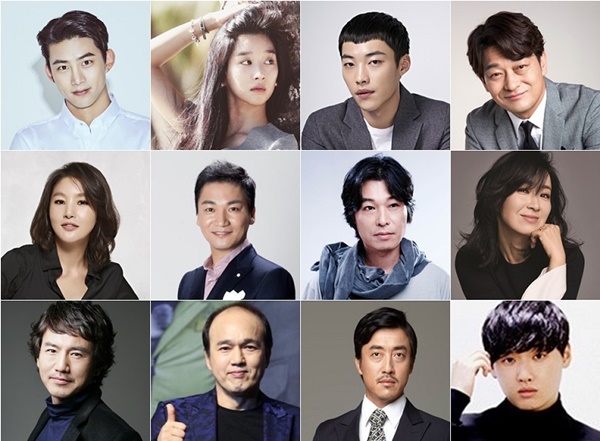 Another criminal suspense show coming our way! Summer is a perfect season for a thriller, as we feel the chill go down our spine in the hot summer nights. "Save Me" is a remake of a popular webtoon, and the casting for this drama is popping as you can see in the picture!

I really can't decide which one I want to watch the most, but since I'm enjoying my summer break right now, I guess I have enough time to watch ALL OF THEM! (:

"[Lily's Take] This Summer, What is Your Choice of Drama to Watch?"
by HanCinema is licensed under a Creative Commons Attribution-Share Alike 3.0 Unported License.