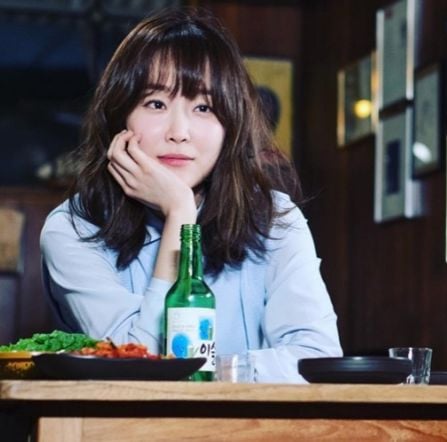 A good romantic comedy will always have a drunk scene! Which also makes an equation that, to be a rom-com queen, you need to create special drunk scenes! Haha just kidding. But seriously, the love Koreans have for drinking and soju is very apparent even in the dramas. Perhaps that's why, drunk scenes are often relatable and creates one of the best love-sprouting scenes and also most hillarious scenes in rom-coms. Rom-com queens are called the queens for a reason. They make even the terrible drunk version of themselves endearing and lovable. 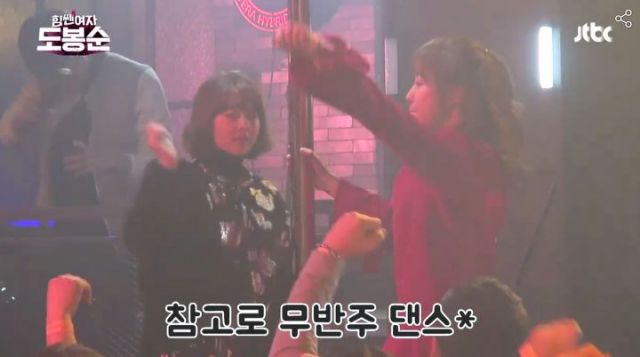 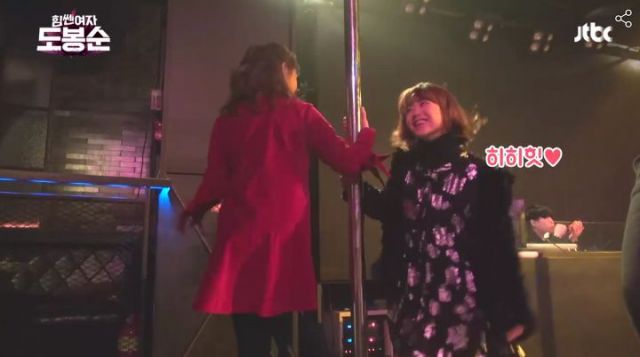 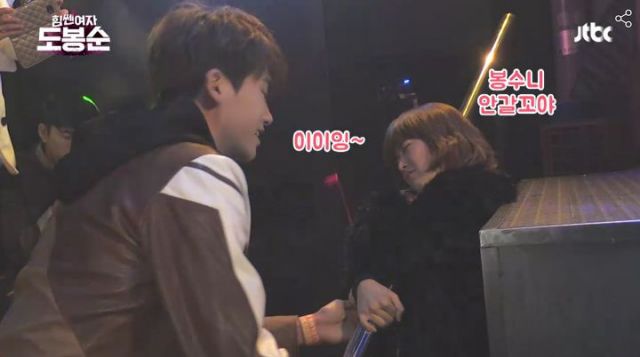 Park Bo-young's drunk acting was so adorable. In "Strong Woman Do Bong-soon", she was an adorable drunk who just spray her charms everywhere. The scene where she is all cutesy, yet still strong enough to break the pole in the club made everyone laugh. 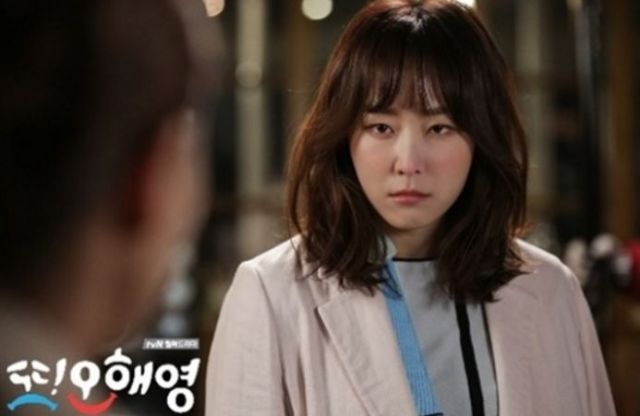 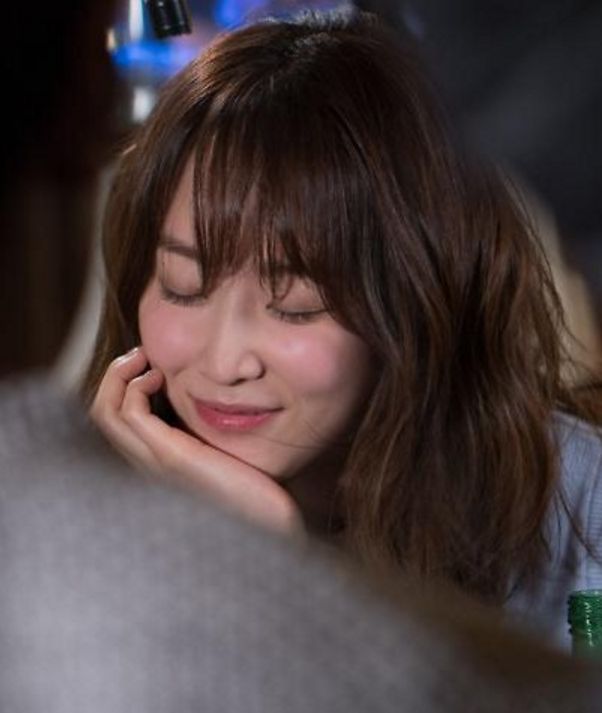 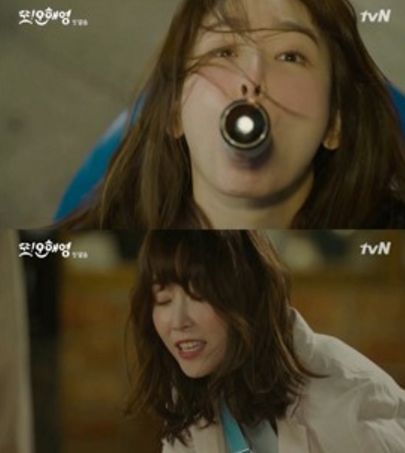 This girl makes drunk act so real. In "Oh Hae-Young Again", she managed to portray the perfect professional woman in her 30's getting drunk. She definitely deserve the best drunk action award. She showed us various action like singing from the top of her lung in karaoke, head-butting her boss, and running away after biting Eric Mun's hand. 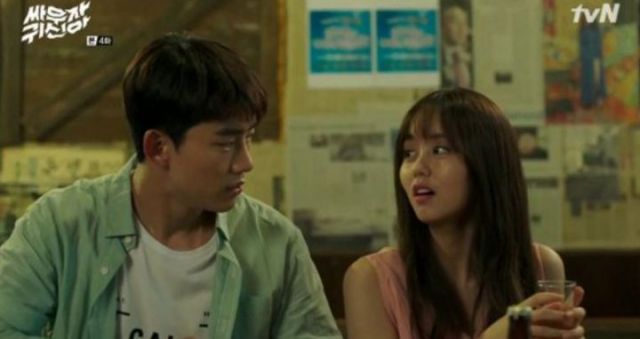 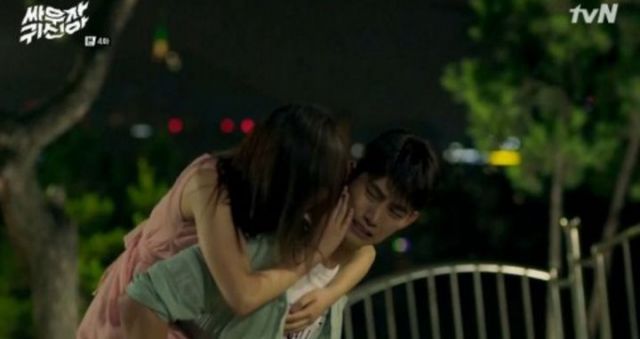 It kind of took me back that Kim So-hyun have already reached the age where she can act out a drunk person! Haha. In "Bring It On, Ghost", she performed a cute drunk, singing and confessing her love. 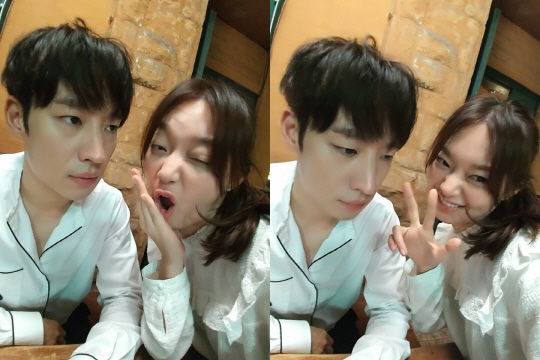 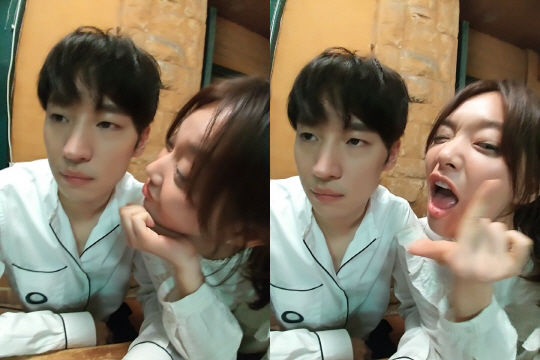 In "Tomorrow With You", her drunk scene wasn't that long but some of the behind-the-scene pictures were released on her agency's SNS. The best part of these pictures are Lee Je-hoon's reaction with his face expression. 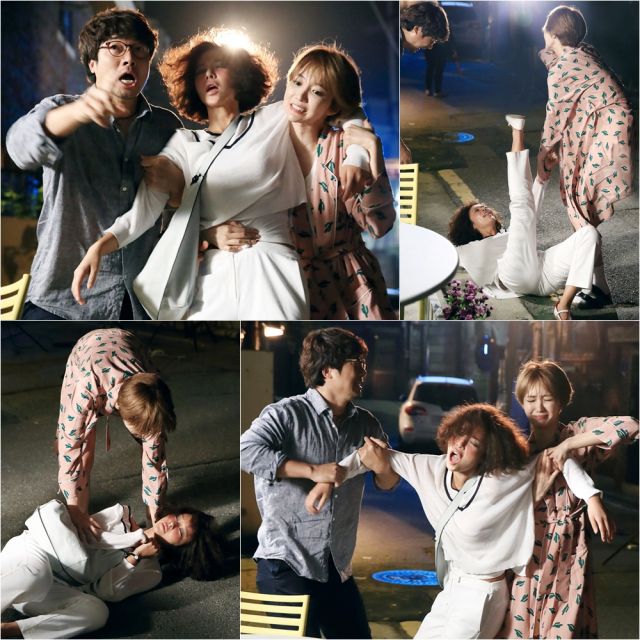 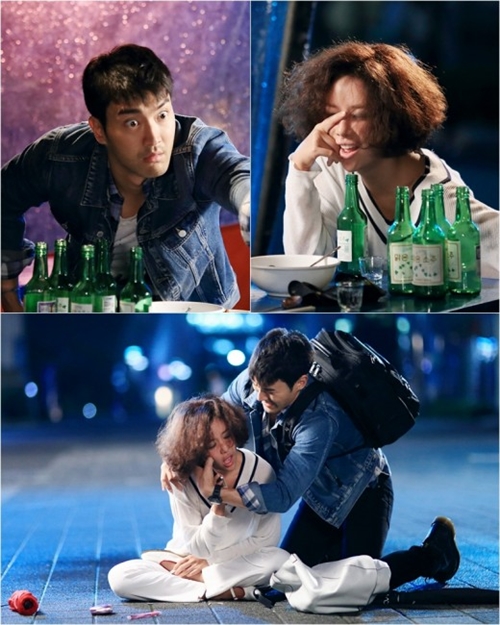 Hwang Jung-eum is definitely one of my top 3 rom-com queen and she showed me once again her skills in "She Was Pretty". I can relate to her friends trying to get her home somehow haha.

Don't you dare talk about a drunk scene without Jun Ji-hyun. She have made some legendary scenes starting with "My Sassy Girl" to "My Love from the Star". She makes drunk look beautiful lol 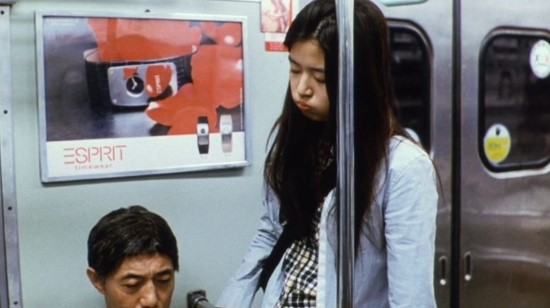 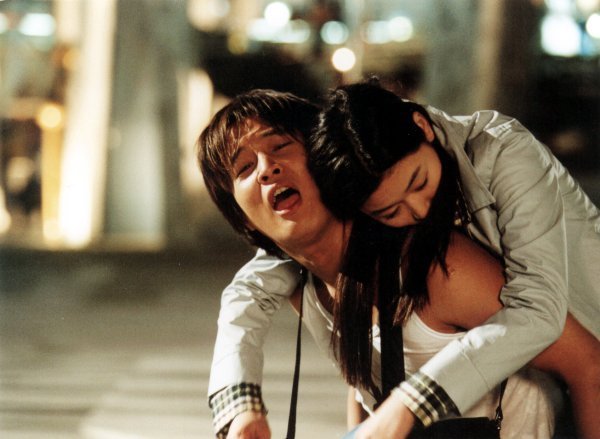 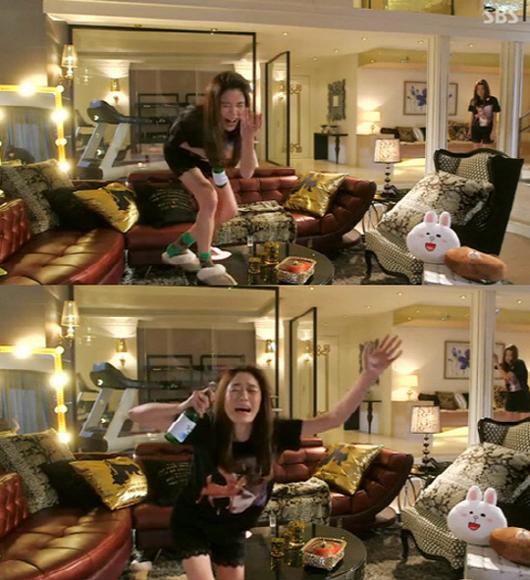 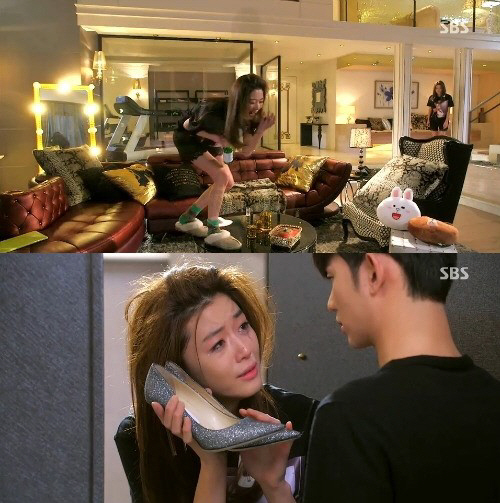 The best part of her drunk scenes are that they are seriously the worst, and if my friends ever get this badly drunk, I might abandon them at the scene haha but if it is Jun Ji-hyun, I would be mesmerized at how she look like a goddess despite her being so badly drunk.

"[Lily's Take] To Be a Rom-com Queen - Be Drunk! "
by HanCinema is licensed under a Creative Commons Attribution-Share Alike 3.0 Unported License.