[Lily's Take] What to Expect from Upcoming Drama "Radio Romance" 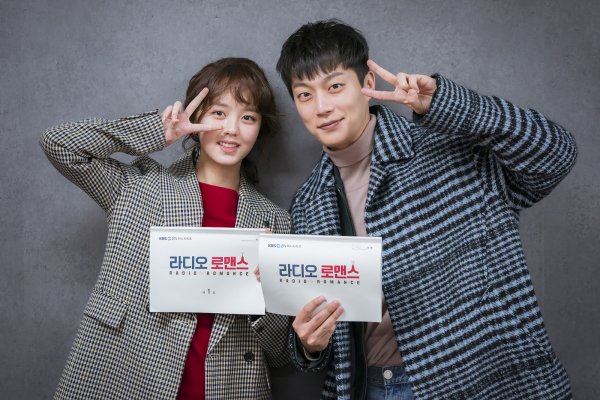 Is everyone excited for the new drama "Radio Romance" as I am?

Following after "Jugglers", "Radio Romance" is scheduled to air its first episode on January 29th. 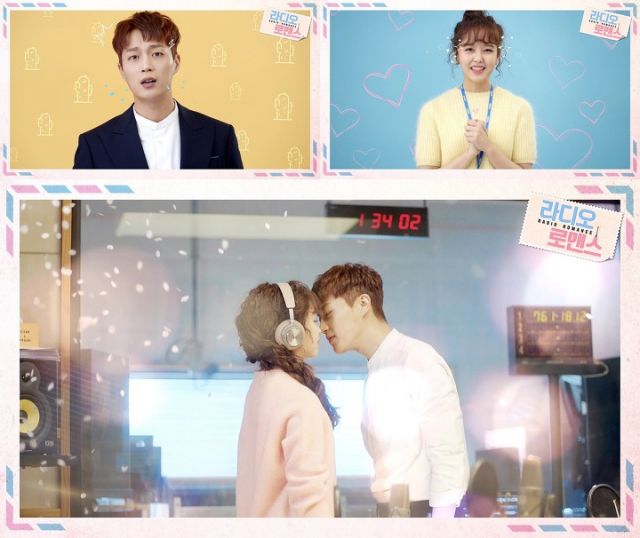 "Radio Romance" will be special for both Yoon Doo-joon and Kim So-hyun because it has been two years since Yoon Doo-joon has appeared in a drama as a lead and it is Kim So-hyun's first work since she became an adult! 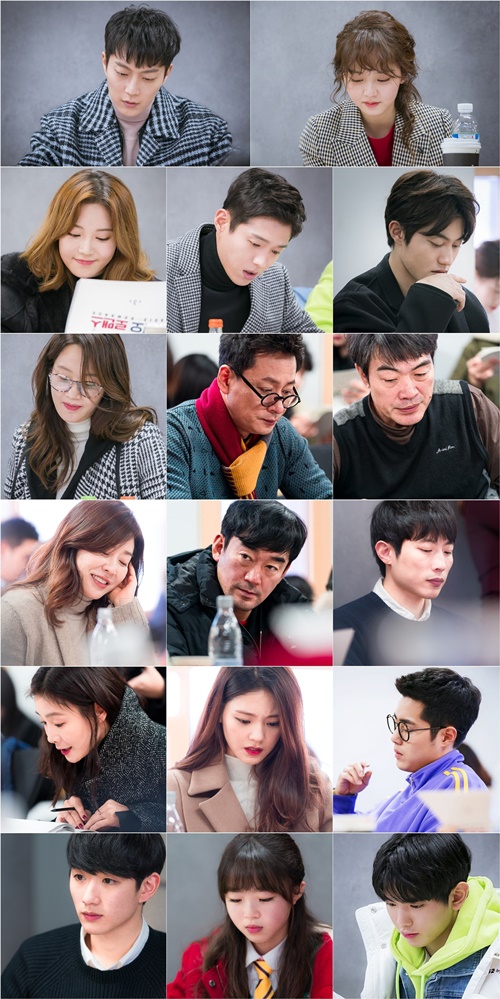 Including these two, there are many other actors and actresses in this drama we can be excited for. Let's look at some of them- 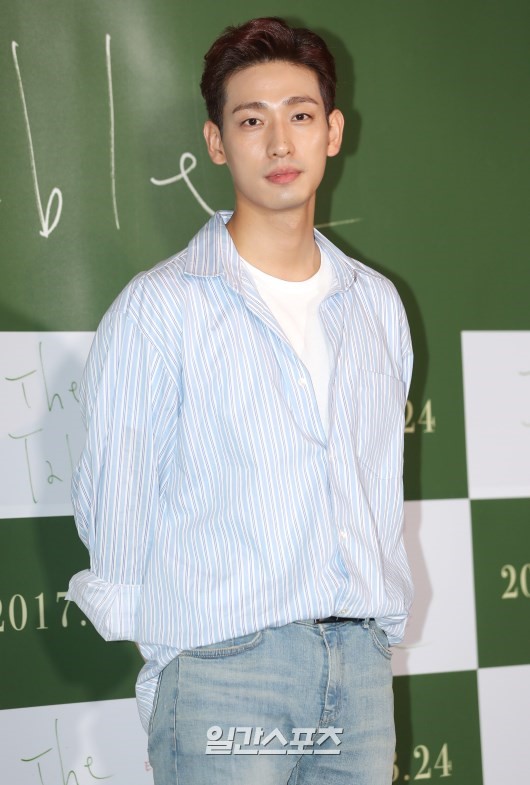 Recently, Yoon Park showed a good performance in the drama, "The Package" and he's been selected as the character Lee Kang in "Radio Romance". Yoon Park have been in quite a few dramas and films in his career, but he hasn't found his most impactful role yet. He is hoping that his new character in "Radio Romance" can be the stepping stone to becoming a better-known actor. 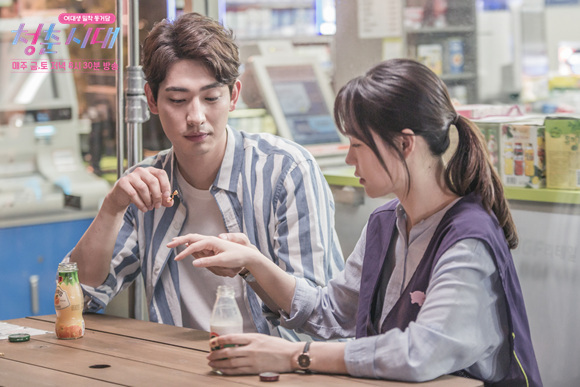 Though he is not familiar to many people, I can still remember the sweet romance he showed in one of my favorite drama, "Age of Youth". In "Age of Youth", he was the handsome and romantic young chef who certainly stole my heart, but I wonder how he will appear in "Radio Romance". 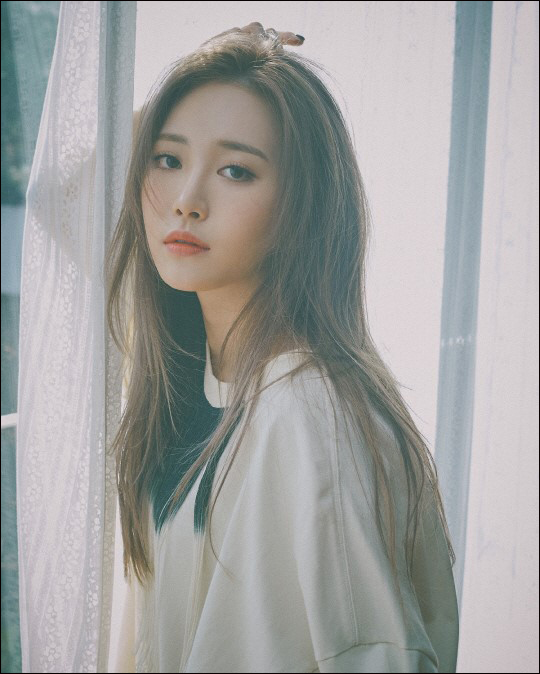 Yura is a member of the popular girl group, Girl's Day. She's been in couple of web dramas and cable dramas, but this will be the first big role she is taking on. Yura is widely known and loved by many people for her beauty and honest charm as an entertainer. This time, we are hoping that she will be loved for being an amazing actress. 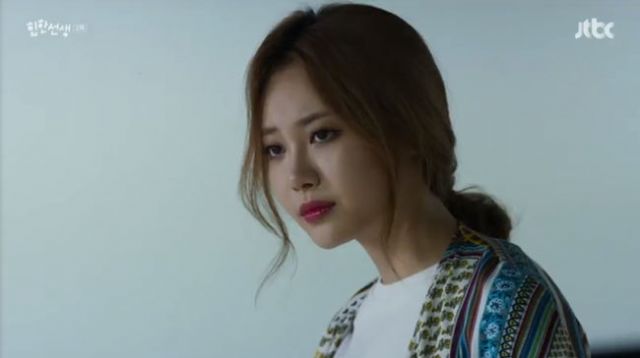 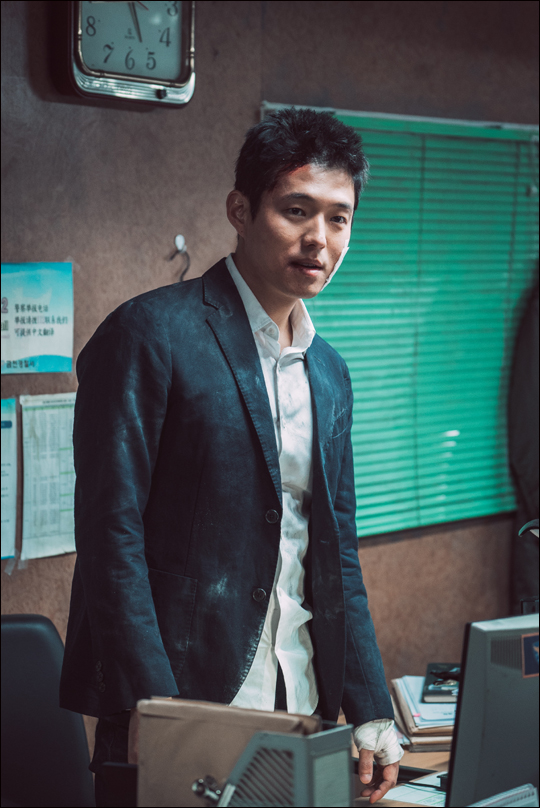 Another hot star has joined the "Radio Romance" cast! It's the actor Ha Joon who is most well-known for his role in the recent film, "The Outlaws".

After the success of "The Outlaws", Ha Joon's acting has been praised highly and many film and drama producers fought for Ha Joon. His choice was the "Radio Romance" and he will be taking a role of Kim Joon-woo, Yoon Doo-joon's manager in the drama. 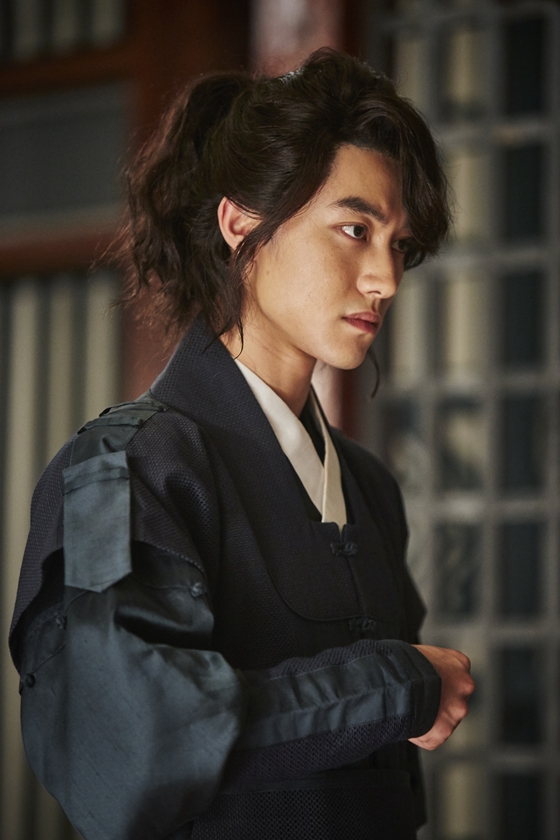 Actor Kwak Dong-yeon recently earned the nickname, "The Son of KBS", because he's been working hard in many KBS station dramas. He is most well-known for his role in "Moonlight Drawn by Clouds" as Park Bo-gum's body guard. 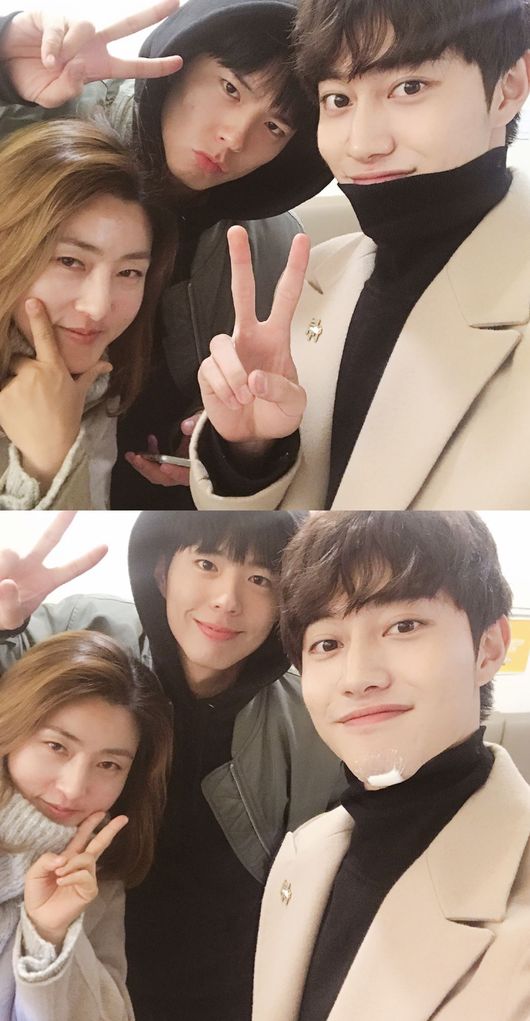 He's been quite busy in 2017 with many appearances in different dramas. It looks like 2018 will be another busy year for him and he's chosen a great start with "Radio Romance". 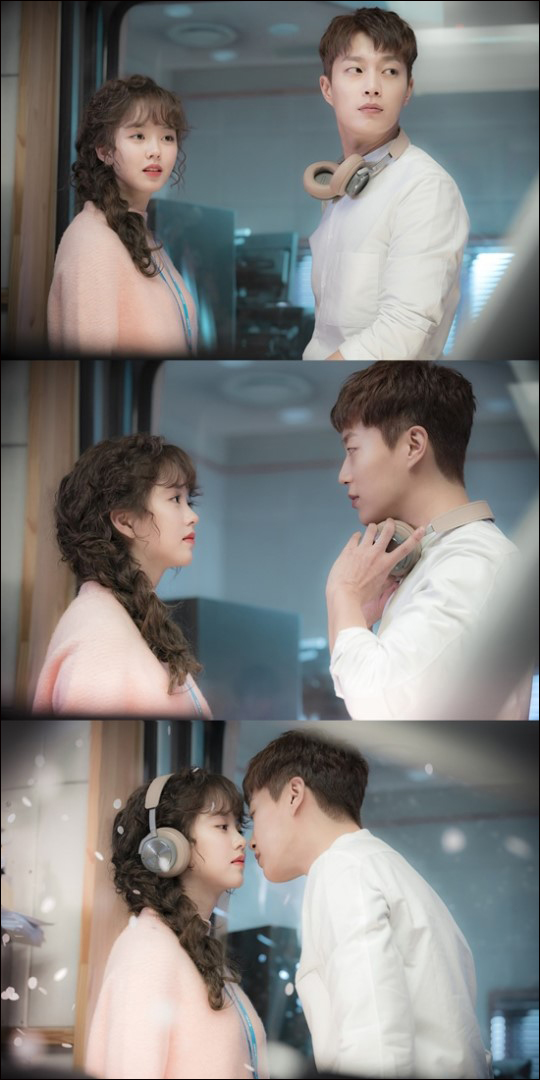 "Radio Romance" will be the sweet love story of Ji Soo-ho (Yoon Doo-joon) and Song Geu-rim (Kim So-hyun) in a radio studio. Ji Soo-ho is a top star who can't do anything without a script and Song Geu-rim is a scriptwriter for a radio show, who can do anything but write a good script, come together for a radio show. It is expected to be sweet and romantic, but also comical and shocking. A refreshing concept combined with a great cast, "Radio Romance" is sure to capture your heart! Be prepared for this amazing drama to enter your life.

"[Lily's Take] What to Expect from Upcoming Drama "Radio Romance""
by HanCinema is licensed under a Creative Commons Attribution-Share Alike 3.0 Unported License.
Based on a work from this source