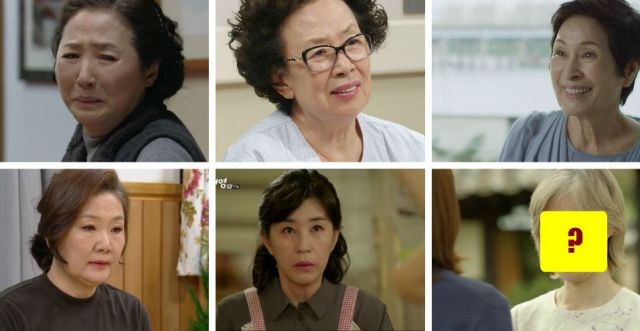 There are many actresses with a nickname of "National Mother". You may think of such as Go Doo-shim, Na Moon-hee, Kim Hye-soo, Kim Hye-ja, Kim Mi-kyung and many more. Having this nickname is an honor for actresses in Korea because people are reminded of their mothers by their excellent acting#. 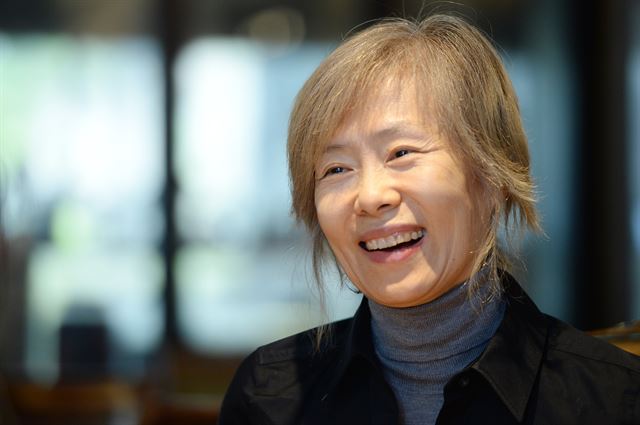 A new "National Mother" has been natmed – it's the actress Ye Soo-jung.

This beautiful actress has been in acting for 40 years and remained low-profile. It wasn't until her appearance in "Road to the Airport" in 2016 as Lee Sang-yoon's mom that she started to gain recognition from viewers. 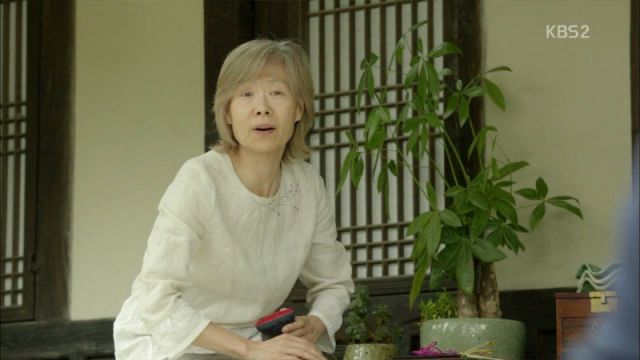 Her large role in the drama was excecuted brillianty, and she infused it with all of her passion for acting. She left a great impression on the staff and the audience. 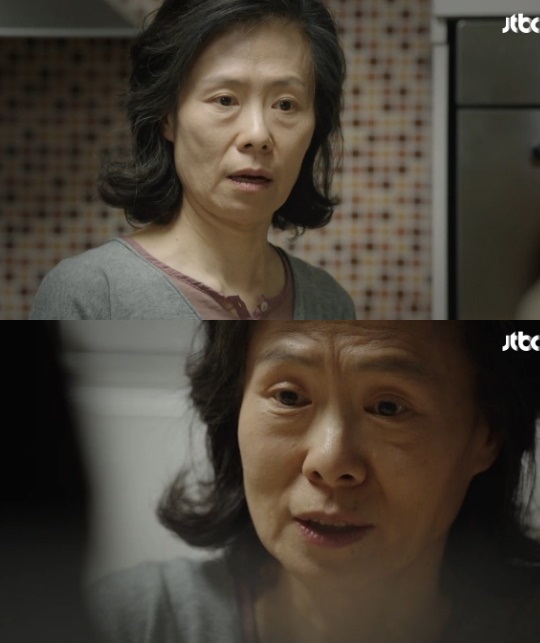 Afterwards, she appeared in "My Wife Is Having an Affair" as Lee Sun-kyun's mom, receiving more praises for her role. 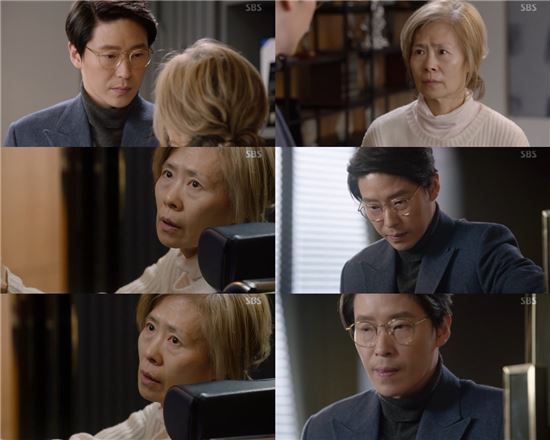 Next, she was in the recent drama, "Defendant" as Uhm Ki-joon's mom and surprised many people. 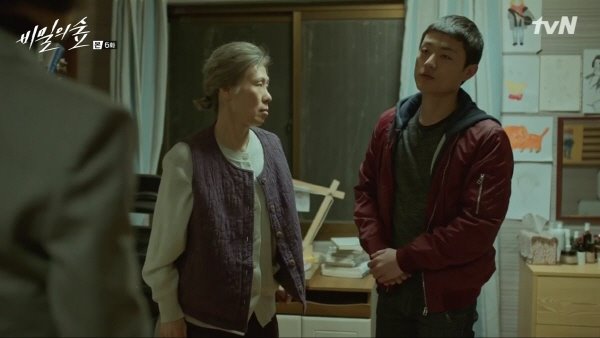 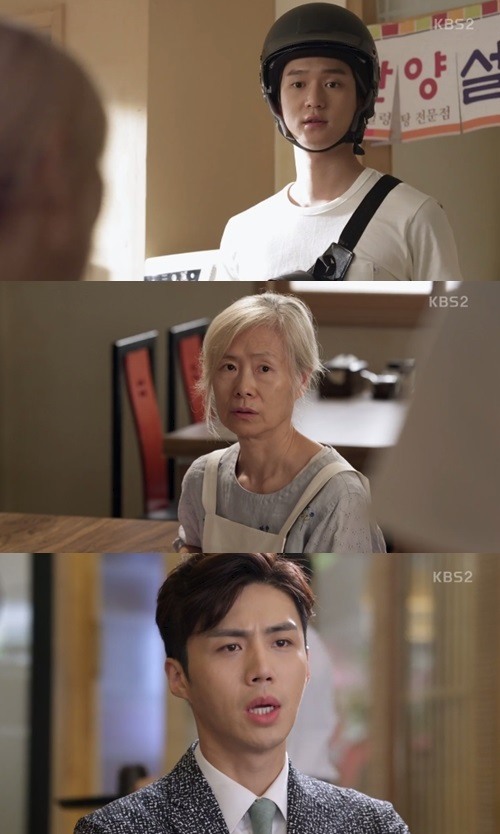 Continuing her mother roles, she took another mother role in the drama "Secret Forest" as Uhm Hyo-sup's mother and then "Strongest Deliveryman" as Yoon Jung-il's grandma.

In a short time, she has acted in many famous dramas as a mother and received the nickname of "National Mother" by audiences. She became so many actors' mothers and is surely building up her career fit for her new nickname. 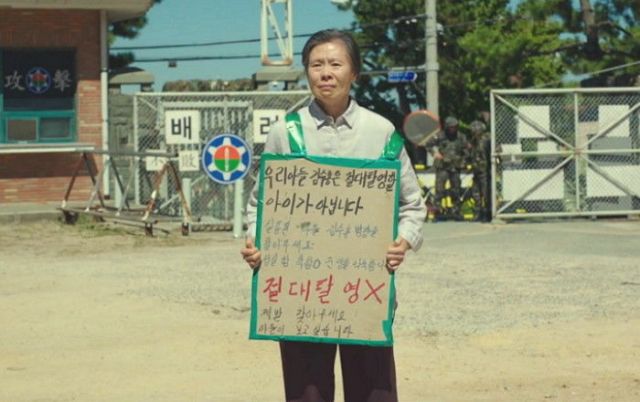 Her most famous work would be from the recent movie, "Along With the Gods: The Two Worlds". In this movie, she appeared as the mother of Cha Tae-hyun and Kim Dong-wook, and made all the viewers cry their eyes out by her emotional portrayal of a mother who'd lost her two sons and fighting for justice. As the movie "Along With the Gods: The Two Worlds" become a movie with over 10 million views, actress Ye Soo-jung is also becoming the hot topic of the town and her recent works have been highlighted 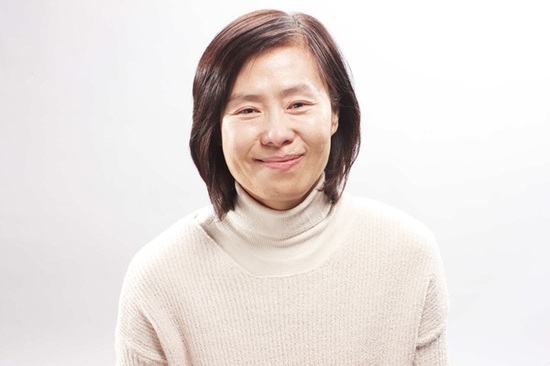 In such short pan of time she earned the name of "National Mother". However, her exceptional acting skill didn't come in a short time. In fact, it was her 40 years of acting experience and passion that makes her shine on the screen.

"[Lily's Take] Which Actress Recently Joined the "National Mother" Celebrity List?"
by HanCinema is licensed under a Creative Commons Attribution-Share Alike 3.0 Unported License.
Based on a work from this source