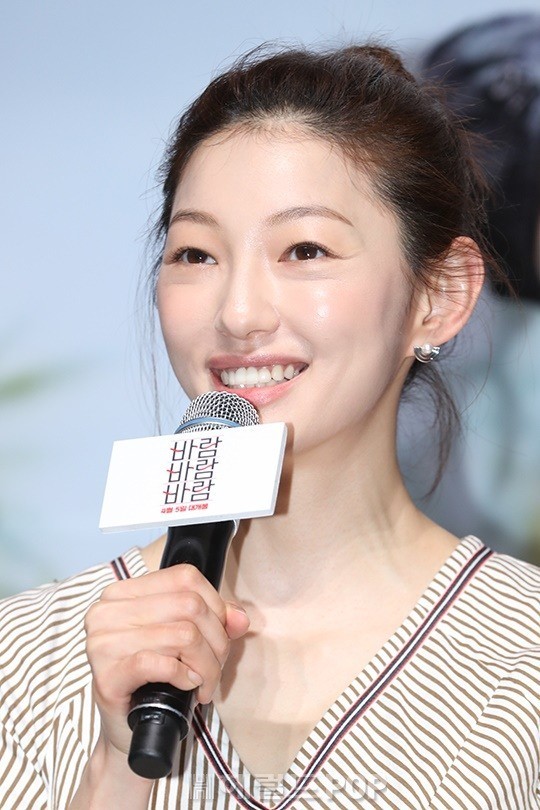 Actress Lee El shared her efforts to completely change up her image for her new character in the upcoming movie "What a Man Wants".

On March 6th, a press conference was held for the upcoming movie "What a Man Wants" where the members of the main cast and staff were gathered to share some information and fun stories they experienced while filming the movie.

Among all the stories, Lee El's experience captured many people's attention. She shared, "Everyone might have a particular image of me from my previous roles where I tried hard to look seductive in my acting with sultry looks, bold makeup, and revealing clothing. I think if you have that image in mind and watch this movie, you'll see a big difference".

"Throughout the film, I removed the makeup and wore the most natural clothing I could find. I put a lot of effort in trying to find the director's style in the movie as I changed the tone of my words and find my character Je-ni in my daily life".

"What a Man Wants" will be released on April 5th.

"[Lily's Take] "What a Man Wants" Lee El Sheds Her Usual Sultry Look"
by HanCinema is licensed under a Creative Commons Attribution-Share Alike 3.0 Unported License.
Based on a work from this source