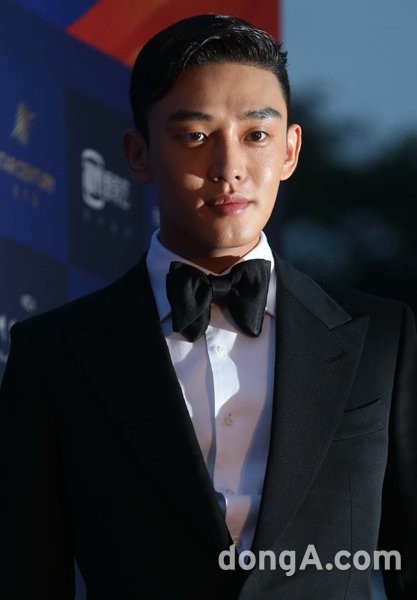 As the movie "Burning" prepares to enter the Cannes Film Festival for Palme d'Or prize, "Burning"'s main actor, Yoo Ah-in, will most likely to walk down the red carpet of this international film festival.

This year's Cannes Film Festival will be held starting on May 8th through May 19th, and it is expected to have various talents of cinema industry across the world. As "Burning" prepares to enter the "In Competition" category of the festival, many critiques are anticipating a good results. CGV Art House, the production team of "Burning", shared, "We are in process of entering the "In Competition" category of Cannes Film Festival and finishing up the editing work. Since director Lee Chang-dong has previopus accomplishments in the film festival and the festival is also anticipating a good work from him as they sent an official invitation, we are hoping that the movie will bring us a good results".

Along with the news released that "Burning" will be entering the Cannes Film Festival, actor Yoo Ah-in's fans are anticipating the actor to attend this international festival.

"Burning" hasn't released many details about the film except that it is a mystery thriller featuring actor Yoo Ah-in, new actress Jun Jong-seo and the Hollywood actor Steven Yeun.

"[Lily's Take] Yoo Ah-in May Attend the Cannes Festival With "Burning""
by HanCinema is licensed under a Creative Commons Attribution-Share Alike 3.0 Unported License.
Based on a work from this source