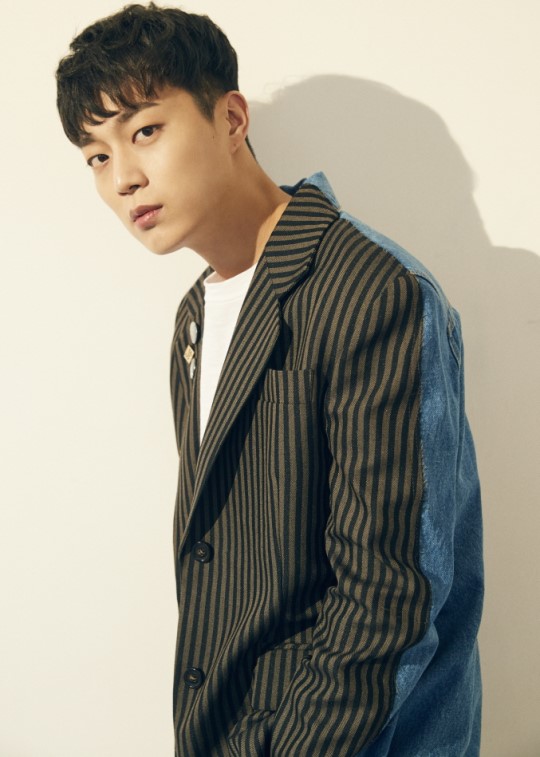 An actor and a member of the popular K-pop boy group, "HIGHLIGHT", Yoon Doo-joon confirmed his appearance in "Let's Eat - Season 3".

The "Let's Eat" series is a popular tvN drama series featuring men and women who lives alone and their journey as foodies. The drama was especially popular among the viewers in their 20s and 30s who are single. Many of the events happening in the drama were good enough to create empathy towards the characters and the food scenes are just incredible.

Yoon Doo-joon plays the main character Goo Dae-young, who successfully portrayed natural acting and had great chemistry with Lee Soo-kyung in the first season and with Seo Hyun-jin in the second. Throughout the two seasons of "Let's Eat", the viewers loved his character and due to his popularity, he will carry on with the role in "Let's Eat - Season 3".

Yoon Doo-joon is the rising romcom king and the fans are excited to see him return as Goo Dae-young again, who was a stepping stone for Yoon Doo-joon to gain the title of romcom king.

"Let's Eat - Season 3" will air its first episode on July.

"[Lily's Take] Yoon Doo-joon to Continue His Role in "Let's Eat - Season 3""
by HanCinema is licensed under a Creative Commons Attribution-Share Alike 3.0 Unported License.
Based on a work from this source