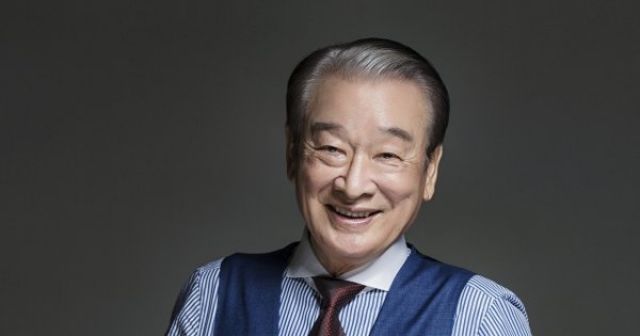 This week's star highlight is quite special. Exploring the great actor Lee Soon-jae's life and career means exploring the history of K-drama. He is the great actor that every celebrity in Korea looks up to and about whom no one would hesitate even for a second to say that he is indeed the greatest actor in Korea. 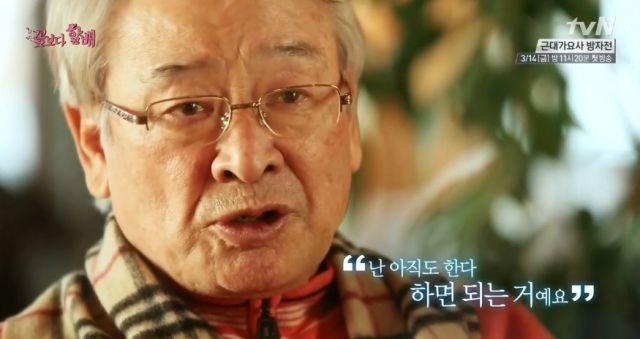 Let's start off with a quote he left in the variety show "Grandpas Over Flower", as he said, "If I just say that I'm old and want to receive special treatment by sitting in my seat and be a pretentious adult, I will really become old and weak. However, if I say I can do it yet, then anything's possible". 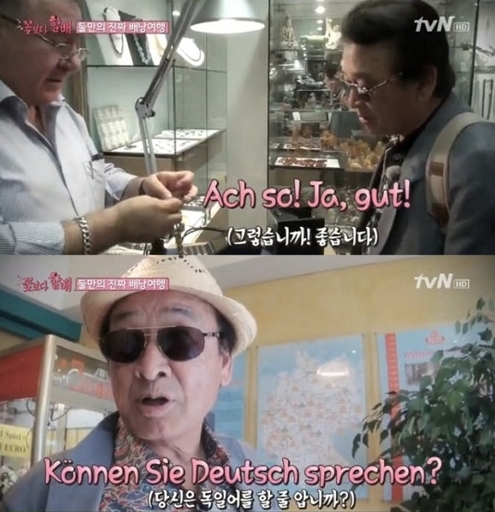 This remark inspired so many viewers as some of the elderly in Korea tend to use age as their greatest excuse. In this particular situation, he was traveling to Spain with his fellow grandpa co-stars in the show, Shin Goo, Park Geun-hyung, and Baek Il-sub. Normally junior actor Lee Seo-jin accompanies the grandpas in traveling, but due to the schedule conflict, they had to travel without Lee Seo-jin for a day. When Lee Soon-jae heard about this news, instead of sleeping during the flight, he studied Spanish and successfully led everyone to the hotel all by himself. 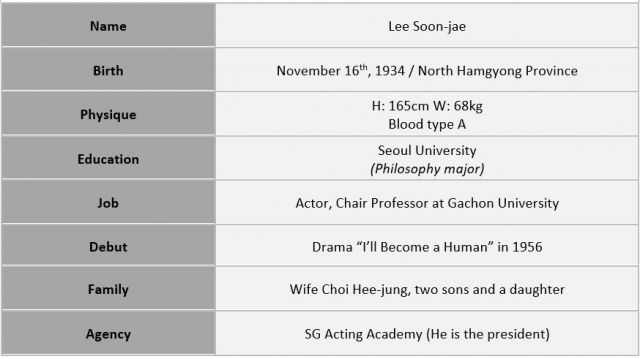 If you are familiar with Korea's geography, you might've noticed that he was born in North Hamgyong province, which is in North Korea. Since he is born in 1934, he actually experienced Korea when it was under Japanese rule. He moved down to Seoul area when he was 5-years-old with his grandparents and after the liberation of SouthKorea, his parents joined them. Lee Soon-jae experienced extreme poverty in his childhood. He shared in an interview once that he had to help his grandpa in selling soap on the street in 6th grade and his teacher did not tell him to pay his tuition in middle school once he visited Lee Soon-jae's home. 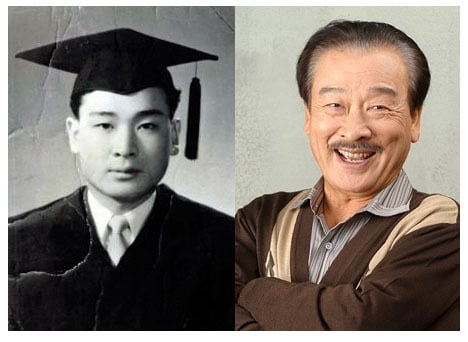 Lee Soon-jae graduated from the most prestigious school in Korea, Seoul University. He originally applied for political science, but was declined, so he changed his major to philosophy. Later on, he joined the student acting club, which led him onto the path of becoming an actor. 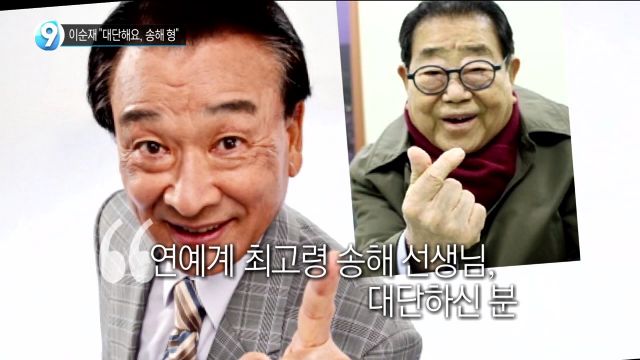 Lee Soon-jae is the second oldest active celebrity in Korean showbiz after the comedian and TV presenter Song Hae, which makes Lee Soon-jae the oldest actor. Though he is the oldest actor in Korea, his tone and pronunciation is better than most of the young actors. In Korean, it is hard to differentiate the letter ㅙ (oae) and ㅚ (oi) as both letters makes the sound 'weh'. 99 people out of 100 won't be able to tell the difference, and it's safe to assume that only Korean language professors and veteran news anchors are capable of it. However, actor Lee Soon-jae is capable of pronouncing and understanding the difference. 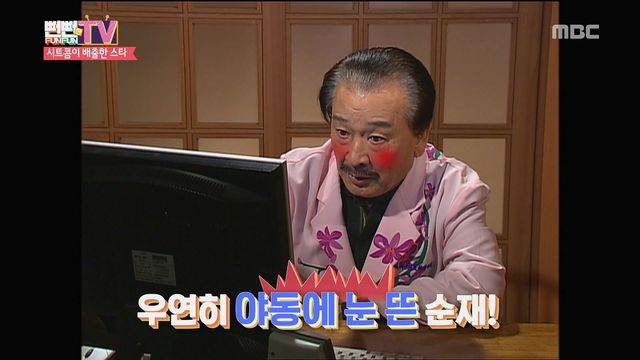 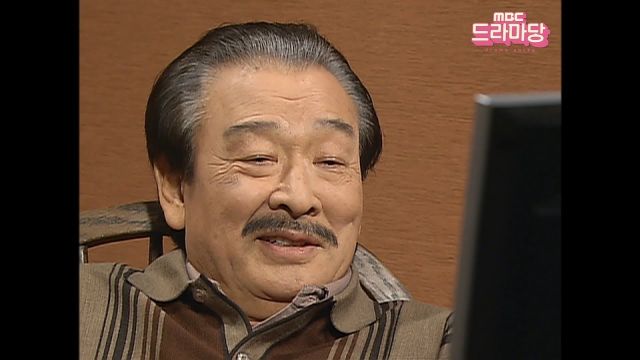 His facial expression became one of the most popular meme among the younger netizens. Though this character was the most absurd one out of all the roles Lee Soon-jae played, he portrayed it into perfection.

In one of the interview he had, he said the best thing to do for someone to become a great actor is to memorize, quit drinking, and continuously study. He emphasizes on the drinking part as he said many actors who enjoyed drinking every night retired long ago. 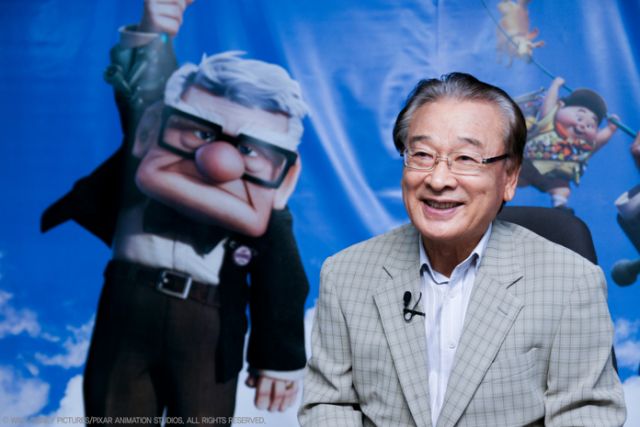 He also dubbed the grandpa Carl Fredricksen in the Pixar animation, "Up" when the movie came to Korea and received high praises for his voice acting skills. Many times, the animation industry is sensitive towards the TV actors and actresses dubbing a movie because voice acting requires a different skillset and many times these arrangements happen due to the actors and actresses' fame. However, Lee Soon-jae's voice acting still stands as one of the finest dubbing in history. 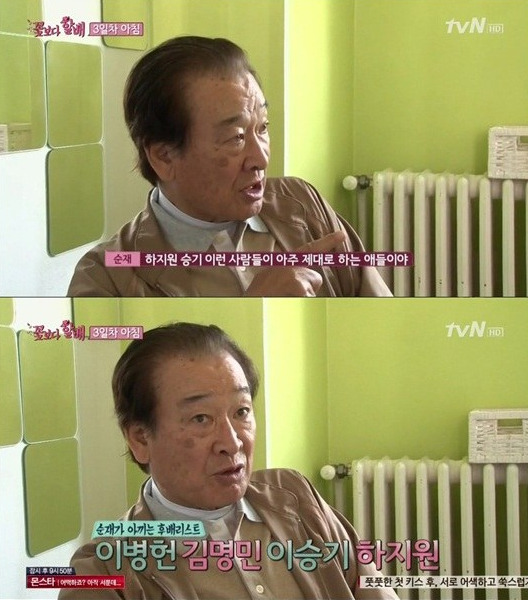 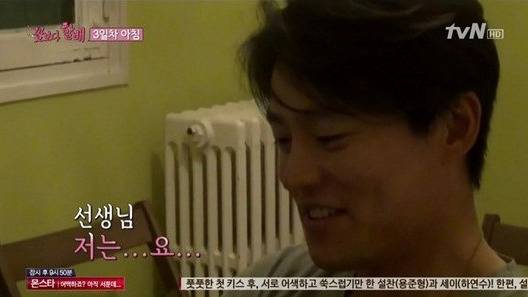 Lee Soon-jae shared that his most treasured junior actors and actresses are Lee Byung-hun, Kim Myung-min, Lee Seung-gi, and Ha Ji-won. He is especially fond of actor Kim Myung-min, which makes sense when you think of his endless effort and passion for acting. He shared this in the variety show "Grandpas Over Flower" and Lee Seo-jin says, "W..What about me, sir?" which made everyone laugh. Lee Soon-jae did not mention Lee Seo-jin, but everyone knows how much he loves Seo-jin as well. 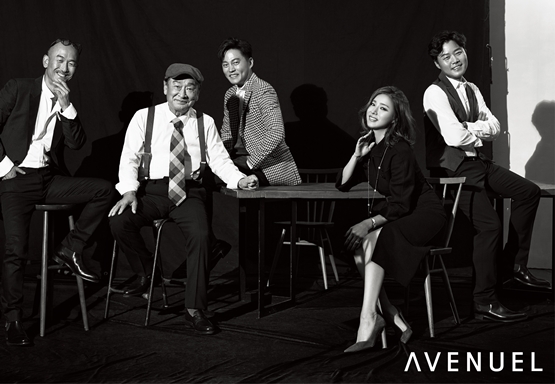 There are so many reasons and stories of why the junior actors respect Lee Soon-jae so much, and one is that he is always waiting at the filming set. For someone as old and experienced as Lee Soon-jae, it is common for him to shoot his scenes first before anyone else, but he chooses to wait for many hours at the set so he doesn't inconvenience the staff and his fellow cast members. 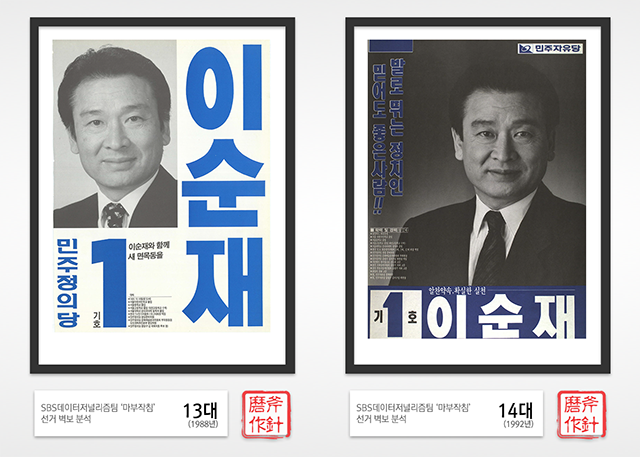 Not many people know this, but he was a member of parliament in 1992. As expected from political science as his original choice of college major, he was politically involved in the 90's. He is of the Conservative party and gives speeches in campaigns from time to time. He supported the former president Park Geun-hye when she was running in 2012, but after all the misconduct and dishonorable actions she have committed, Lee Soon-jae openly criticized her on air. 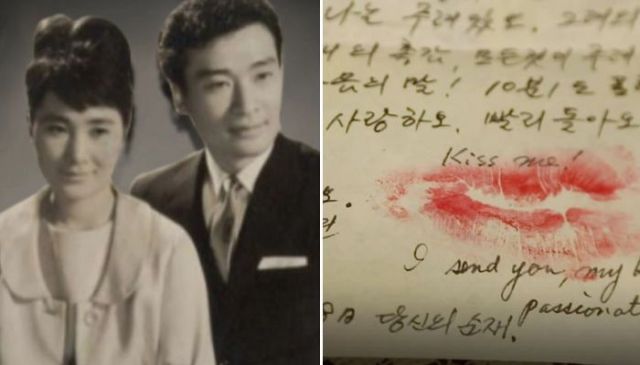 Though he doesn't show it often in public, he sure is a hopeless romantic and the sweetest husband. It is famous that he wrote his now-wife Choi Hee-jung the handwritten letters for 6 months and won her heart. Even now, he writes her love letters time to time. In one of the letter revealed, you can tell how much he loves his wife. Though you can't see the entire letter, from the parts we see translates into: "I'm hungry for you. The feel of your skin when I touch you. I love you, please come back soon. Kiss me! I love you, passionate, from your Soon-jae". If this doesn't make your heart flutter, I don't know what will. 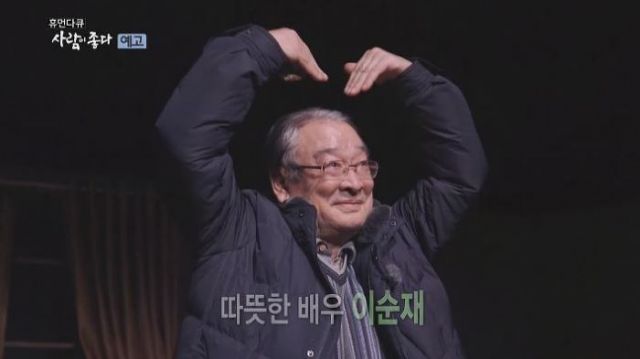 The great actor Lee Soon-jae is truly the national grandpa and it makes me sad whenever I think of him getting older and retiring from acting. However, like he said in the quote mentioned above, he will continue challenging himself and make everything into a possibility. So please, papa Soon-jae, stay with us as long as you can! Here's an adorable smile and big heart from our favorite K-drama grandpa! Go ahead and leave us a comment if there's something new you learned about him and any other facts you know!

"[Lily's Weekly Highlights] Lee Soon-jae"
by HanCinema is licensed under a Creative Commons Attribution-Share Alike 3.0 Unported License.
Based on a work from this source