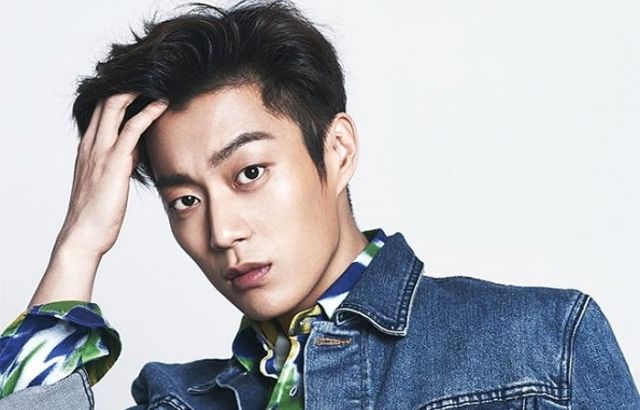 Any "Radio Romance" watchers out there? If so, you are probably falling in love with Yoon Doo-joon right now, aren't you? I know, he is perfectly handsome, charming and sexy. Even if you haven't started watching "Radio Romance" yet, you will probably recognize him from other dramas like "Let's Eat", "Let's Eat - Season 2", and "Splash Splash Love". Plus, he is most famous for being the leader of a K-pop boy group 'Highlight', formerly known as 'BEAST'.

For this week's star highlight, we are going to find out all the little details of our dear Yoon Doo-joon and explore some trivia! Let's take a look. 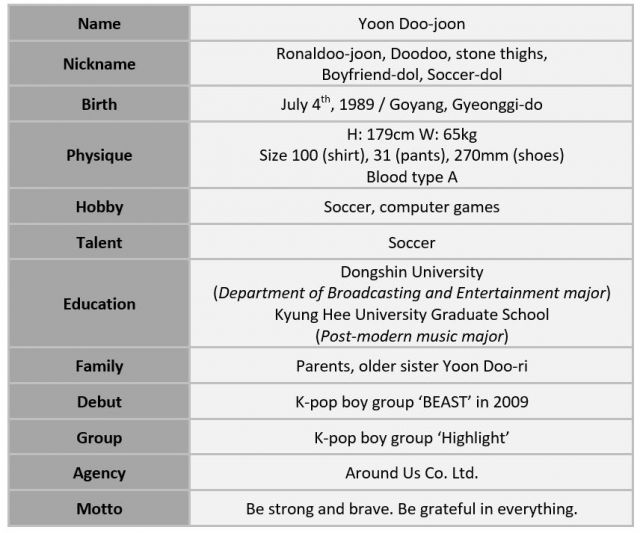 As you can see on the profile table above, Yoon Doo-joon owns quite a few nicknames. Ronaldoo-joon comes from combining the name of a famous Portuguese soccer player, Cristiano Ronaldo and Yoon Doo-joon's name. 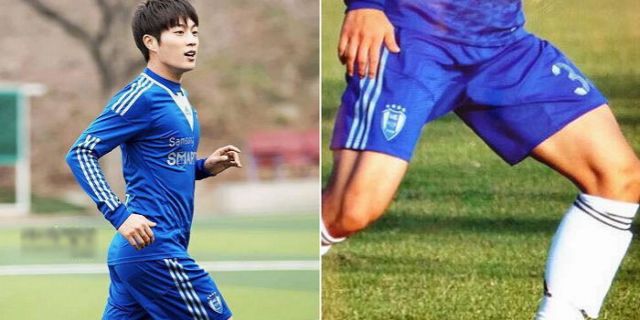 Yoon Doo-joon is one of the best soccer player among Korean celebrities, hence granting him other nicknames like soccer-dol (soccer + K-pop idol) and stone thigh. 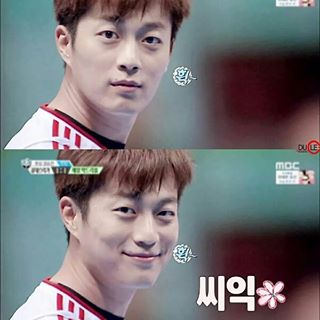 He was also the first K-pop idol who was given the nickname boyfriend-dol because he is the ideal boyfriend all girls dream of. 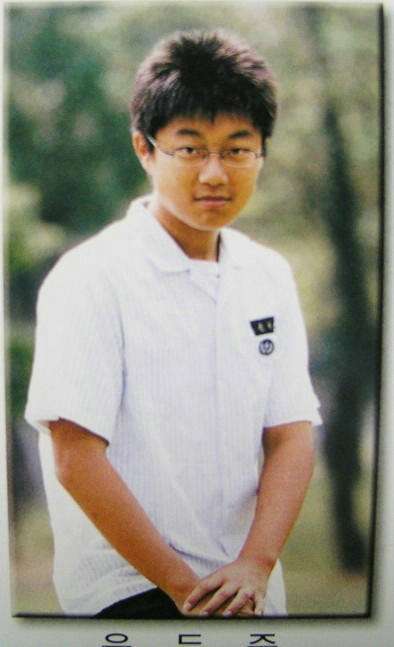 Though he enjoys the glory of having a nickname boyfriend-dol now, apparently the state he is in right now is his glammed-up self. One day, a picture of his childhood was posted on an online community and it shocked everyone. The picture features the middle-schooler Yoon Doo-joon, where he still had a bit of a baby fat and wore nerdy glasses. After graduating from middle school, he went through a huge beauty transition as he had a LASIK surgery and found a great success in his diet. The fans who gathered to defend the actor left the post smiling and feeling even more attached to this lovable star. 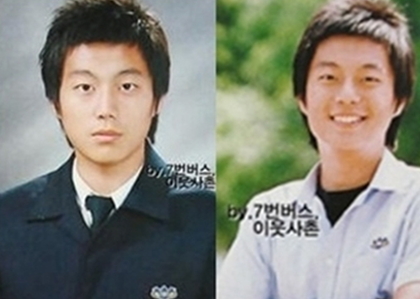 After going through this epic glam-up, he became the most popular guy in his high school. According to the sources, his nickname in high school was 'Bus 7 Hot Guy', the hot guy everyone, including people in neighboring schools, talked about: the one who rode the bus 7 to commute to school. Also, according to his high school teacher, he was an exemplary student who was kind, smart, hardworking, and popular. Ah, can he be any more perfect?! 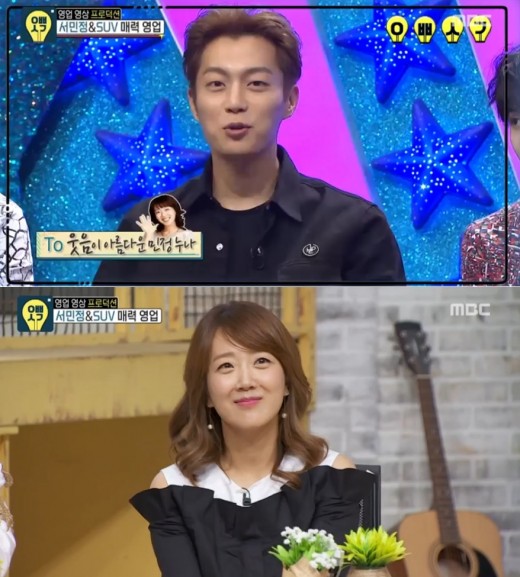 A few years ago, Yoon Doo-joon revealed that he was a big fan of actress Seo Min-jung in the past. He even joined her fan club and actively participated in the online community under the nickname 'ForeverLoveMinjung'. 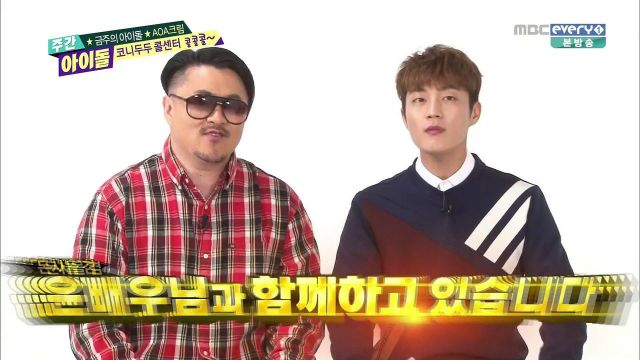 Since debuting in 2009, Yoon Doo-joon has been actively appearing in various shows  music shows, dramas, movies, variety shows, radio shows, sports shows, nearly everything. Out of all the members in his group, Yoon Doo-joon is most recognized because of his constant activities in many fields. This shows how talented and likable Yoon Doo-joon is to fans. He is great at talking, singing, dancing, joking, acting, hosting, playing sports; pretty much everything. 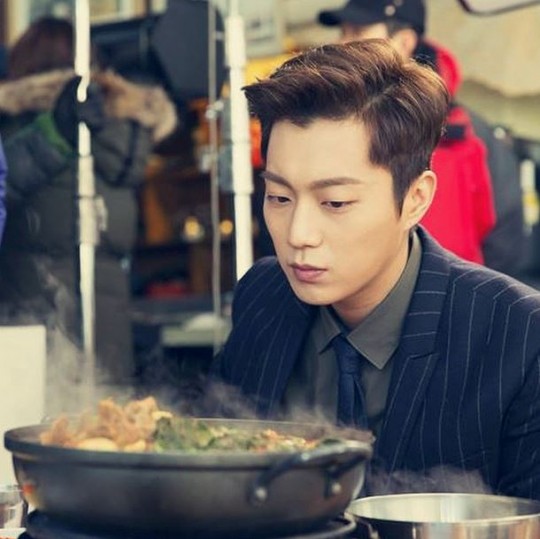 Yoon Doo-joon got into the acting field with the drama "All my Love" in 2010 and continued to build his filmography. However, he did not get a big spotlight until his appearance in "Let's Eat" as Goo Dae-yeong. This is the drama that helped Yoon Doo-joon receive recognition as agood, reliable actor. His foodie scenes and the depth in emotional acting were highly praised. 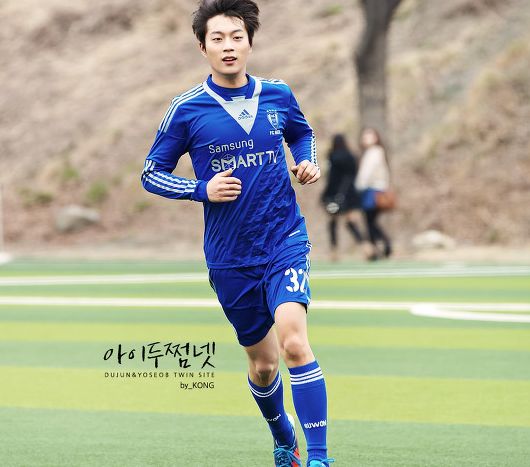 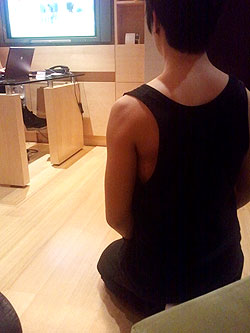 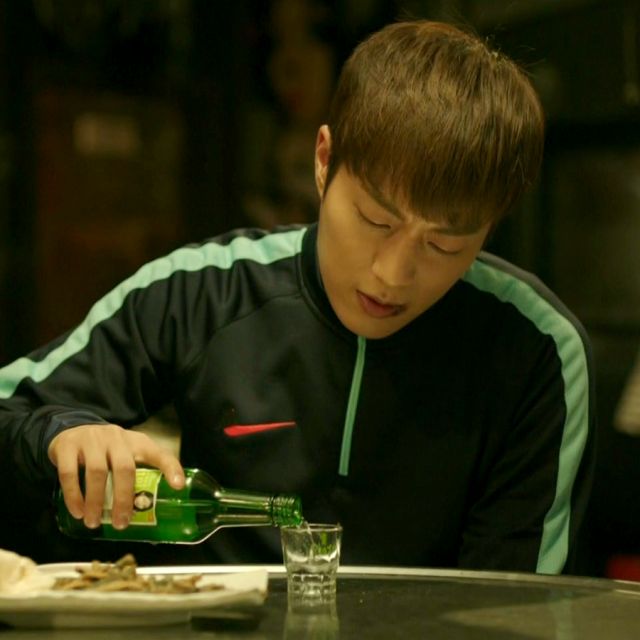 He is a lightweight when it comes to drinking, though. He seems like a tough guy who can drink bottles of hard liquor, but he actually gets very flushed upon the first glass. 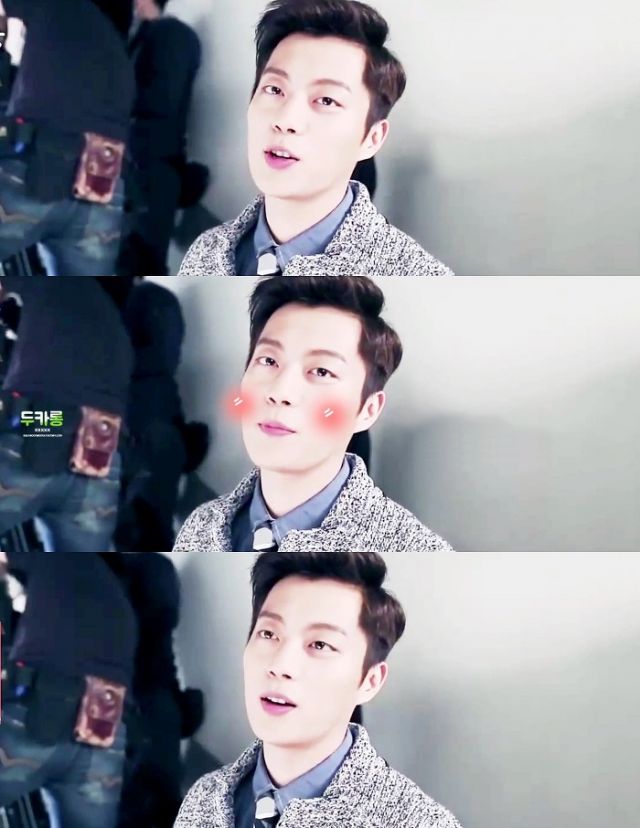 Now that we've explored some trivia about Yoon Doo-joon, are you falling in love with him even more than you already did?! Tell us about your favorite thing that you learned in the comments! If there are any other Yoon Doo-joon facts you know and love, please share! 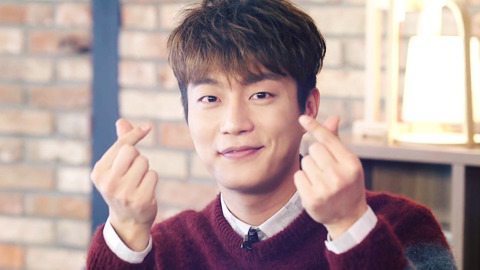 "[Lily's Weekly Highlights] Yoon Doo-joon"
by HanCinema is licensed under a Creative Commons Attribution-Share Alike 3.0 Unported License.
Based on a work from this source