Lim Hye-young to Star in "Marriage Lyrics and Divorce Music" 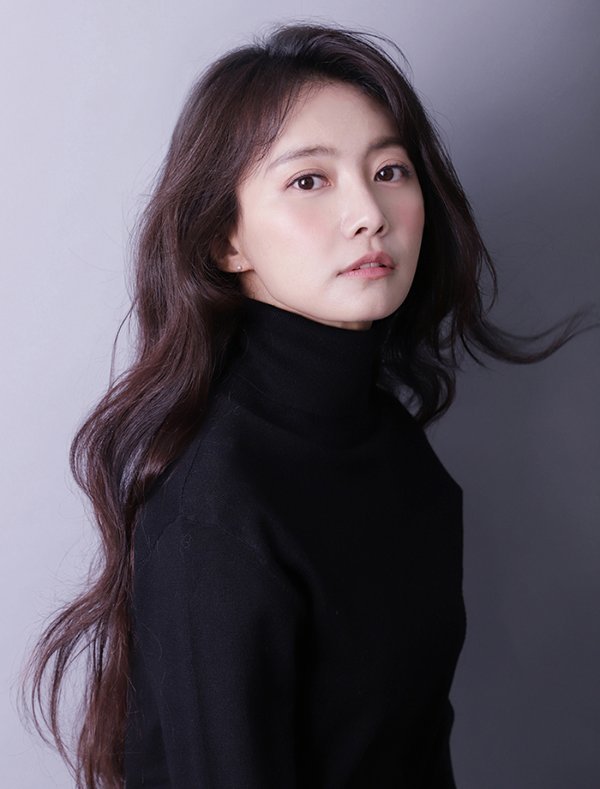 "Marriage Lyrics and Divorce Music" tells the story of an unimaginable misfortune for three attractive female characters in their 30s, 40s and 50s, and the dissonance of couples seeking true love. It is the comeback of writer Im Sung-han for the first time in 6 years.

Lim Hye-young will star in the drama as a musical actress named Nam Ga-bin.

Lim Hye-young debuted in 2006 with a musical and starred in various works. Based on her long experience on stage, Lim will mesmerize the small screen with her attractive acting and unique fresh character.

"Lim Hye-young to Star in "Marriage Lyrics and Divorce Music""
by HanCinema is licensed under a Creative Commons Attribution-Share Alike 3.0 Unported License.
Based on a work from this source