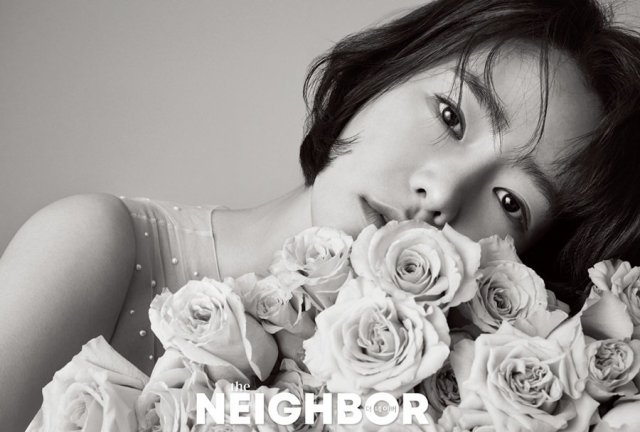 Actress Lim Ji-yeon was featured in the January issue of high-end magazine The Neighbor.

The photoshoot was based on the theme of flowers. Lim Ji-yeon is just getting to know flowers through flower arrangement and she herself looked like an abstract painting of a flower in the pictorial. 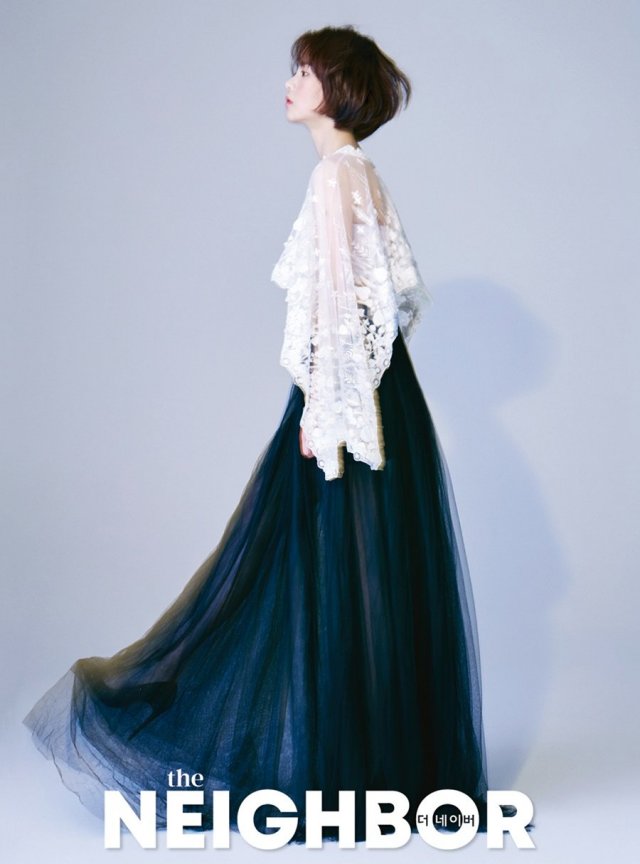 In the following interview, Lim Ji-yeon explained her new hobby and said, "I've never done anything using my hands, as I thought I wasn't very gifted in that way. I started flower arrangement to make a present for a friend regardless of my skills, but it felt special. The flowers heal me".

She picked the rose as her kind of flower. She says the unchanging way of the rose is like her. "I'm like that and I'm usually optimistic. Even times when I feel down and frustrated are fun to me. I think the process of finding the answer is a great advantage. I'm also very concentrative". 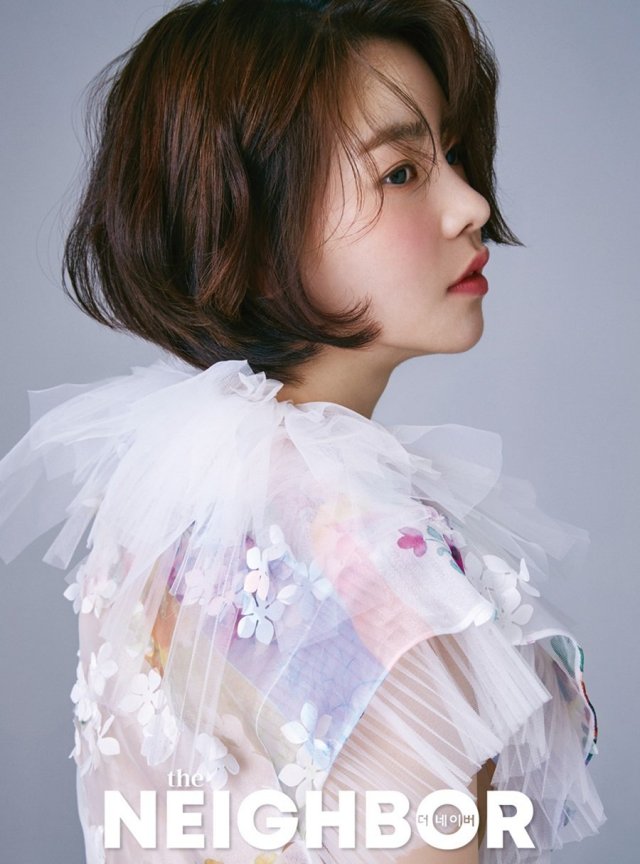 Lim Ji-yeon starred in the drama "Welcome 2 Life" as Ra Si-on and "Tazza: One Eyed Jack" as Yeong-mi, two very different characters. As a result, she won the Outstanding Actress at the MBC Drama Awards for "Welcome 2 Life".

This year, she's looking forward to the release of Yoon Jae-geun's film "Spiritwalker". "I'm feeling more responsible for my works. I see more of my surroundings now; the producer and even the staff. So the pressure is great". 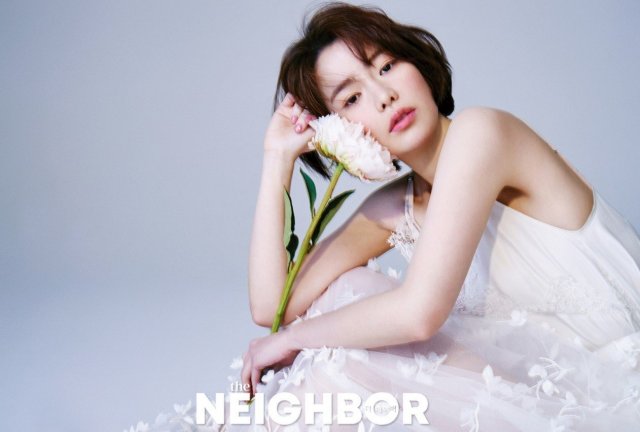