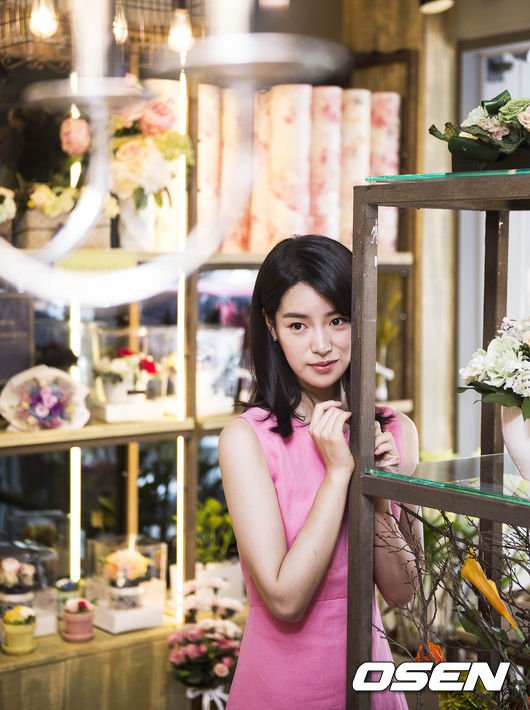 "My name is Lee Ji-yi. Lee Ji-yi the other way around, too". The rap she did in the SBS drama "High Society" showed her character.

Like the 'human vitamin' that she is, Ji-yi brightened up the drama. Honest Ji-yi's expression of love for Yoo Chang-soo (Park Hyung-sik) was as cute as ever. Lim Ji-yeon's role of Ji-yi made everyone smile.

"High Society" was like vitamins to me. I was happy to get all the compliments too. I am very much like Ji-yi. I'm bright. Change for me is being all secretive like the movies. I didn't feel pressure in having to show a different side of me. I just acted out myself".

Ji-yi has always been honest about her feelings. She even played hard to get sometimes. She would be eager to show Chang-soo her love at one point but hesitated when she realized his family background and made him worry. This happened because she was too honest.

"Ji-yi doesn't do the math when she plays hard to get. If she did, she wouldn't have been as appealing. Her honesty might have seemed like she was playing with him".

Ji-yi is not your ordinary drama girl. She's Jang Yoon-ha's (UEE) friend but her romance with Chang-soo was almost the main event of the drama.

"I was attracted to Ji-yi the moment I saw the scenario. I've only acted out much heavier characters before so I wanted to try something more like me. I knew I could pull off Ji-yi because she's much like me".

Ji-yi talks straightforwardly. She worries about breaking up with Chang-soo but she never hid her true feelings for him. 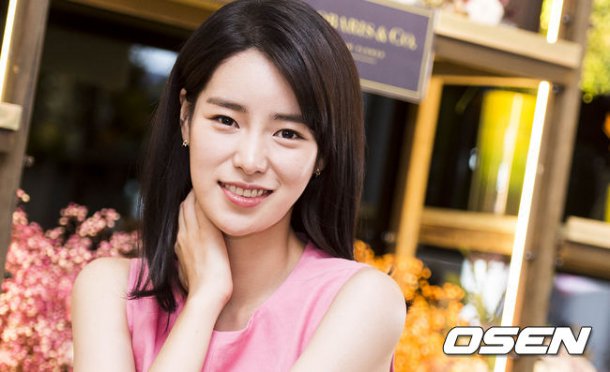 "There was a scene where I ask Chang-soo if I can touch his ears. Park Hyung-sik and I were surprised to read that on the script. I became shameless after that. We both became greedy for more and agreed to make it fun. We went overboard to make it fun and enjoyed doing so".

There was a lot of touching with Park Hyung-sik. They met each other on the SBS TV show "Law of the Jungle" first before they joined the drama. Wouldn't they have been awkward since they're already close friends?

"There's the scene where they spend a night at a hotel. We called it the 'sexual scene'. It could've been awkward but it was fun. Being shy was fun. We kissed in the rain and it was over before we knew it. Park Hyung-sik is really good at acting. I was surprised because he concentrates really well and I was led by him".

The cast of "High Society" enjoyed each others' company. Sung Joon. UEE, Park Hyung-sik and Lim Ji-yeon are a noisy bunch.

"We had fun amongst ourselves. The director even had to tell us to stop talking so much. Ji-yi is a noisy one in the drama so UEE had to calm me down".

Chang-soo and Ji-yi were lovely. Their honest and blind love was supported by everyone watching the drama and some even hoped they became a couple in real like.

"Park Hyung-sik says I am like a neighboring 'brother'. Park Hyung-sik is an attractive man. He's handsome and polite. He's manly and very popular. Many people asked if we're really going out but I don't think Park Hyung-sik thinks of me as a girl". 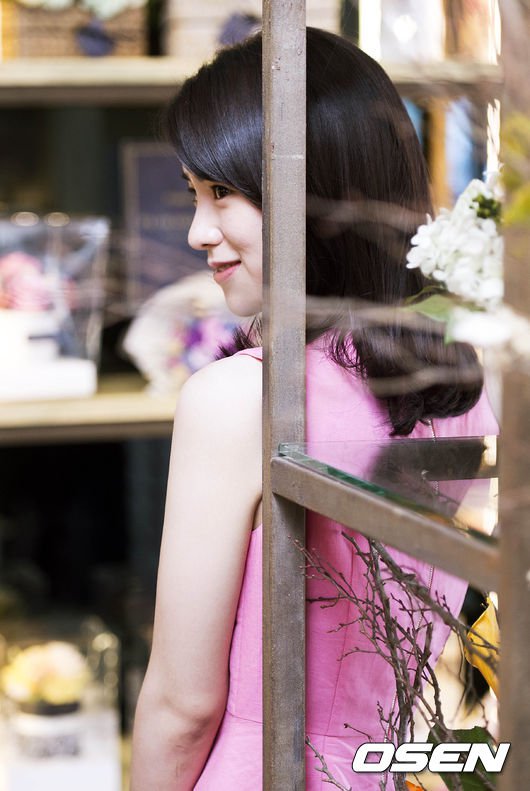 Lim Ji-yeon debuted last year with "Obsessed" and continued to star in "The Treacherous" and now "High Society". She is now a rising star rookie and is in the spotlight.

"Being in a drama means you can see the reactions right away so I had to do better. Even for the people who helped me out so much, I had to do my best. I want to try out different characters too".

Lim Ji-yeon is easygoing and curious. She appealed to the public in "Law of the Jungle" and even tried rat meat. She isn't scared of trying something new. She likes to be active so she is currently learning how to scuba dive.

"I am a curious girl. I want to try new things. I am careless. Everyone else freaked out at the jungle but I wondered when else I would try rat meat and I was very hungry. It was alright. I did take parasiticide when I got back home"..

Lim Ji-yeon is the new MC for the MBC show "Section TV" too. Her first show went well last week.

"I was nervous but it was fun. It was my first live show but the atmosphere was really nice and worried about doing a bad job but everyone helped me and it went alright".

Active Lim Ji-yeon, what about the army? MBC TV show "Real Men" are rounding up female members for a special edition. We asked her about it.

"I hear that a lot. I heard they go through a lot of pain. I've seen other women on the show. I do want to try it".

"Lim Ji-yeon, "Park Hyung-sik led the kiss scene""
by HanCinema is licensed under a Creative Commons Attribution-Share Alike 3.0 Unported License.
Based on a work from this source