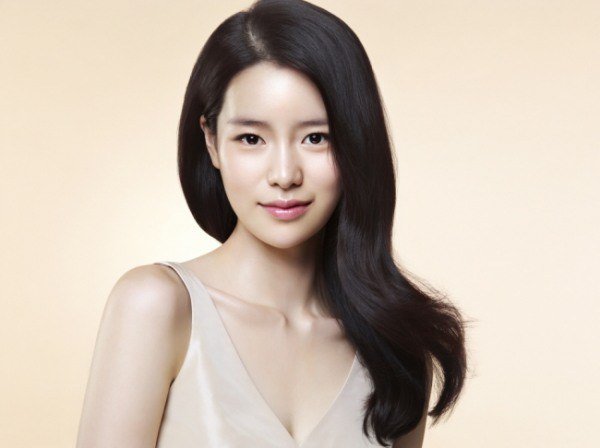 She's going to stand as an MC for the show starting the 2nd of August.

Lim Ji-yeon is staring in the SBS drama "High Society".

She debuted through the movie "Obsessed" and took home three different awards that year.

She also appeared in the SBS TV show "Law of the Jungle in Indochina".

"Lim Ji-yeon to MC for MBC "Section TV""
by HanCinema is licensed under a Creative Commons Attribution-Share Alike 3.0 Unported License.
Based on a work from this source