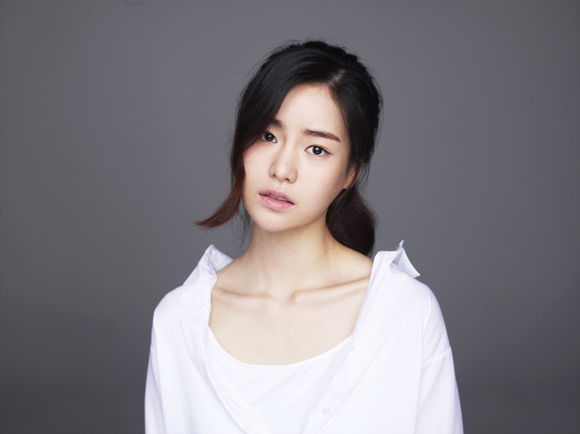 She takes on the role of Jong Ga-heun, an attractive woman who loses her mother during war and abandons her father to live.

"Human Addiction" is about a colonel of the late 1960s who falls in love with a lower ranking officer's wife. This movie is directed by Kim Dae-woo from "Forbidden Quest" and is anticipated by many in the movie industry.

Lim Ji-yeon has been polishing up her acting skills through theater and short-feature films and is currently attending the Korean Arts School Department of Theater. She's known for her oriental features and atmosphere. 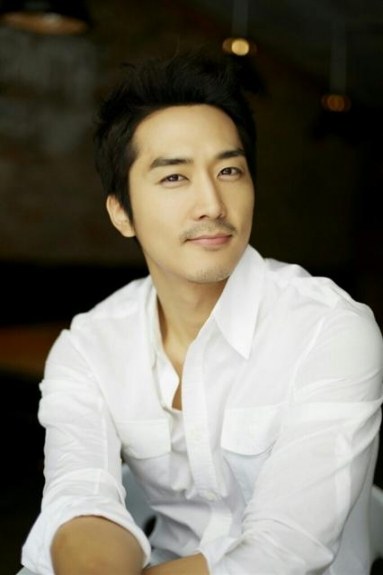 "Lim Ji-yeon to star in "Human Addiction""
by HanCinema is licensed under a Creative Commons Attribution-Share Alike 3.0 Unported License.
Based on a work from this source