Lim Ju-eun to Star in "Lies of Lies" 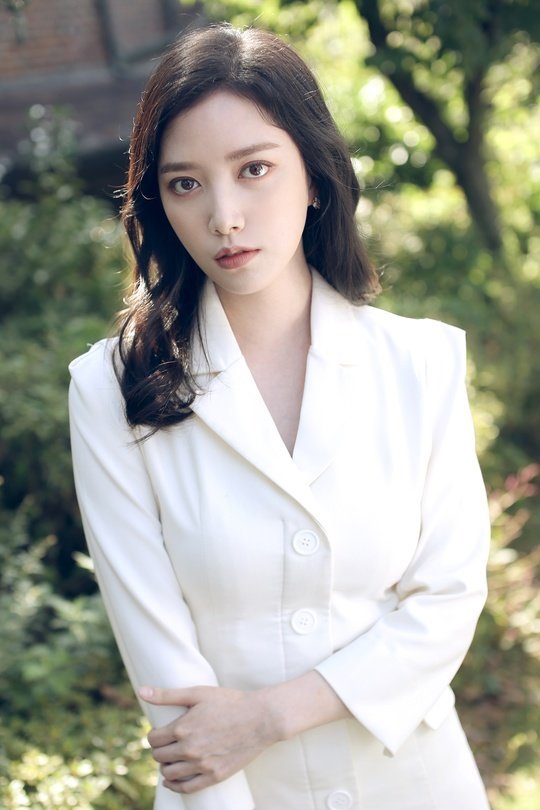 Actress Lim Ju-eun is coming back with "Lies of Lies" after 3 years.

She's taking on the role of Eun Se-mi, Kang Ji-min's (Yeon Jung-hoon) ex-wife and someone who is in conflict with Ji Eun-soo (Lee Yu-ri).

"Lies of Lies" is a story of true love that begins with a woman's lies to become her own daughter's stepmother.

This is Lim Ju-eun's first drama in 3 years and she's prepared a lot for it, according to her agency.

Lim Ju-eun debuted in 2009 with an MBC drama that she landed a role with after going through an audition of 1,058 competitors. She then starred in "What's Up", "Arang and the Magistrate", "Wild Romance", "The Heirs", "Empress Qi", "Uncontrollably Fond", "Bad Thief, Good Thief" and more.

"Lies of Lies" begins in May on Channel A. 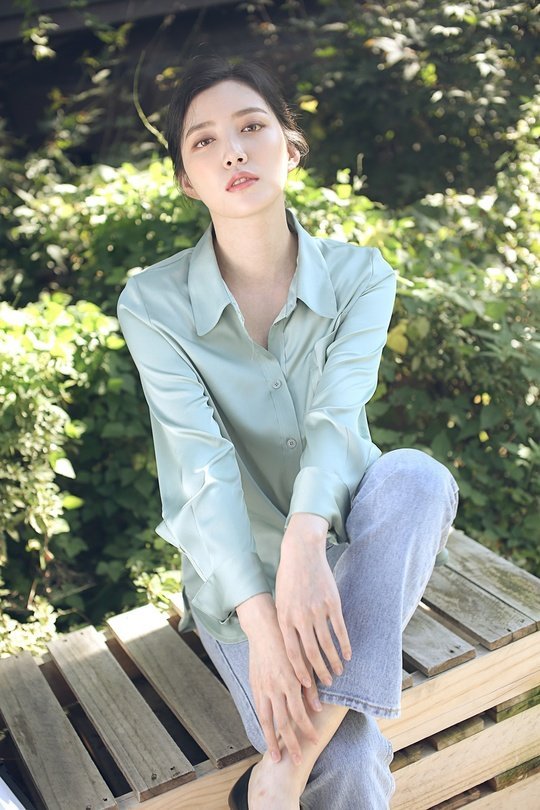 "Lim Ju-eun to Star in "Lies of Lies""
by HanCinema is licensed under a Creative Commons Attribution-Share Alike 3.0 Unported License.
Based on a work from this source