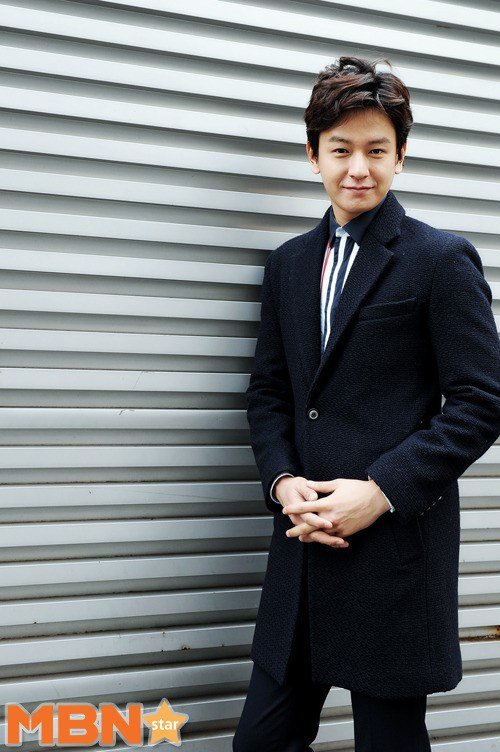 Actor Lim Ju-hwan is likely to star in the new MBC drama "Shine or Go Crazy".

He is currently looking through the script, according to his management.

The management announced, "It's too soon to say anything, but he is considering it in a positive manner". If he decides to go through with it, it will be his first drama since the 2013 SBS drama "Ugly Alert".

"Shine or Go Crazy" is a fantasy romance between cursed emperor Wang So and abandoned princess named Sin Yool within the palace produced by Son Hyeong-seok.

Meanwhile, Oh Yeon-seo is the likely princess and Jang Hyuk, the prince. The drama is in process of casting aiming for next January.

"Lim Ju-hwan in "Shine or Go Crazy"?"
by HanCinema is licensed under a Creative Commons Attribution-Share Alike 3.0 Unported License.
Based on a work from this source