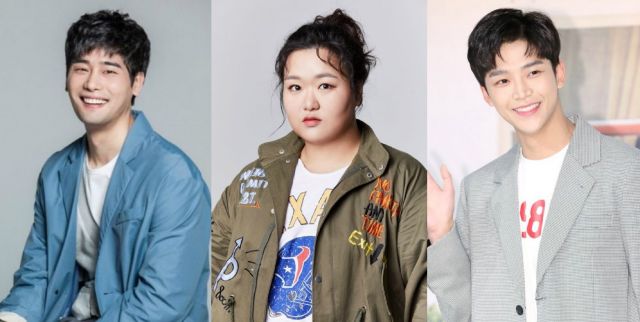 For this round of Lisa's Drama Bites, we have actors who always are solid, even if they aren't the leads. Their roles will help propel the dramas forward and help our leads figure out their left from their right. 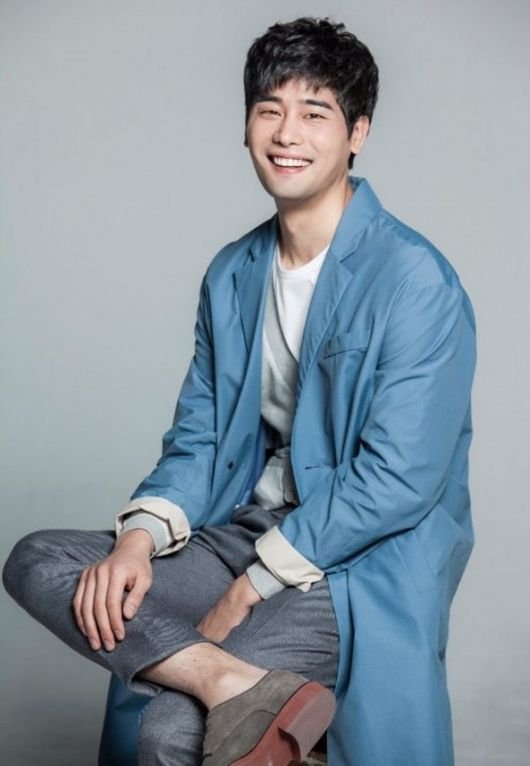 Bite #1 SBS morning drama "I'm a Mother, Too" has pulled Ji Chan into its cast as Jeong Jin-gook, Oh Hye-rim's (Moon Bo-ryung's) friend. He's charming, charismatic, and is only interested in having fun. Part of his major role in the drama is to suggest ssomething surprising to his gynecologist friend, Hye-rim. 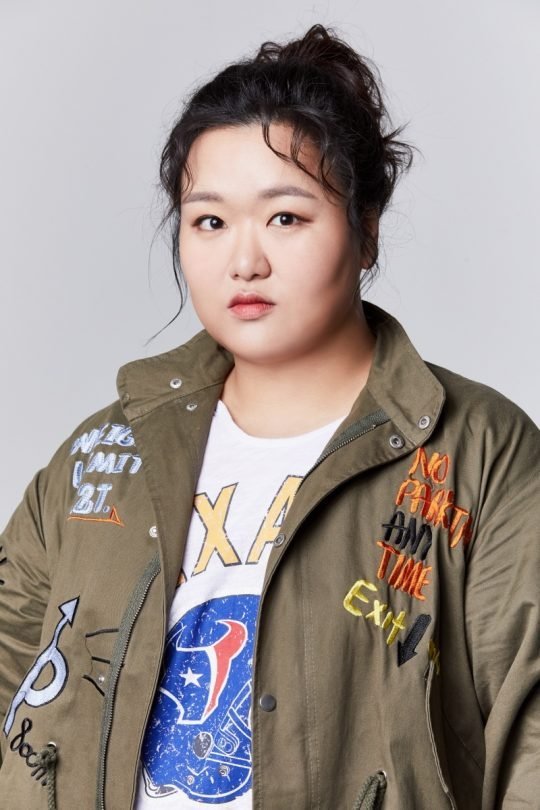 Bite #2 "Absolute Boyfriend", the remake of a popular Japanese drama, starts filming this month and they have added Ha Jae-sook to the lineup as Hong Jong-hyun's manager, Yeo Woong. She's going to be a character who understand's her star's pain. It's the first time Ha will take on a manager role. 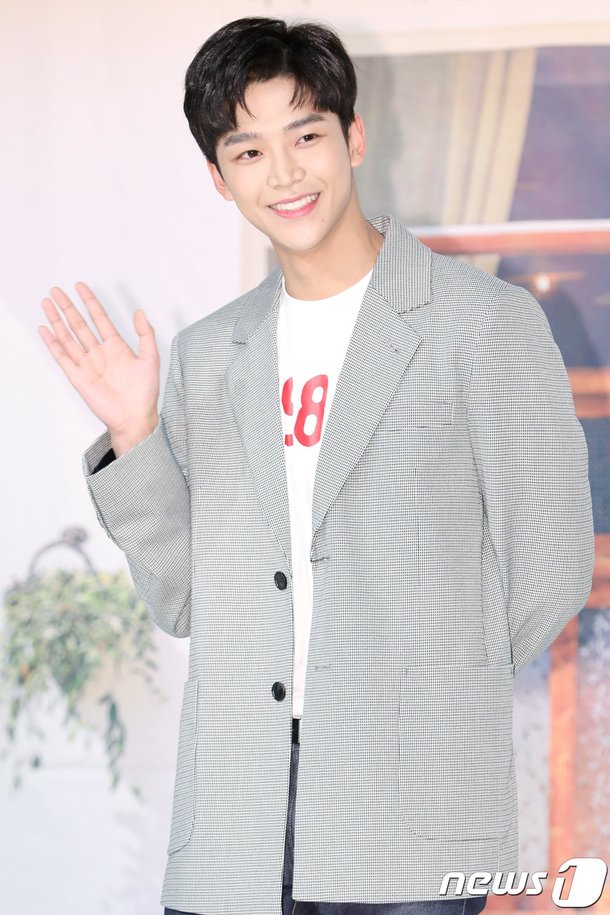 Bite #3 SF9's Rowoon jumps from one drama ("About Time") to the next ("Where Stars Land") as he picks up steam in his acting career. In "Where Stars Land", he will be playing Go Eun-seob who works on Incheon Airport's operations team.