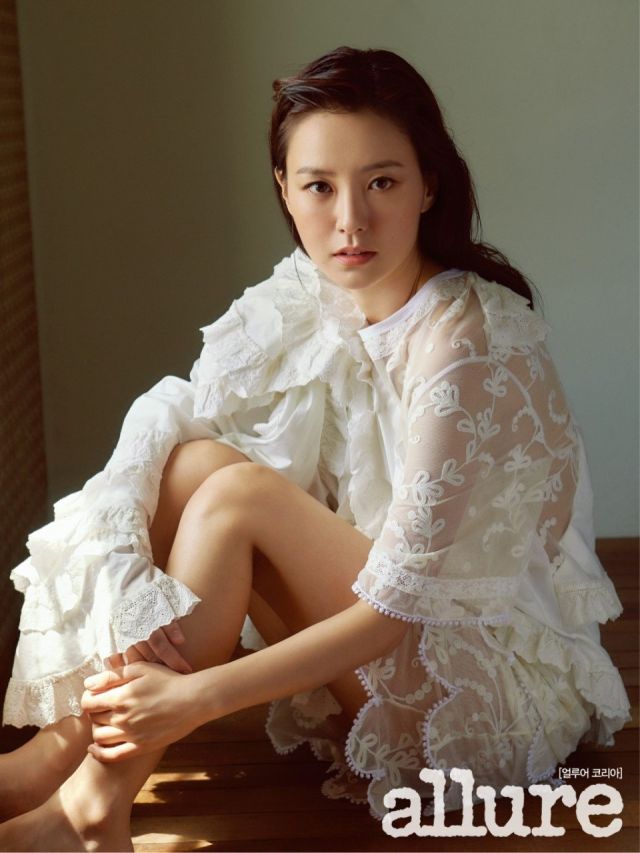 Stars with lovely appeals were introduced in the tvN show "List of Names 2017".

Jung Yu-mi came in first and her sweet role in the tvN show "Yoon's Restaurant" was mentioned as well.

The actress was recognized for her performance in a short film and was awarded various rookie awards. She claims the short film was her debut in film.

She then starred in variety and commercial movies to make a reputation for herself. Fans said she was an actress with her own world and that she had many attractions.

She starred in the tvN drama "I Need Romance 2012" and made a position for herself as a romantic comedy actress and continued to star in another romantic comedy, "Discovery of Romance".

Currently, she's been appearing on TV shows and Jung Yu-mi's future activities are in the spotlight.