"Little Forest" Is 2nd in the Box Office With Healing Message 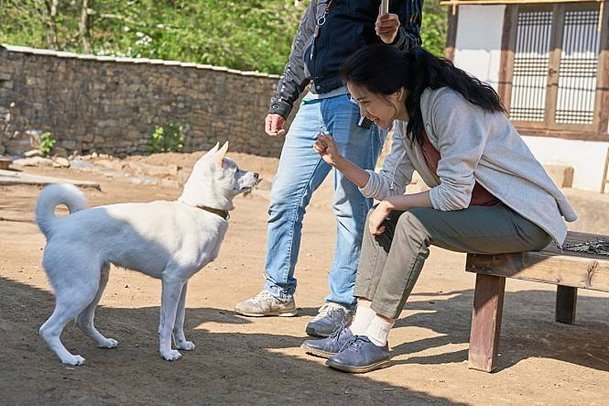 Popularity for the movie "Little Forest" is high.

According to the Korean Film commission, "Little Forest" came in second in the box affice with an audience attendance number of 57,099 on the 5th alone. This adds into the cummulative total views of 737,138.

"Little Forest" stars Kim Tae-ri, Ryu Jun-yeol and Jin Ii-joo. The film was was a big deal since before its release because it is based on a Japanese original. It was released on the 28th of February.

Meanwhile, "Little Forest" is the story of Hye-won (Kim Tae-ri) who returns home, away from tests, romance and jobs to spend four seasons with her friends Jae-ha (Ryu Jun-yeol) and Eun-sok (Jin Ki-joo).