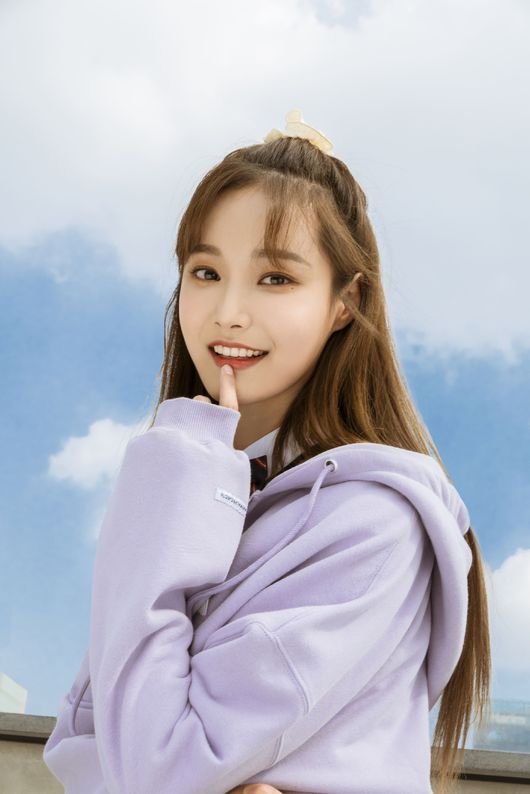 Actress Yeonwoo spoke about the end of the JTBC drama "Live On".

She said, "Every moment was a happy one and it was an honor to be able to star in such a warm drama".

She continued, "I want to thank all the staff who worked so hard".

Yeonwoo took on the role of Kang Jae-i, a character with a simple yet easy-going personality and throwing satisfying lines within the drama.

In the drama, she also drew attention with her performance as a real-life lover, adding sweet excitement and sympathy as an official couple with Do Woo-jae (Ro Jong-hyun). In particular, the two actors' performances, was so sweet they have earned the modifier 'wannabe couple'.

Meanwhile, Yeonwoo is starring in the KBS 2TV drama "Cheat On Me, If You Can".