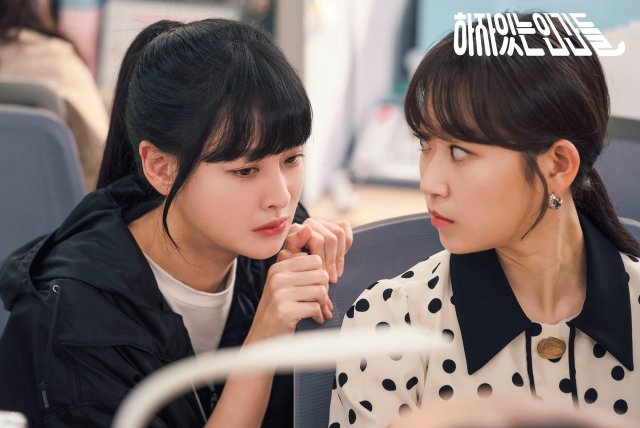 Oh Yeon-seo and Kim Seul-gi are presenting viewers with a strong womance.

The new MBC drama "Love With Flaws", which begins on the 27th, is about a woman who hates pretty boys and a man who is obsessed with looks overcoming their misunderstandings and finding true love.

Previously, Oh Yeon-seo and Kim Seul-gi revealed that Seo-yeon and Mi-kyeong are good friends who really care for each other. Oh Yeon-seo also mentioned, "I actually thought to myself that I'd be so happy to have a friend like this. I think that's because Kim Seul-gi and I get along very well, too". 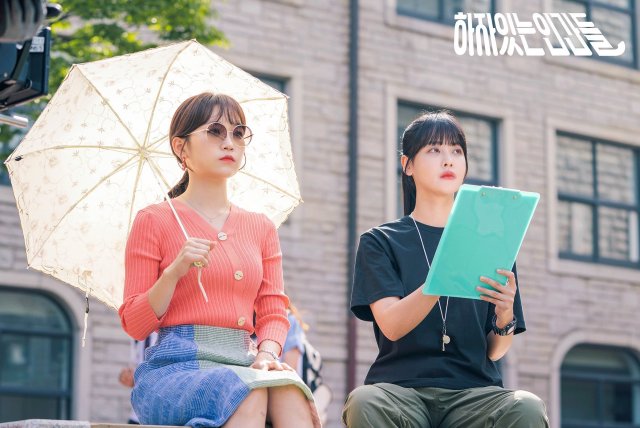 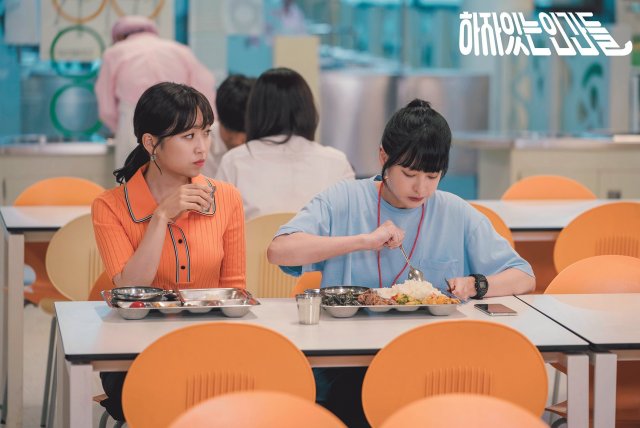 ""Love With Flaws" Oh Yeon-seo and Kim Seul-gi's Womance"
by HanCinema is licensed under a Creative Commons Attribution-Share Alike 3.0 Unported License.
Based on a work from this source