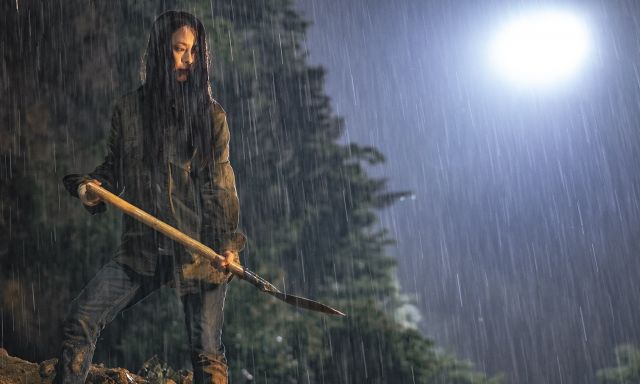 Song Ji-hyo is making a massive transformation to star in the new KBS 2TV drama "Lovely Horribly" as Ji Eul-soon.

"Lovely Horribly" is a horror/romantic comedy about a man and a woman with the same fate. Philip Yoo (Park Si-hoo) and Ji Eul-soon (Song Ji-hyo) share the same fate which like the Zero-sum Law, one can't be happy while the other is.

Song Ji-hyo is Eul-soon, an unfortunate drama script writer. She's dark and gruff, but she's soft on the inside. Now she's just unlucky, but she used to be lucky enough to win the gold medal in the National Sports Festival. She's unlucky yet she's very optimistic.

Song Ji-hyo looks messy with her hair down all over her face in the picture. She's digging with a shovel on a rainy day and she's also caught in the midst of a flying kick.

"Lovely Horribly" begins on the 13th of August. 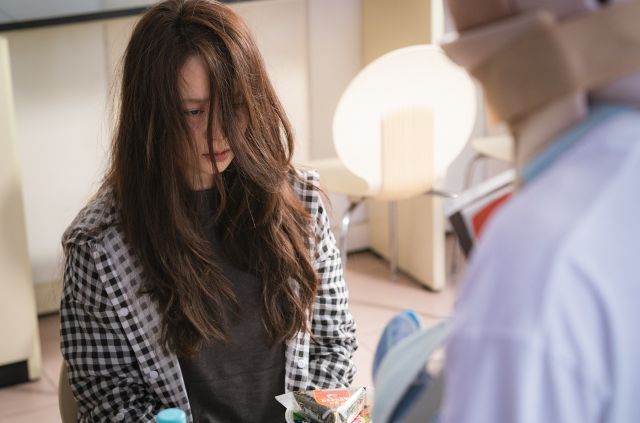 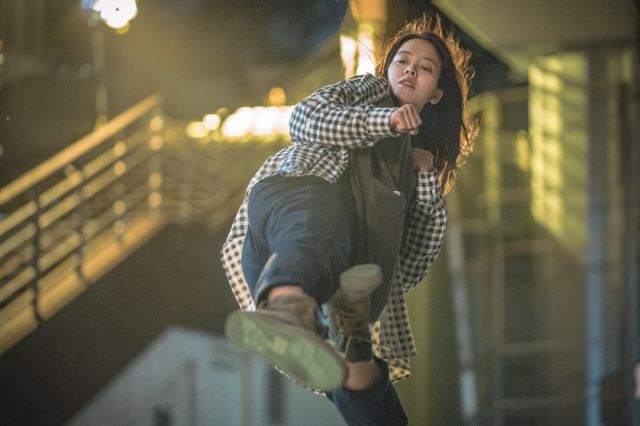 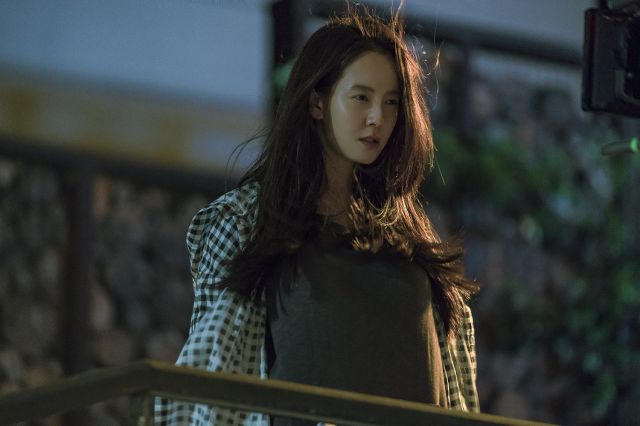 ""Lovely Horribly" Song Ji-hyo Lovely But Unlucky"
by HanCinema is licensed under a Creative Commons Attribution-Share Alike 3.0 Unported License.
Based on a work from this source