"Luck.Key" comes in 1st at the Box Office on first day 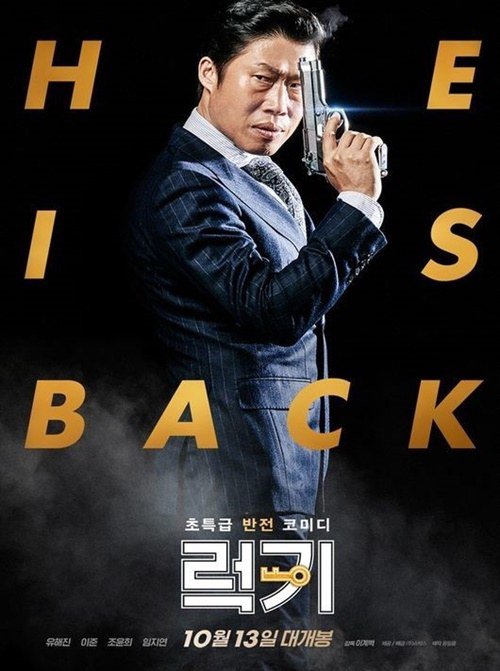 The movie "Luck.Key" came in first on its first day.

According to the Korean Film Council, "Luck.Key" rounded up about 214,056 audiences on the 13th. It easily beat "Miss Granny" which recorded 143,843 on the day of its release.

Not only that, "Luck.Key" also holds the record for the first comedy movie to jump over 200,000 in ten years.

Meanwhile, "Luck.Key" is a comedy about a charismatic killer whose fate is changed with a famous actor because of a key.

""Luck.Key" comes in 1st at the Box Office on first day"
by HanCinema is licensed under a Creative Commons Attribution-Share Alike 3.0 Unported License.
Based on a work from this source