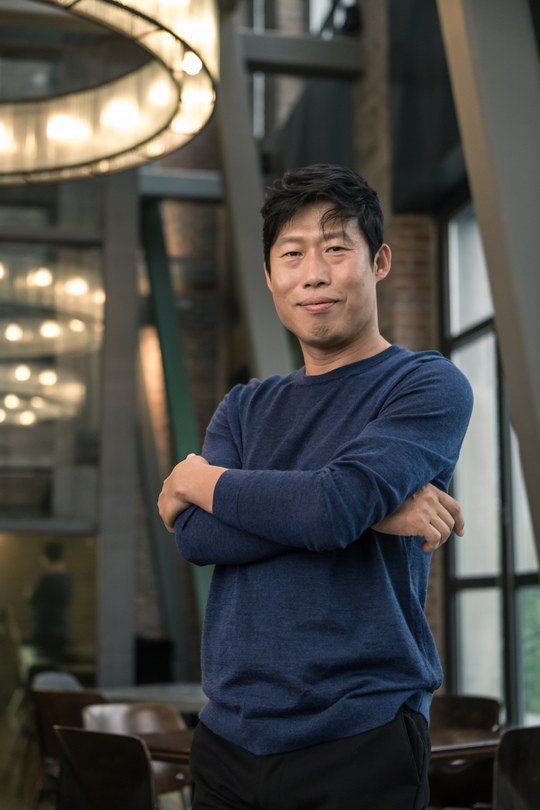 Yoo Hae-jin's humor worked. He's been on a roll with the movie "Luck Key". The movie recorded 2 million hits in just 4 days of release and this is unusual for a comedy movie. Yoo Hae-jin stands in the middle of this success.

We interviewed the actor recently in Seoul. Without him, this movie wouldn't have been possible. 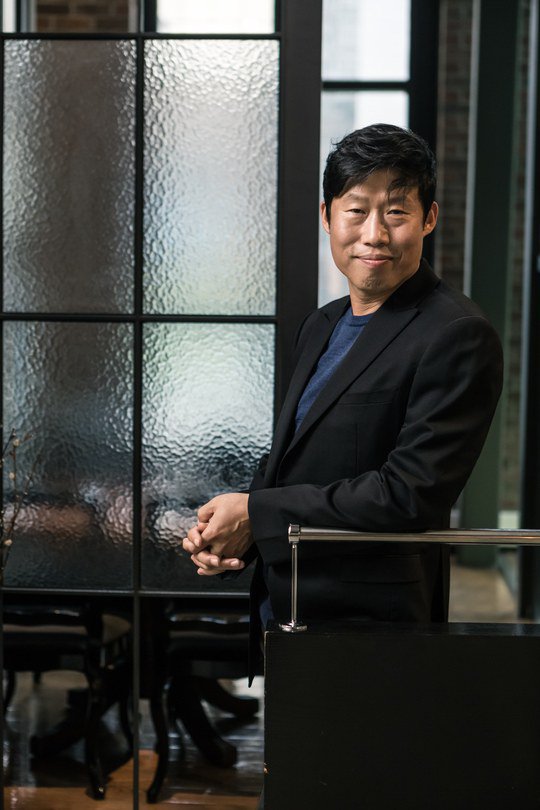 "One top? I am usually the oldest one on set. I used to have seniors who I could rely on and unload the pressure on but these days it's just me. I feel pressure about the success of a movie whether or not I am the leading or supporting actor. I can't be satisfied on my own. I have to think about the staff and the people who invested in this movie". 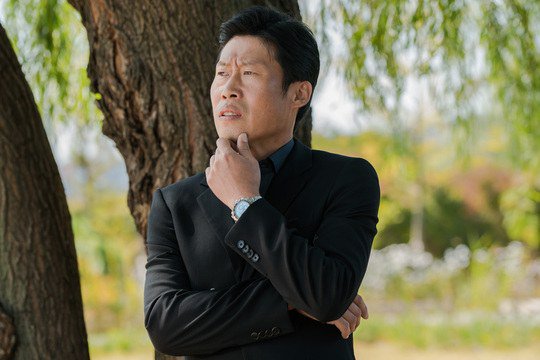 Yoo Hae-jin hits his head in a public bath and loses his memory. Lee Joon is a nameless action star who thinks about killing himself until he switches locker keys with Yoo Hae-jin. Yoo Jae-jin wakes up to think that he is the action star and lives that way. He also believes that he is 32-years-old.

"I don't know why people laugh when they do. Is it really that hard to believe I am 32? I'm just joking. I thought I would do well in this movie. It's funny and there's a lot to see". 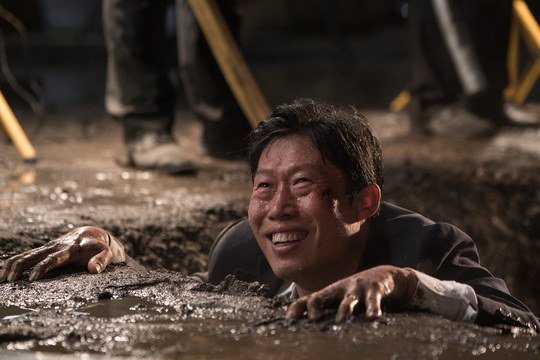 The reason he chose this movie is not because he wanted to laugh it over but at the end of the movie, Yoo Hae-jin gives sincere advice to Lee Joon.

""Luck.Key" Yoo Hae-jin, "Is it that funny that I am only 32-years-old?""
by HanCinema is licensed under a Creative Commons Attribution-Share Alike 3.0 Unported License.
Based on a work from this source