Ma Dong-seok to Star in Marvel Film "The Eternals" 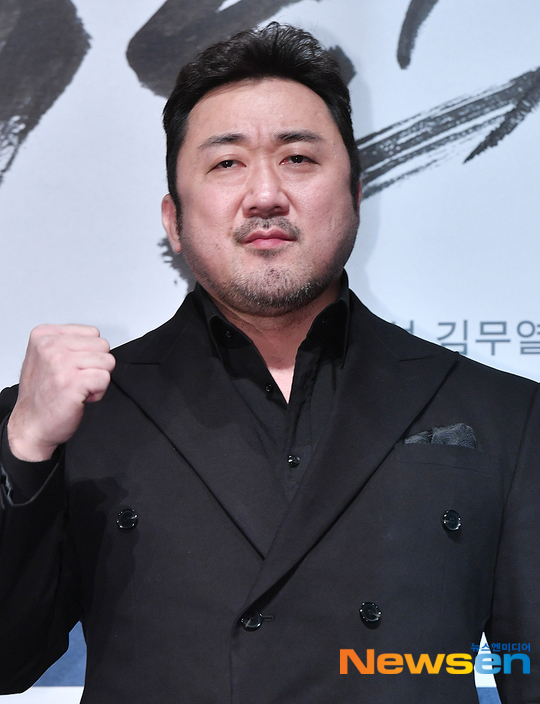 Ma Dong-seok is going to Hollywood.

An American media specializing in pop culture called THE WRAP reported on the 17th that Ma Dong-seok will be starring in the Hollywood Marvel movie "The Eternals".

This media claimed, "Ma Dong-seok, also known as Don Lee, will be making his Hollywood debut in the Marvel Studios film "The Eternals". It is unknown what role he will play". Marvel Studios is yet to make a following announcement.

Based on the original cartoon, "The Eternals" is the story of a tribe called 'The Eternals' who exist in a planet called 'Celestrial'. The film is directed by Chloe Zhao.

It has been known that Angelina Jolie will be starring in the film as well.

"Ma Dong-seok to Star in Marvel Film "The Eternals""
by HanCinema is licensed under a Creative Commons Attribution-Share Alike 3.0 Unported License.
Based on a work from this source