From heart-aching love stories to affectionate eyes, there are those that make one want to jump into the TV and comfort them. We take a look at men in dramas who make us think, "I'd like to buy him a drink". 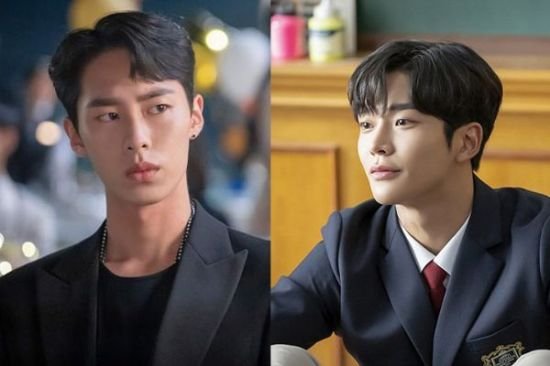 Ha Roo and Baek Kyeong are two leading characters from "Extraordinary You". Boys group SF9's Rowoon and rookie actor Lee Jae-wook's performance was just perfect. Ha Roo is like a big gentle dog while Baek Kyeong is a cold, but sometimes warm charismatic character who left behind the famous line "Eun Dan-oh, you're my girl". They made girls excited in the final episode at their graduation saying they were finally old enough to drink. 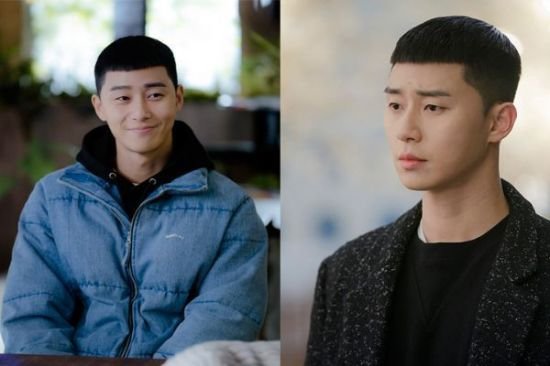 The hottest character at the moment is Park Sae-ro-i. Park Seo-joon synchronized 100% with the character of Park Sae-ro-i from the webtoon. He lost his father and went to prison in the first episode and sparked a sense of protection in viewers. His manly appeal while plotting a 'hip' revolt in Itaewon for revenge on Jang-ga made many want to have a drink with him, especially in his pub 'Dan Bam'. 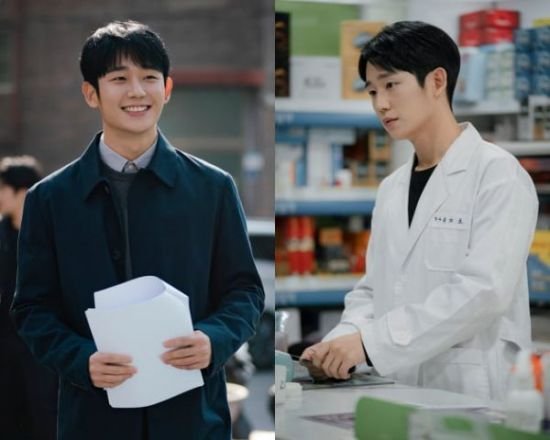 Yoo Ji-ho was acted out by Jung Hae-in. He went through affectionate love in the soft season of spring. His eyes looked like they're about to cry and has the magic ability to make one feel drunk without drinking a single drop. The way he raised his child alone without a wife made viewers want to buy him a drink along with something delicious. 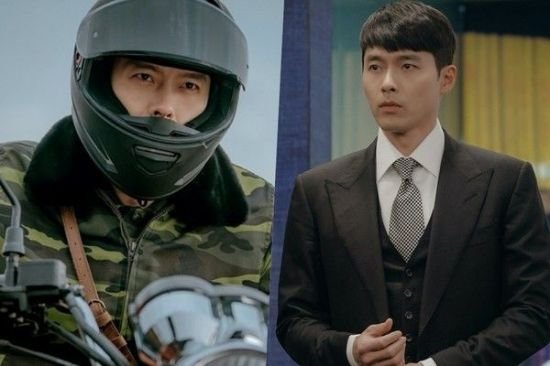 "Crash Landing on You" Ri Jeong-hyeok

Ri Jeong-hyeok has become the perfect husband material to the 20-30s and the perfect son-in-law material to the 50-60s. Hyun Bin played out the part of a North Korean soldier in love perfectly. The way he was on that bike while shooting away with his gun to protect Yoon Se-ri (Son Ye-jin) is one of the most popular scenes. When he drank with Yoon Se-ri, many wanted to join them. 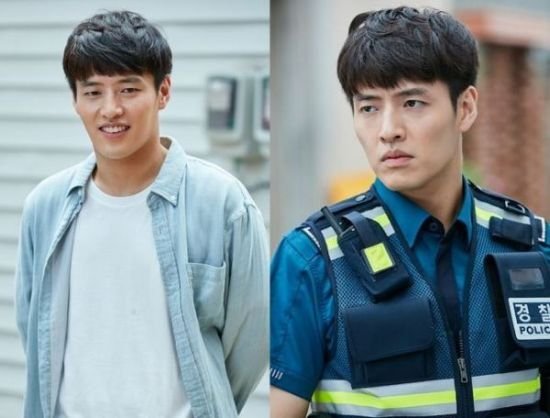 "When the Camellia Blooms" Hwang Yong-sik

Hwang Yong-sik is the male character in 2019's greatest drama "When the Camellia Blooms". Kang Ha-neul's good-natured appeal emphasized Hwang Yong-sik's innocence. The way he loved Dong-baek (Gong Hyo-jin) so innocently made him an ideal type to many. Every time he was bullied by Kang Jong-ryeol (Kim Ji-suk), he looked like he needed cheering up with a drink. 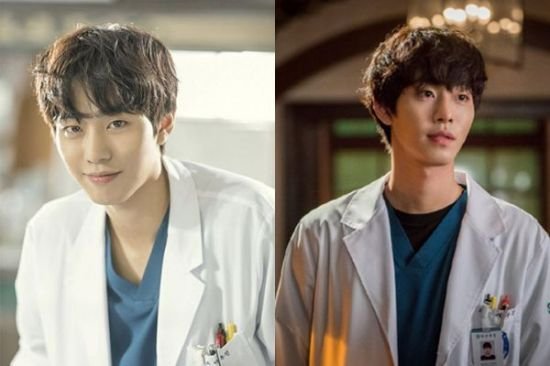 "Dr. Romantic 2" ended with a high viewing rate of 27%. Seo Woo-jin, played by Ahn Hyo-seop, was a blunt and bold character who helped viewers remember the actor's name. Social media was in a frenzy with Seo Woo-jin's 'reset kiss'. Despite his good looks, every time he went through an ordeal in the drama, he looked like he needed a huge beer. 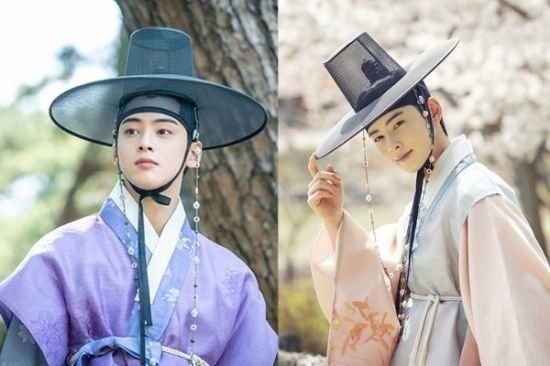 Cha Eun-woo's beauty is beyond good-looking. Prince Do-won was just a star on his own.

Cha Eun-woo played a prince who pulled off the hanbok with luxuriousness and loved Goo Hae-ryung (Shin Se-kyung) with all his heart. Sometimes he looked childish, but was trustworthy and sturdy when it came to protecting Shin Se-kyung. 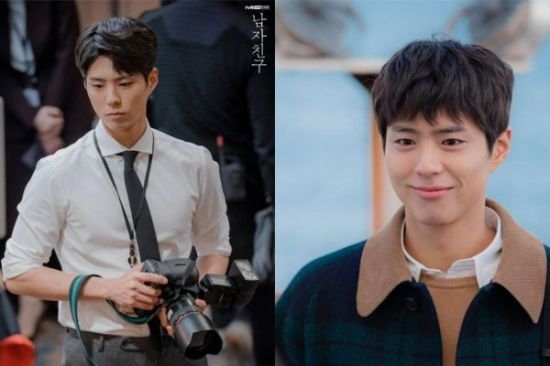 Kim Jin-hyeok is a character performed by Park Bo-gum in "Encounter". He comforted Cha Soo-hyeon (Song Hye-kyo) who lived a lonely life and brought along a craze for 'younger men'. Many female viewers would have wanted to buy him soju at the spot he went to all the time. 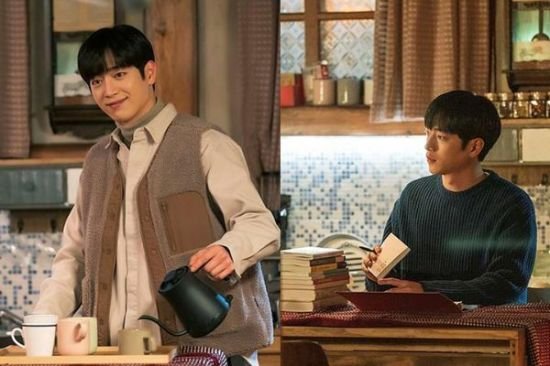 "I'll Visit You When the Weather Is Nice" Im Eun-seob

Im Eun-seob from 'I'll Visit You When the Weather Is Nice" was played by Seo Kang-joon. It hasn't been long since the drama started, but Seo Kang-joon's eyes are already being talked about. The way he's so cute and warm towards Hae-won (Park Min-young) touches the heartstrings of female viewers all over the world.

"Male Drama Protagonists Who Love Their Alcohol"
by HanCinema is licensed under a Creative Commons Attribution-Share Alike 3.0 Unported License.
Based on a work from this source