Marijuana, drunk driving and aggression, issues in the celebrity world 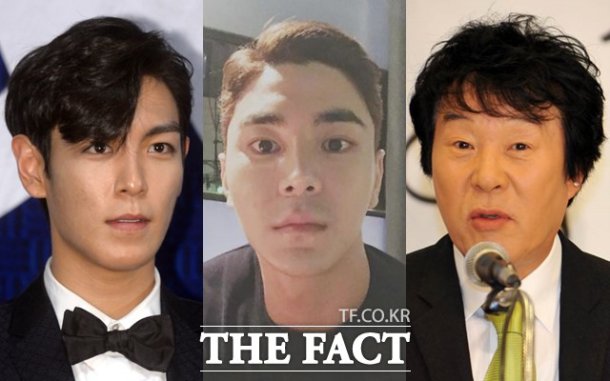 There have been continuous issues in the show biz lately; from marijuana, drunk driving, aggression and threats of murder. The Fact takes a look back at the incidents and affairs that occurred in the first half of the year.

Big Bang's T.O.P was charged with smoking marijuana while he was on duty as a conscripted policeman. He was accused of having smoked marijuana with a wannabe singer at his apartment in Yongsan, Seoul in October last year.

T.O.P was transferred to another division and later was found unconscious from overdose of drugs. He was taken to intensive care and treated. The hospital claimed he overdosed on medication and according to trial, T.O.P may or may not extend his military service.

Actors Ki Joo-bong and Jung Jae-jin were also charged with marijuana. They were offered the drug from someone else. They deny having done such a thing but urinal and hair tests say otherwise. Jung Jae-jin who has a former record in marijuana has been booked and police have requested a preliminary arrest warrant for Ki Joo-bong.

Actor Cha Joo-hyeok was charged with marijuana and drunk driving. He was sentenced to a year and a half imprisonment and a 5 million won fine. He was accused of marijuana intake offered by someone else last year. He was also charged with purchasing 28 grams of marijuana for 3 million won from another person and attempting to sneak out to Canada after Ketamin intake. 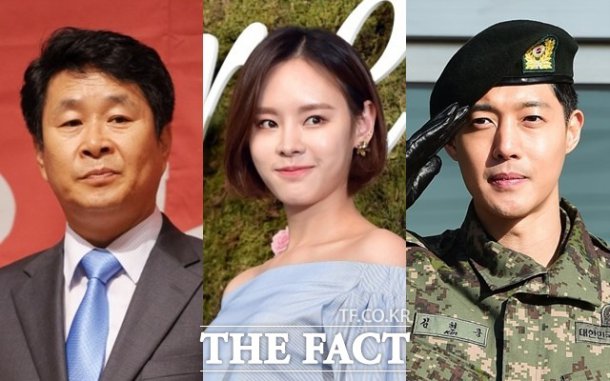 Cha Joo-hyeok was additionally charged with drunk driving last month. He hit 3 people while DUI and the court merged his drug and DUI cases.

Actress Koo Jay was caught drunk driving on the 15th this month in Seoul. She stepped down from the cable TV show "Follow Me 8" because of this.

Kim Hyeon-joong who was in a legal battle with his ex-girlfriend all throughout his military duty, was caught drunk driving too. He claims to have had a few drinks with some friends but fell asleep at the wheel at a red light. Another driver found him and alerted the police. 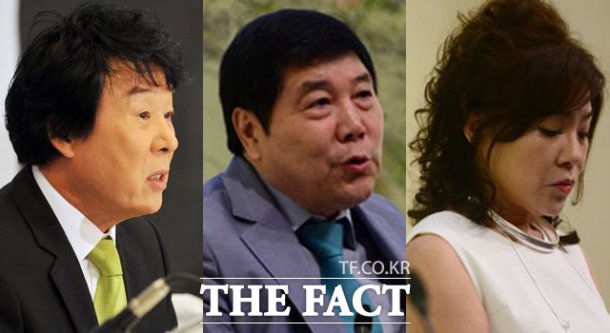 Singer Kim Yeon-ja and management director Hong Sang-ki were reported to have used abusive language against trot singer Song Dae-gwan and they are currently in trial. The fight has led to defamation charges as well.

In April, Song Dae-gwan and Hong ran into each other after a TV show recording and they exchanged a hostile moment in the lobby of KBS. Song Dae-gwan was traumatized by this incident and received hospital treatment. Hong held a press conference last month and claimed Song Dae-gwan showed aggressive behavior first.

"Marijuana, drunk driving and aggression, issues in the celebrity world"
by HanCinema is licensed under a Creative Commons Attribution-Share Alike 3.0 Unported License.
Based on a work from this source