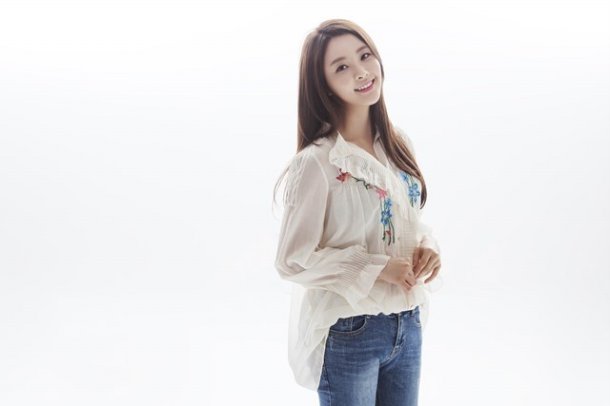 She had no time to breathe. Jung Yoo-mi went from drama to drama when she starred in "Master - God of Noodles". She was exhausted, but in the end she smiled and said she got to meet a lot of nice people. The Fact interviewed her.

Chae Yeo-kyeong from "Master - God of Noodles" is a very tragic character. She watched her parents die a brutal death and was raised in an orphanage. She took a stand to the director of the orphanage who tried to rape her and became a killer. She aimed to avenge her parents' death but her attempts were in vain as Kim Gil-do (Cho Jae-hyun) committed suicide. Chae Yeo-kyeong turned herself in and paid the price for her actions. She lost precious friends along the way and that is a sad life for her. 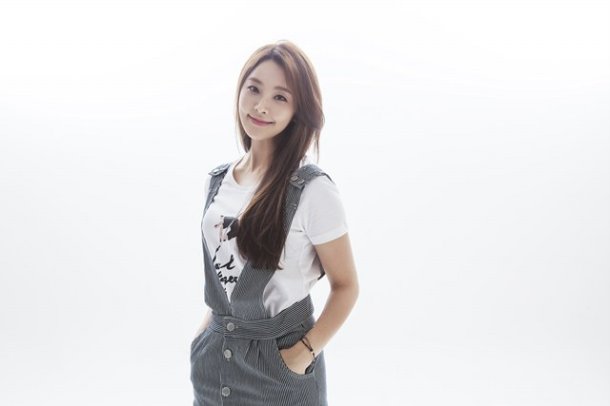 "Yeo-kyeong is a painful soul. She watched her parents die in front of her and met friends like herself in the orphanage. It was hard trying to be her; more obstacles stood in her way. As time passed, she felt bad for Tae-ha and she grew away from her friends. Usually I can't live with debt so I was frustrated with Yeo-kyeong who watched Tae-ha take her load".

"It was pitiful while I was Yeo-kyeong. I think a drama becomes prosperous when the characters come alive but Yeo-kyeong was put to good use towards the end. She concentrated on avenging her parents but it wasn't shown how much she felt for them. I also feel it wasn't elaborate enough to have Yeo-kyeong surrender herself".

"There's no case where a drama is wrapped up 100% accordingly to the scenario. Sometimes you just have to look out for the reactions of the people so I am not too disappointed about it. I do feel that I should have been more prepared though". 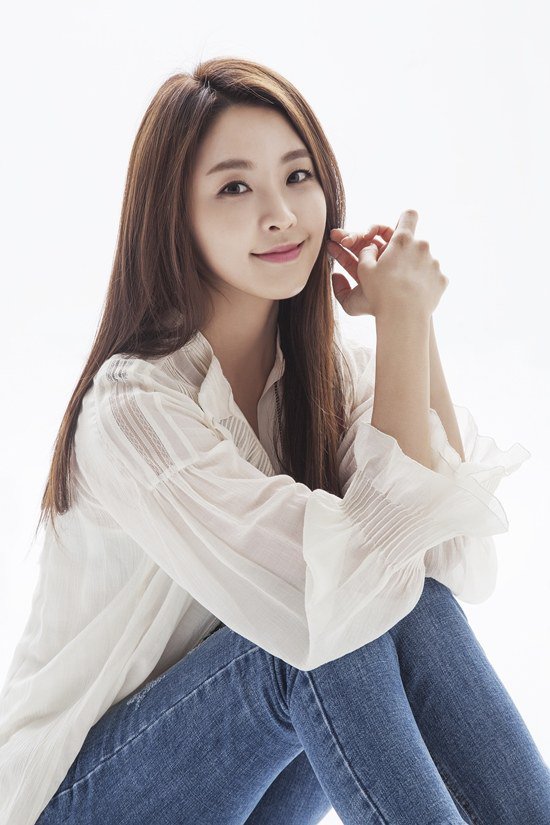 "Master - God of Noodles" came after "Descendants of the Sun". The pressure on the cast would have been tremendous as they had to perform in a drama that came after a major success with a record of over 40%. However, Jung Yoo-mi didn't feel that way.

"It was like no one could do that again. I watched "The Descendants of the Sun" too and it was great. I put meaning in the two dramas being different in genre. "Master - God of Noodles" was also a good drama and it came in first at one point".

Jung Yoo-mi met good people in "Master - God of Noodles". She co-starred with Chun Jung-myung, Lee Sang-yeob, Gong Seung-yeon and more. They developed a strong bond and she wanted to get closer to the staff too but the drama ended too soon.

"I think every drama is precious. "Master - God of Noodles" left me people. A drama becomes more memorable with great people. I depended a lot on my co-actors". 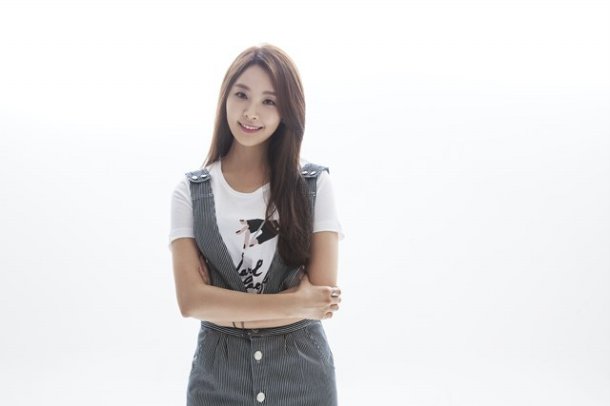 Jung Yoo-mi must be exhausted after the 50 episode "Six Flying Dragons" and "Master - God of Noodles". She's going to take a break before she does anything else.

"I want to come back with something easier. I am a bright person, but I've been in remarkably dark dramas compared to my character. I want to be in a romantic comedy or a sitcom next".

""Master - God of Noodles" Jung Yoo-mi, doesn't feel pressure from "Descendants of the Sun""
by HanCinema is licensed under a Creative Commons Attribution-Share Alike 3.0 Unported License.
Based on a work from this source