May Fills the Small Screen with Sweet Romance 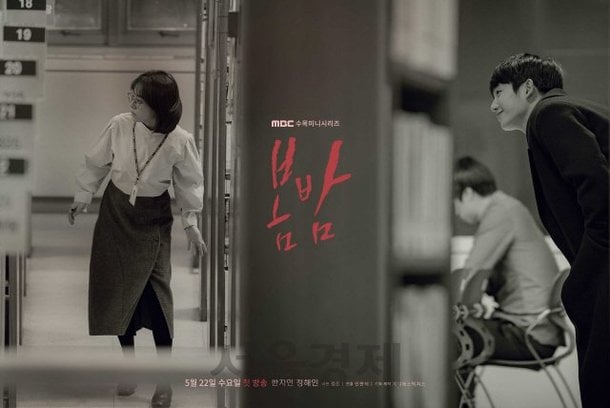 All 3 terrestrial broadcasting stations are abundant with romance dramas this May; from realistic love stories to angels from heaven and robot boyfriends.

One of the most highly anticipated is the MBC drama "One Spring Night" starring Jung Hae-in and produced by Ahn Pan-seok, who both met in "Pretty Sister Who Buys Me Food" last year, with the addition of Han Ji-min. It is an ordinary love story about very ordinary people. Han Ji-min and Jung Hae-in take on the roles of a librarian named Lee Jeong-in and a pharmacist named Yoo Ji-ho to portray lovers completely head over heels for each other. MBC's "One Spring Night" is being moved from 10PM to 9PM.

KBS 2TV drama "Angel's Last Mission: Love" is about a strong ballerina named Lee Yeon-seo (Shin Hye-sun) and a optimistic, but trouble-making angel named Dan (Kim Myung-soo). Being a subject that's not commonly dealt with, "Angel's Last Mission: Love" is about Dan, who causes trouble before going back to heaven, becoming Lee Yeon-seo's Cupid. Shin Hye-sun holds a viewing record of 45.1% in the KBS 2TV drama "My Golden Life", which finished airing last year, and she also made a hit in the SBS drama "Thirty But Seventeen".

SBS has romance all throughout Monday to Thursday. "The Secret Life of My Secretary", which began on the 6th,is about a cold-blooded man named Do Min-ik (Kim Young-kwang) who suffers from facial recognition deficiency from an accident, and his assistant, Jeong Kal-hee (Jin Ki-joo), who falls in love with him.

"Absolute Boyfriend" began on the 15th and it is the romance story between a special-effects artist named Eom Da-da (Bang Minah) and a robot boyfriend figure doll named Zero Nine (Yeo Jin-goo). It is a remake of a popular Japanese comic. 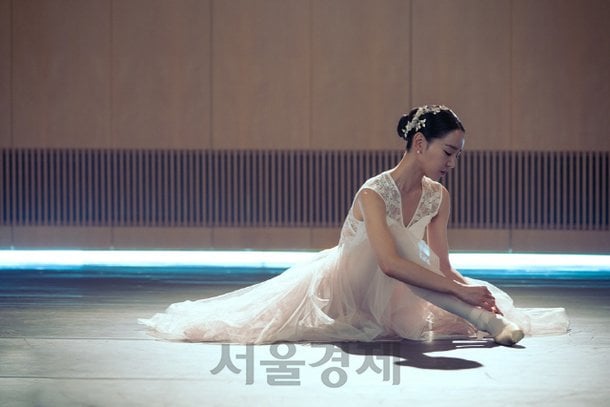 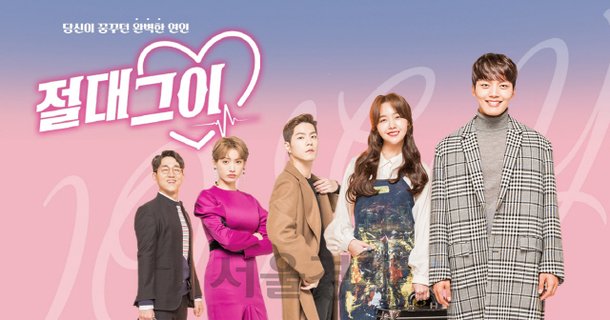 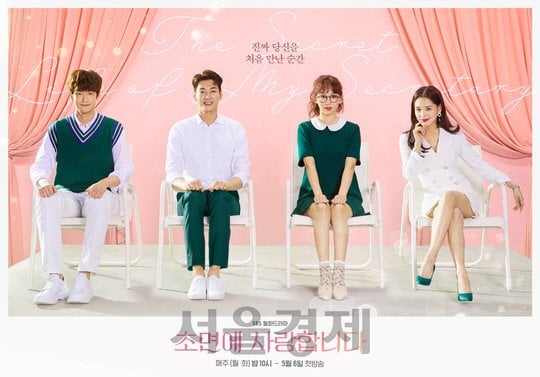 "May Fills the Small Screen with Sweet Romance"
by HanCinema is licensed under a Creative Commons Attribution-Share Alike 3.0 Unported License.
Based on a work from this source