"May Queen" increases in percentage 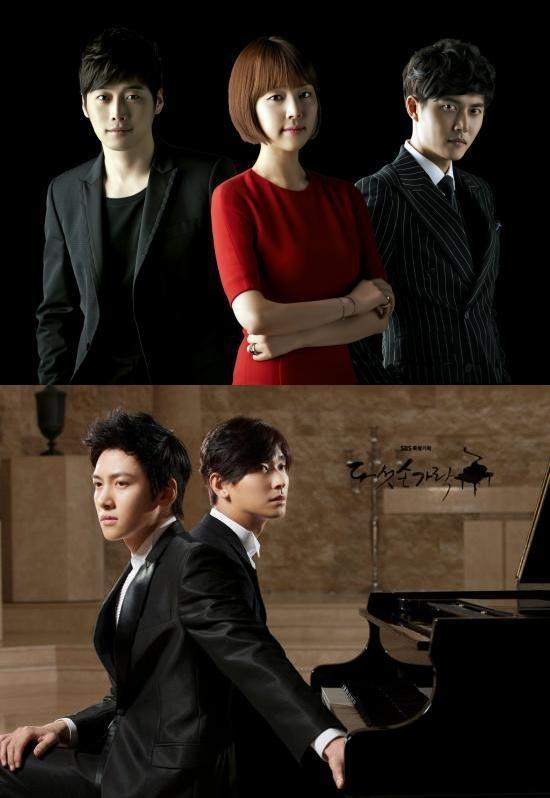 MBC weekend drama "May Queen" has started to increase in number.

According to AGB Nielsen Media Research, "May Queen" on the 2nd ranked 14.6%. This is 0.9% higher than the previous day's percentage.

""May Queen" increases in percentage"
by HanCinema is licensed under a Creative Commons Attribution-Share Alike 3.0 Unported License.
Based on a work from this source