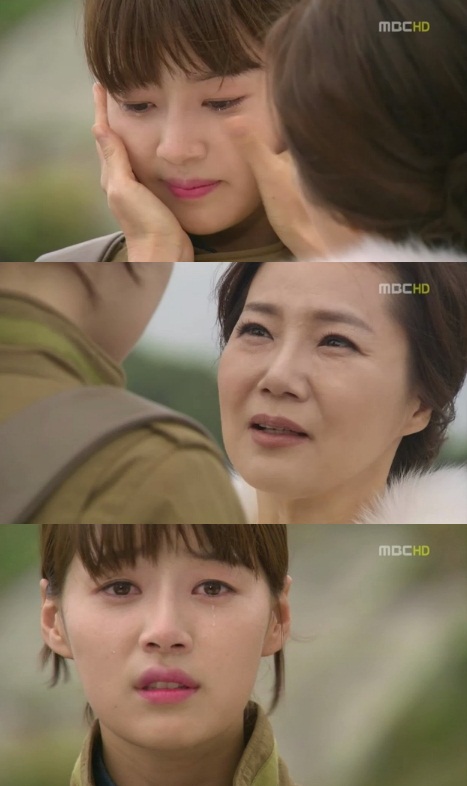 "May Queen" stood tall as the leading weekend drama.

According to the AGB Nielsen Media Research, the twenty-second episode of the MBC drama "May Queen" rated 17.8%. This is 0.4% lower than the previous score. It was also the only leading drama during the 9~11PM time frame.

"May Queen" is the only first ranking drama at the moment and had no competitors. The seventeenth episode of "May Queen" is the highest rate so far with the KBS 1TV "The Great King's Dream" and SBS "My Love, Butterfly Lady" as well as MBC "Rascal Sons" rated 11.8%, 8.8% and 7.4%.

Meanwhile, the leading weekend drama of all was KBS 2TV "My Daughter Seo-yeong" with 33.3%.

""May Queen" leads 17.8% alone"
by HanCinema is licensed under a Creative Commons Attribution-Share Alike 3.0 Unported License.
Based on a work from this source